Kim Woo Bin Is Off The Market

Kim Woo Bin Is Off The Market

Kim Woo Bin fans, break out the ice cream and your copies of ‘The Technicians‘, it has been confirmed that the heart-throb is off the market.

Unlike some times where the alleged couple goes back and forth with the media about their dating status (Lee Jong Suk and Park Shin Hye….I’m looking at you), when this news hit the internet, and official confirmation was close behind.

Who is the lucky lady to catch his eye?  Shin Min Ah, most well-known for ‘Arang and the Magistrate‘ and ‘My Girlfriend Is A Gumiho‘.  She’s scheduled to be appearing with So Ji Sub in ‘Oh My God‘ soon as well.

Reports say that the gorgeous couple met in February while photographing a campaign for Giordano.  We wish them all the best in their future together. 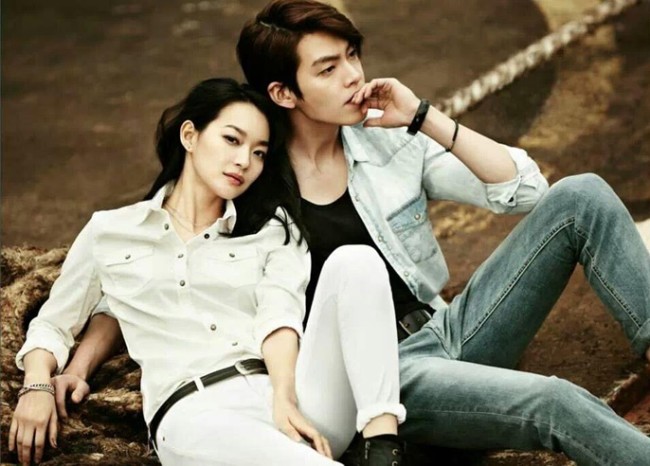