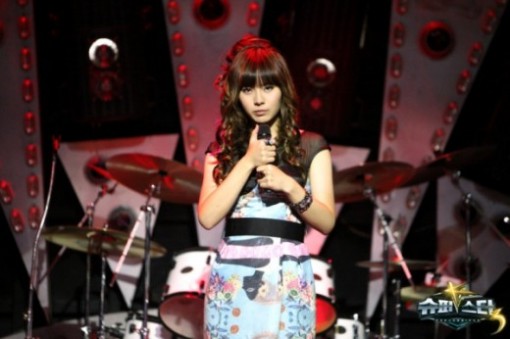 Yoon Jong Shin took to Twitter to explain the situation, “Fans, you’ve waited a long time for Two Months’ album right? But a change in plan has occurred. Do Dae Yoon has gone back to the States because he had been taking time off from his high school, but it has reached a situation in which he’ll have to complete it first. After much consideration.. for the fans who waited a long time, during May or June.. Two Months’ Kim Ye Rim will release her solo project. We are currently fine tuning the recording.. Of course, there will be songs that Dae Yoon and Ye Rim sang together on this solo album as well. Please wait just a little bit longer Two Months fans. We are always thankful^^”

Two Months rose to stardom after participating in the talent competition, “Super Star K3”  in third place behind Busker Busker and Ulala Session.

They signed with Yoon Jong Shin’s agency after the season ended back in September of 2012.