Kim Yoo Jung to Star in the American Movie “Room 731”

Kim Yoo Jung to Star in the American Movie “Room 731”

Its been announced that 14-year-old actress Kim Yoo Jung is cast in the American movie Room 731. According to her agency SidusHQ she will be working with some famous American actors and industry professionals. 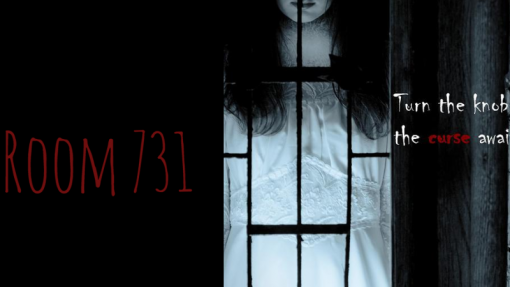 “Room 731” is a supernatural horror mystery film set against the background of World War II in the Japanese human/biological experimentation camp in Manchuria called Unit 731.

The film stars Tim Kang from the American CBS drama series The Mentalist. He is also an executive producer for the film. Also on the team are special effects makeup artist Diana Choi, who previously worked on The Dark Knight, production designer Eddie Yang, who is the co-founder of Alliance Studio, costume designer Vanessa Lee, who worked on The Hunger Games, editor Jimmy Gadd, from The Mentalist, and director Young Min Kim, an award-winning graduate student at the University of Southern California.

Kim Yoo Jung plays Wei, a 15-year-old Chinese girl who was a victim of Unit 731.  Upon waking up, she finds herself in an abandoned jail with no memory. Room 731 is currently in the final stages of filming and the premiere is tentatively set for July of this year.

Kim Yoo Jung’s new film Elegant Lies, in which she plays her first antagonist role, will be released in March.