Kimi gets ready for her solo debut with ‘Mammy Mammy’ teaser

Kimi gets ready for her solo debut with ‘Mammy Mammy’ teaser

Kimi gets ready to make her solo debut under the new agency, Major7 Company. So, check out the latest teaser below! 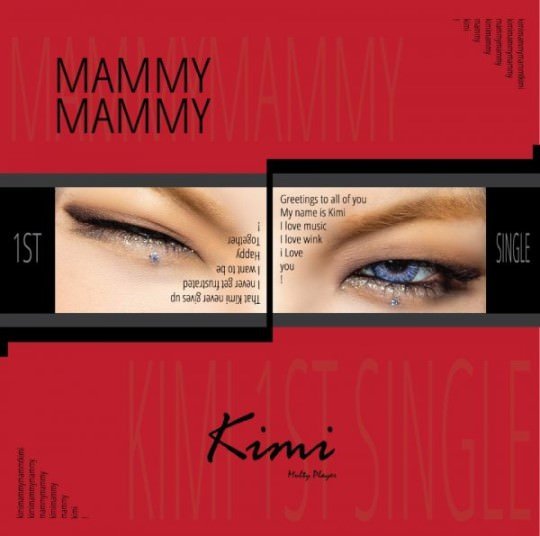 It appears that this image is actually her online album cover. On this cover, it looks like she has put her greetings and message to her fans. There are two eyes featured in the image which has her pupil coloured in purple. It is the colour that works well with the profile image that the company have revealed previously. It also appears that her tears are purple! On top of that, it contrasts nicely with the overall redness of the cover.

Meanwhile, Kimi is set to release her first single, ‘Mammy Mammy‘ on August 22nd. Are you excited? Let us know in the comments below!

Scroll for more
Tap
GreatGuys gears up for their return with ‘Take Off’ scrambled teasers!
BTS unveil their final concept images just a few days ahead of the release of ‘Love Yourself: 結 Answer’
Scroll
Loading Comments...