Kinda finally will be releasing his first album, ‘Anointed’!

Kinda finally will be releasing his first album, ‘Anointed’!

Kinda, also formerly known as Topp Dogg‘s Nakta, will be dropping his first album, ‘Anointed‘! To get fans excited, he has dropped the first teaser. So, check it out below! 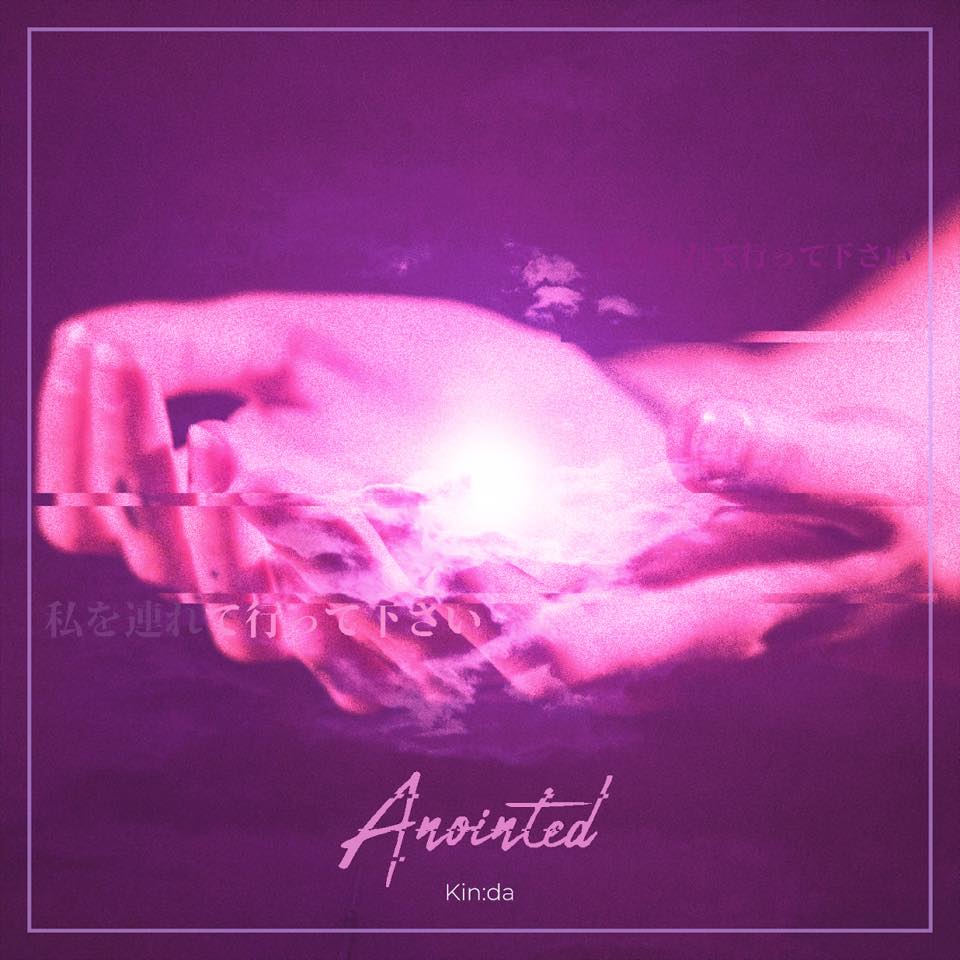 The image showcases a hand in an offering manner. There is also a Japanese sentence that says “Please take me“, which works nicely with the image. This album will also have a total of nine tracks including the title track, ‘Moon‘, ‘Don’t Hide‘ featuring YongYong, ‘For Me‘, ‘Trippin‘, ‘Girl‘, ‘Deserve‘ featuring YongYong, ‘All Around‘, ‘Bunch of Red Roses‘, ‘Rym‘.

Meanwhile, he will drop this album on March 5th with the MV releasing quite soon! So are you excited? Let us know in the comments below!