Looking for something a little different in your rookie group? Well 5urprise may just be the answer your looking for! 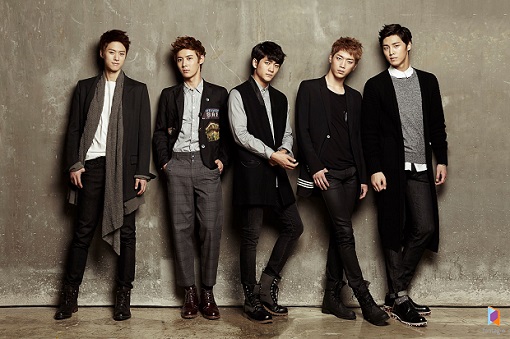 5urprise didn’t debut in the normal idol manner and are not your normal idol group. Normally idols debut as singers and than become actors, well 5urprise decided to reverse that process. Member Yoo Il explained, “you can think of us as a group of rookie actors. Like how idols started off with dance and song and ended up acting, we′ll go the opposite way and start off with acting to later go into dance and song.”

Under the label Fantagio, along with such artists as Joo Jin Mo (Friend 2), Jung Kyoung Ho (Sunny) and Kim Sun A (I Do, I Do), 5urprise were trained foremost as actors but also have 2 years of musical training under their belts as well. The members of 5urprise were chosen through Fantagio’s “Actor′s League“, a program which finds new talents in acting.

Debuting through the webtoon “After School Bokbulbok” in September 2013, the 5 members of 5urprise portrayed the members of a school club called “Lucky Or Not Club“. The female lead for the drama, Kim So Eun, is a timid girl who gets invited to the club and ends up becoming the leader of the 5 flower boys. Each day the club draws random slips of paper that contain strange and fantastical missions that they must complete.

5urprise considered the dramatoon to be their first project and are already planning more projects as well as planning on releasing an album in the future.  You may also recognize the members from individual acting gigs, but we will get into that in a little bit. 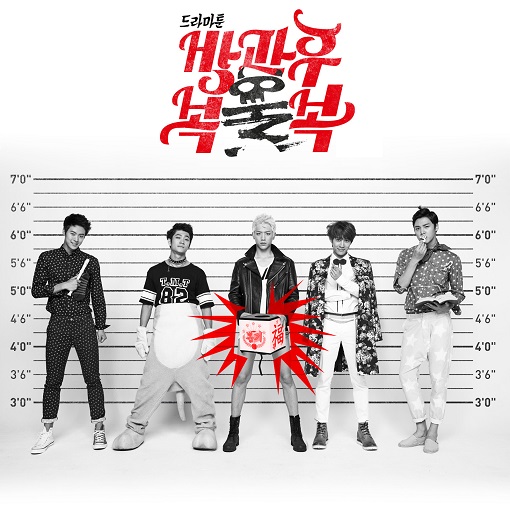 If you’d like to check out this drama you can head over to DramaFever or check out all 12 episodes through DramaFever’s YouTube channel below!

Through the drama 5urprise made their musical debut as well. Singing the web-drama’s theme song, “Hey You Come On” we get to see their vocal talents as well.  You can check out the music video for the OST below.

Want to know a little more about the members of 5urprise? Well just make sure to keep reading and we will fill you in on everything we were able to find out about them! 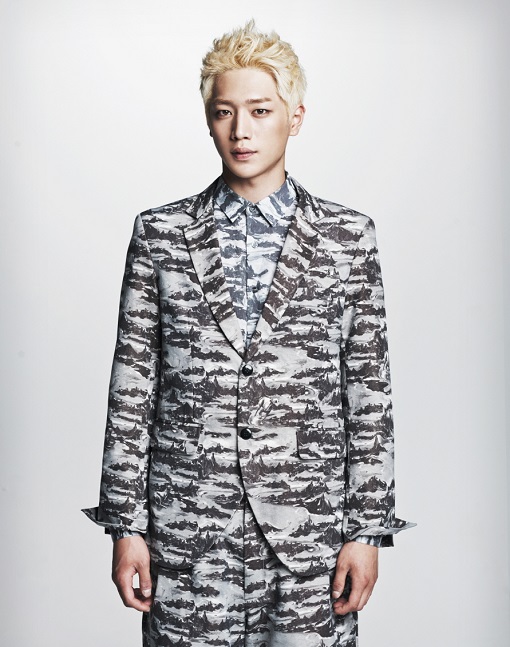 You can check out Seo Kang-Jun’s piano cover of Exo’s Growl below: 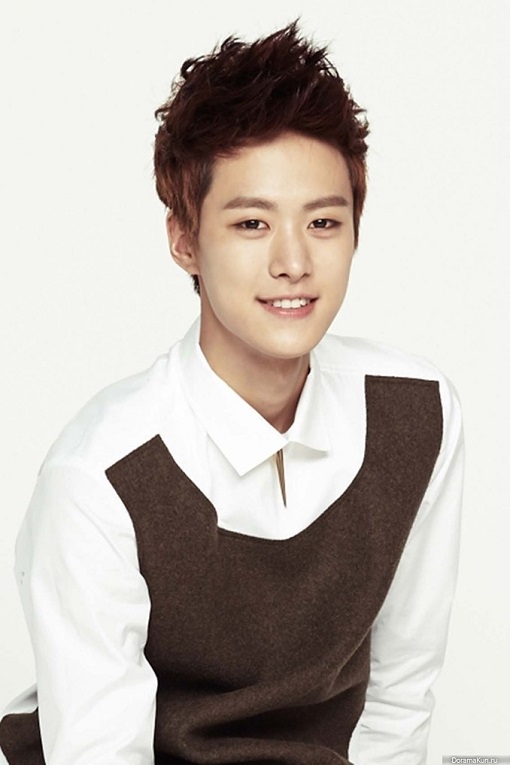 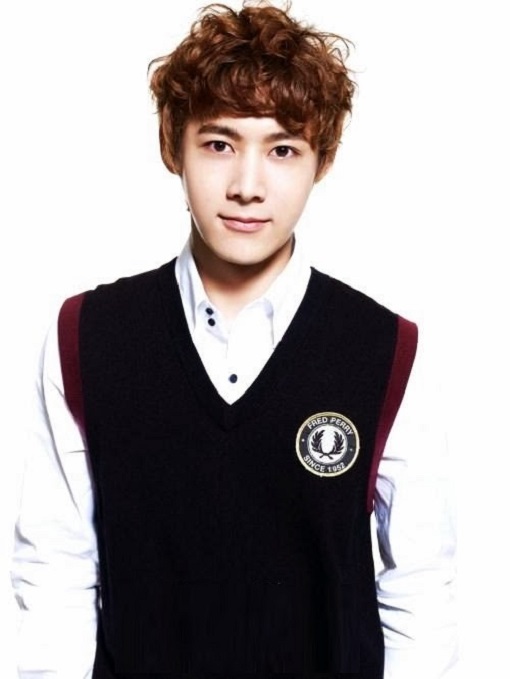 Trivia:
Originally part of the group R-eal that was suppose to debut in 2008.

You can check out a very lucky find of a stage performance by R-eal of their song “Make Love” here: 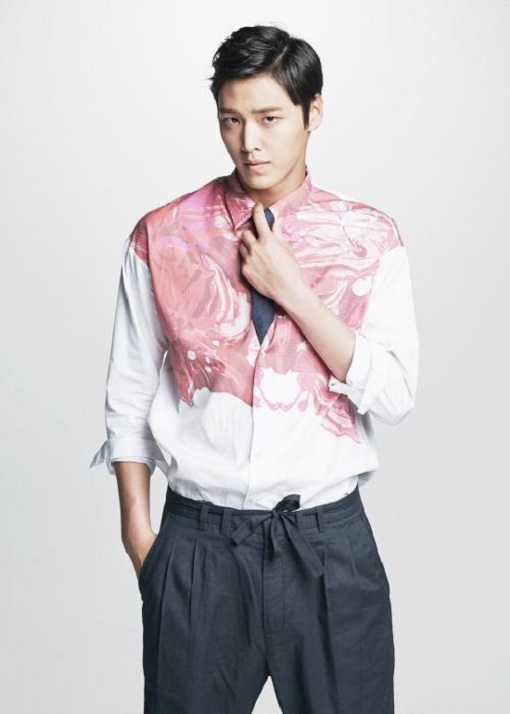 Trivia:
Appeared in Hello Venus’ “What Are You Doing Today” MV 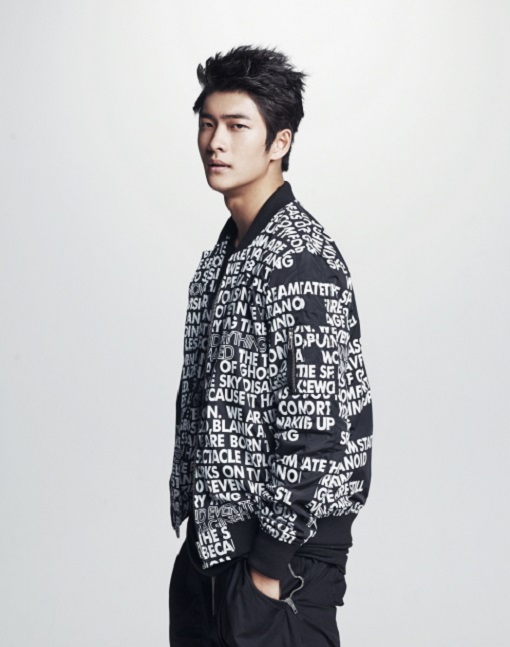 Trivia:
Appeared in Hello Venus’ “What Are You Doing Today” MV

Want to keep up to date on everything these 5 boys are up to?  You can check out their official Facebook , Twitter and Cafe Daum pages or you can head over to  Fantagio Website‘s to check out what the boys are up to.

As one last treat check out some pictures from 5urprise pictorial in Singles magazine!