KISS&CRY is a female group under Winning InSight M, same company as,Mr.Mr, consisting of Bohye, Haena, Dia and Soyumi. They debuted on January 24, 2014 with “Domino Game” : Bohye used to be the maknae of the ballad trio “Bella“, under the stage name of “Miu“. The group debuted back in 2011 under Apple Entertainment with “Get Down“, check it out below:

She was also the main girl of Mr.Mr.’s “Waiting for You” MV,  you can check it out here:

Bohye will also competed on “Idol Dance Off” in April, so let’s cheer for her! 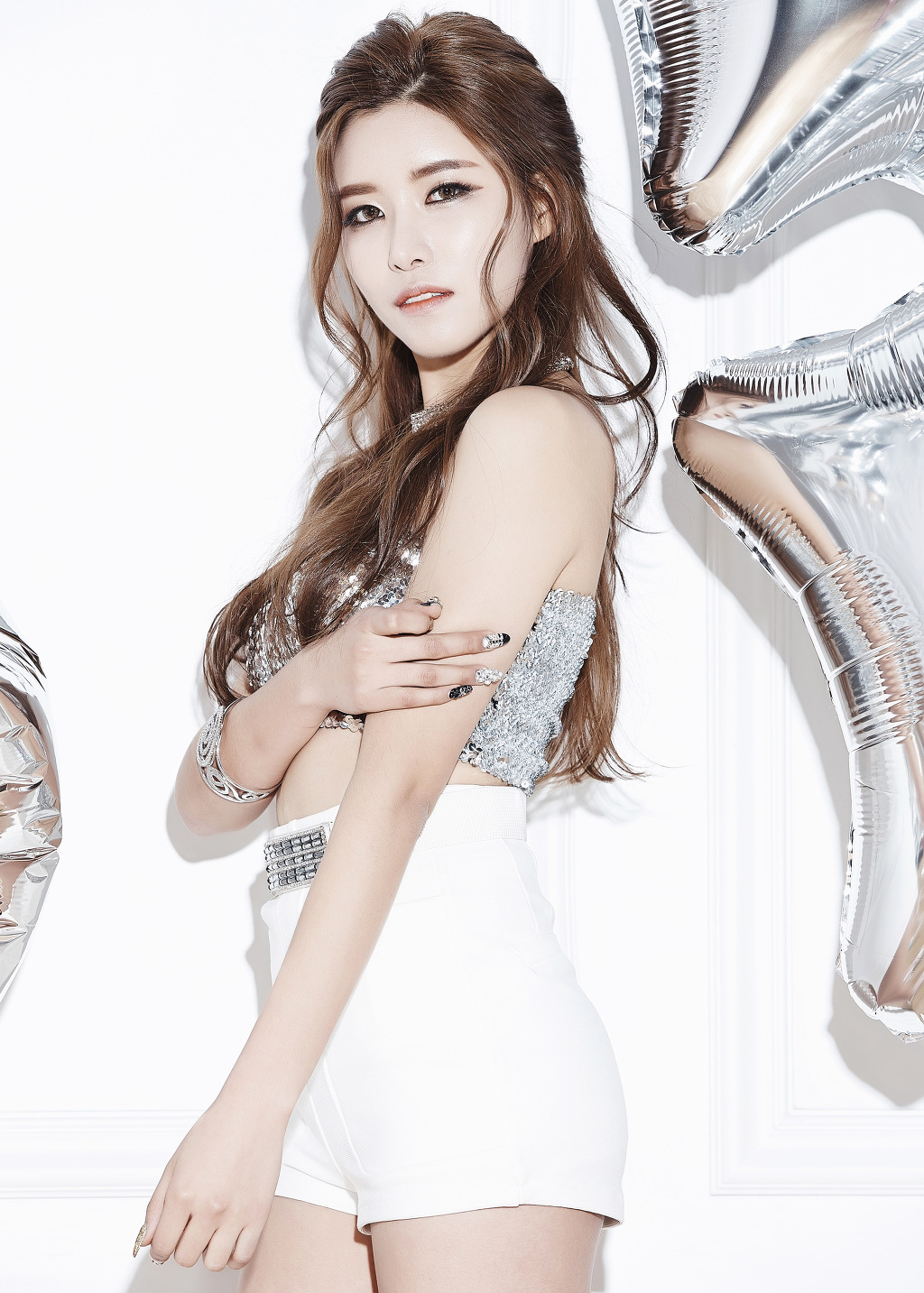 Haena is the only girl, in the group who actually made her debut on the stage under KISS&CRY. 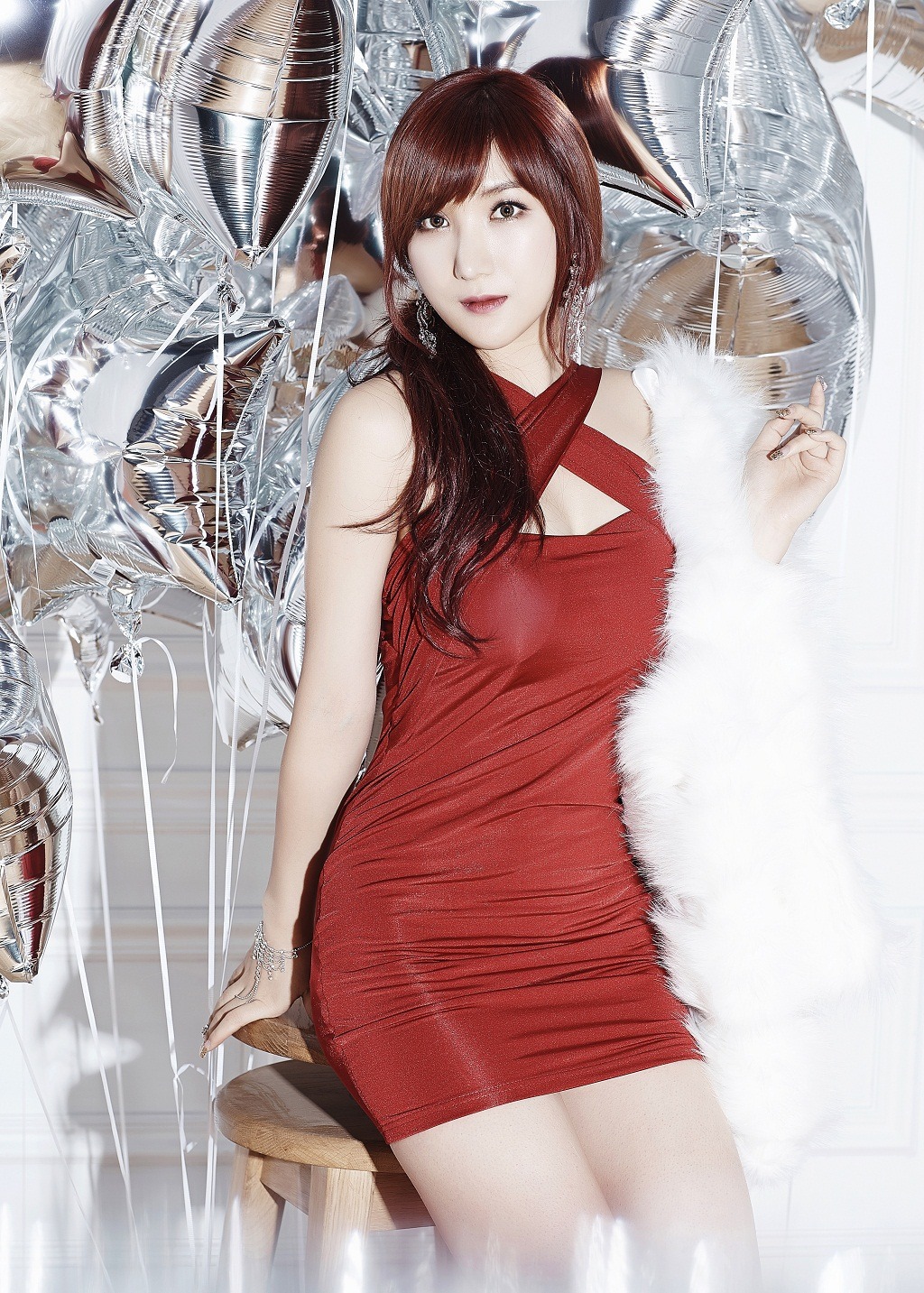 Before joining KISS&CRY, Dia debuted in 2009 as a solo singer and released several singles, like “Another Boy” and “Breaking Up”. Due to her style and amazing vocal range she was compared with other artists such as IU. Check out her “Breaking Up” MV below:

Her cover of Frozen‘s “Let it Go” reached more than 500,000 views in just three days. She also performed the song on MBC‘s Show Champion on February 5:

Dia participated in “Reply 1994” OST as well with the song “Farewell For Myself“, which you can check out here.

Before debuting in KISS&CRY, Soyumi, debuted in 2010 as part of the girl-group VNT, under MediaLine Entertainment with the stage name “Yumi”. Check out their “YeYeYe” MV (featuring SHINee’s Minho) below:

After the group disbanded, she was set to debut in another one called Viva Girls, with Nine Muses’ Kyungri, Dal★Shabet’s Woohee and HELLOVENUS’ Lime.

Soyumi plays the guitar and was an ulzzang in her pre-debut days. She has also done some modeling after her debut in VNT. She also appeared in Mr.Mr.’s “Do You Feel Me” MV:

KISS&CRY’s teaser for their first single “Domino Game” was released on January 21 and the MV came out on January 24. ‘Domino Game’ has only been released digitally and is not available in physical music stores.

They had their debut stage on January 25th on Music Core:

Their official fandom was named “Cookie&Cream” on February 20.

There aren’t any plans for their comeback yet, but the girls are always doing interviews and photo shoots as well as posting photos on their official accounts. Here are some interesting pages if you want to keep updated with the girls: