May 8th is a Mother’s Day in South Korea, so this is a perfect occasion to talk about the beautiful women who gave birth and raised the K-Pop idols we adore today!

One of the idols who has a very close relationship with their mothers is 2NE1‘s maknae, Minzy. She posts a lot of pictures with her mom on her Twitter and Instagram and she has even bought her a house when she was only 19 years old! 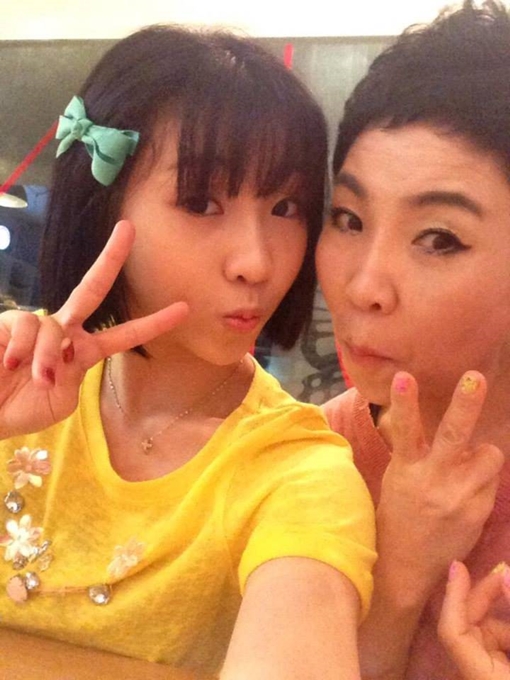 BoA, who has recently appeared in the Hollywood movie “Make Your Move” alongside Derek Hough,  has been crediting her mother as the person who stands behind her great success. 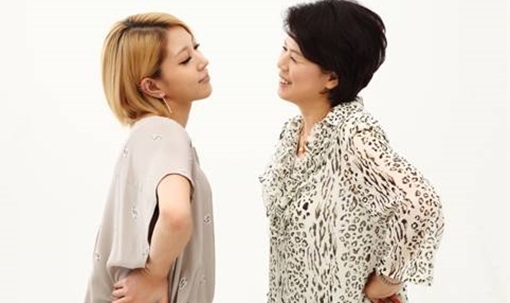 JYJ‘s Junsu is said to be very close with his mother who once was a Miss Korea contestant. She has previosuly bragged about a flower pot which she received from her son wishing her success and happiness. 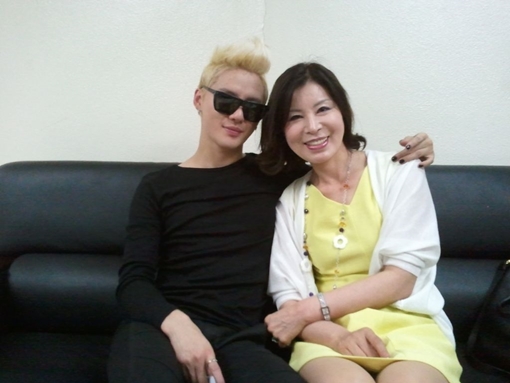 Girls’ Generation‘s Taeyeon has previously uploaded a picture on her Instagram, that showed her mother braiding the singer’s hair, and wrote, “It’s been a very, very long time since my mother did my hair.” As a present for a previous Mother’s Day, Taeyeon took her mom to get her nails done and gave her a gift from Chanel. 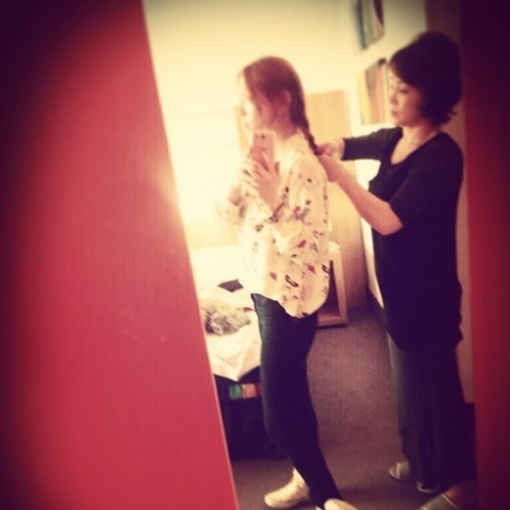 Another K-Pop idol who is very close with his mom is Super Junior‘s Kyuhyun. The two surely hug a lot and if you pay close attention, you will be able to spot Kyuhyun’s mother in the audience of almost every variety show her son appears on. 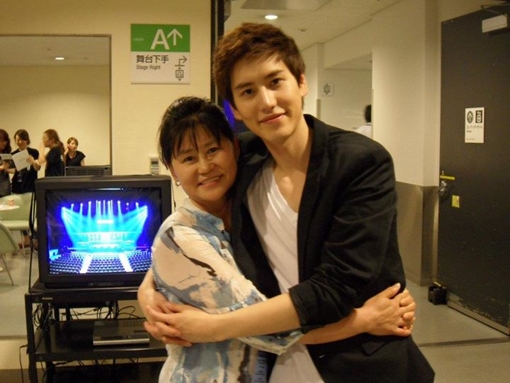 We here at KMusic would like to wish all Moms all the best and unlimited happiness!

Scroll for more
Tap
Boyfriend Release a Short Version of Their “Start Up” PV
[KMusic Special] A List of Songs for Mother’s Day
Scroll
Loading Comments...