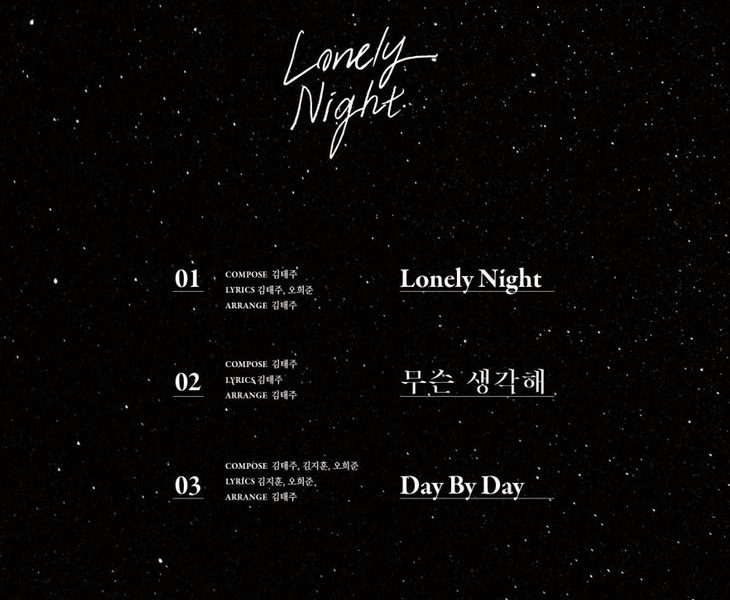 KNK has released their track list for their third single album ‘Lonely Night‘. Check it out below! 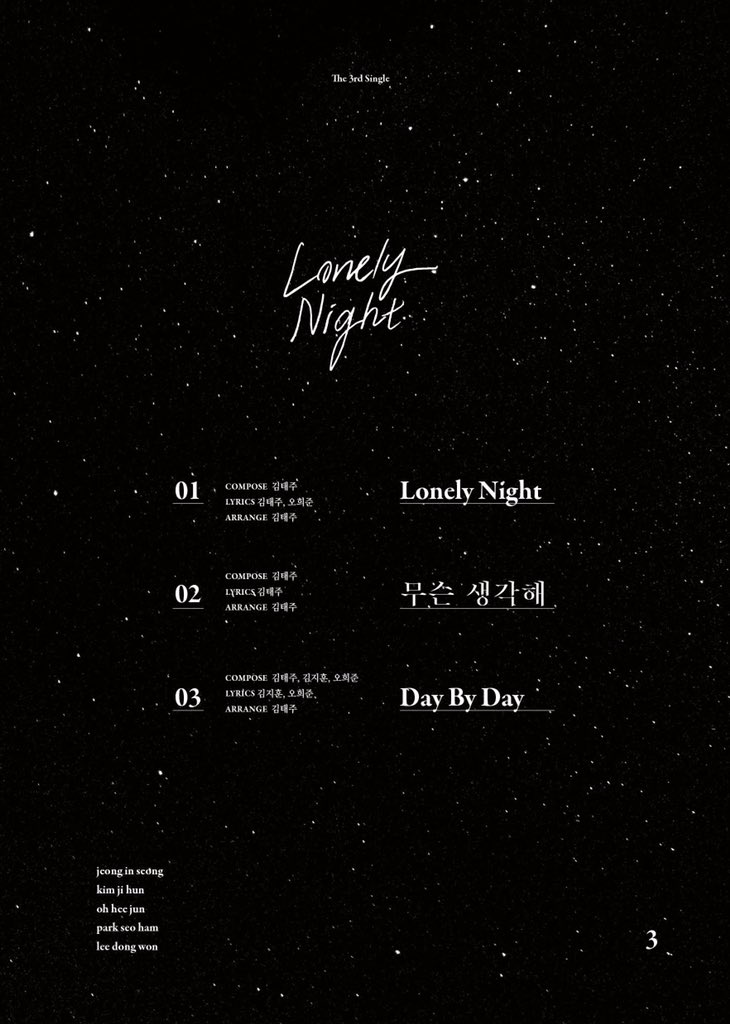 Their third single album includes the title track with the same name. In total, there are three tracks. The track list also shows who composed, wrote the lyrics for, and arranged the song. In the background, we see a whole galaxy of stars.

KNK will make their highly anticipated comeback with ‘Lonely Night‘ on January 7th. Fans have been waiting for this comeback for more than a year. This is their first comeback with their new member Lee Dongwon. Stay tuned!

What do you think about KNK‘s track list for ‘Lonely Night‘? Let us know in the comments below.