Kriesha Chu continues to tease for her upcoming second album. Even though this album will be dropped sometime next year, she continues to reveal image teasers to get fans excited! So, check it out below! 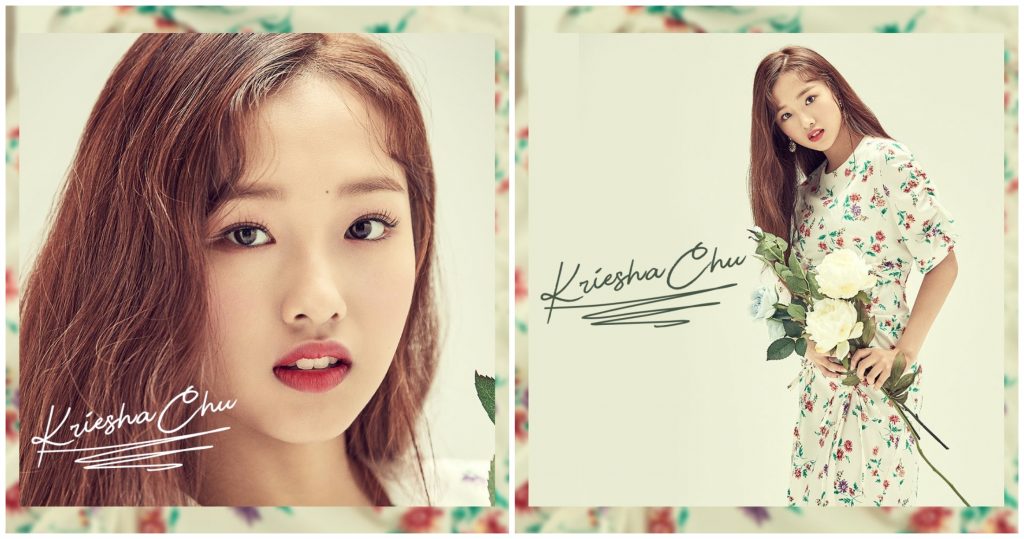 Going on from her previous image teaser of only a flower. This time, Kriesha Chu is seen holding this beautiful white flower, which helps soften the image. It surely elicits a beautiful Spring vibe that will be perfect for her voice. 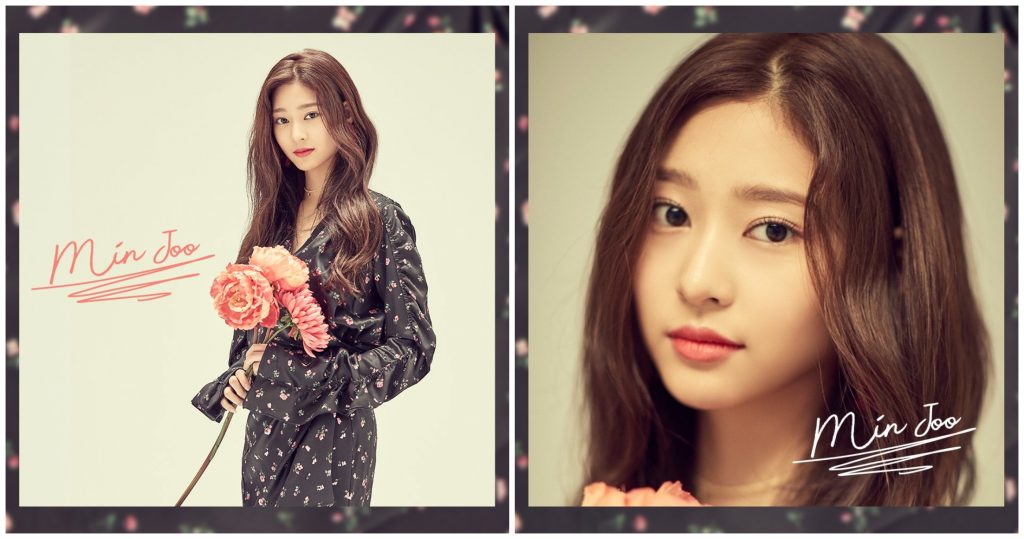 Meanwhile, they have also revealed Minjoo‘s image. Instead of a white flower, Minjoo is seen holding the pink flower that was seen in the previous image teaser. On top of that, Kriesha Chu will be collaborating with Minjoo in this upcoming album. This album will be part of their ‘Diary Project‘. So far, no other details are giving about this project. One thing for sure is that this will be an exciting project!

This album will be revealed sometime next year. What do you think about the concept so far? Let us know in the comments below!