You may have noticed a familiar face in the ‘Straight Outta Compton‘ Campaign for the popular headphone line ‘Beats By Dr.Dre‘, and we’re here to confirm that familiar face is none other than Wu Yi Fan aka Kris with his new ‘do’.

Kris is just one of  the many artists representing their hoods such as Harlem, Compton, Queens, and Brooklyn to name a few and  Kris is representing his hood, the port city of Guangzhou, China. 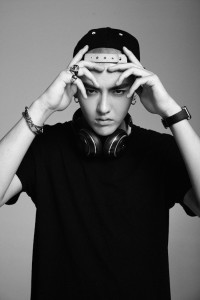 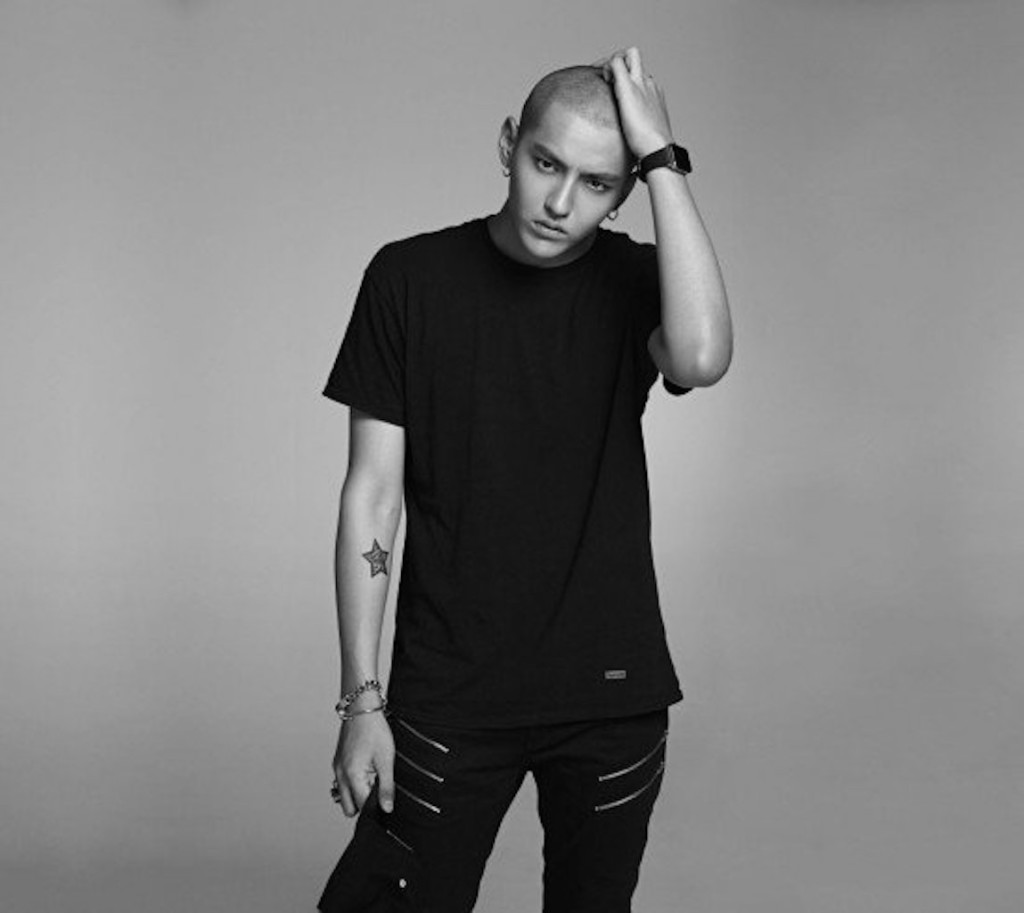 For the promotional video, he spoke about what Guangzhou means to him which you can watch below!

What’s even more amazing is you can “catch” Kris if you live in NYC in Times Square! 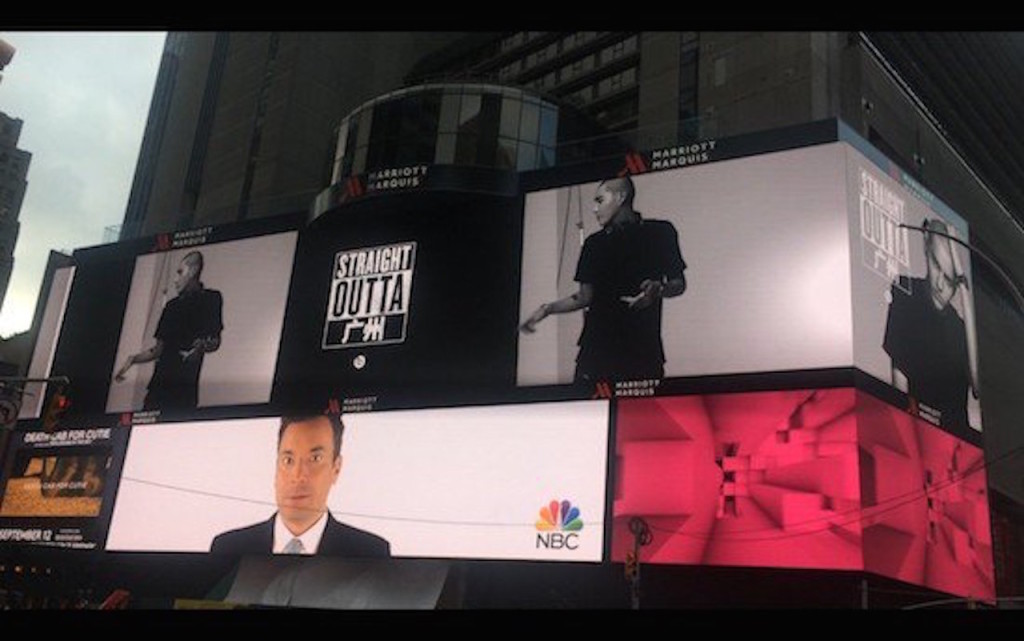 Kris was born in Guangzhou but emigrated to Canada when he was around 11 years old. Kris spent many of his years back and forth between China and Canada until the age of 16 when his life took a dramatic turn.

Scroll for more
Tap
Heart B Releases A Special Acoustic Version Of ‘Beautiful’
Sunye Gives A Little Insight into Her Hectic World As A Mom and Wife
Scroll
Loading Comments...