Former EXO member, Kris Wu (also known as Wu Yifan), recently signed under Jackie Chan‘s entertainment/talent agency. Previously, Kris had created his own label called: Kris Wu Studio. According to Chinese news outlet: Sina, on June 16th, Jackie Chan announced to the public that he had signed Kris Wu under his entertainment agency whilst at an action movie event at the Shanghai International Film Festival. Jackie Chan has also informed his plans to sign more actors/actresses of the next generation in the future. 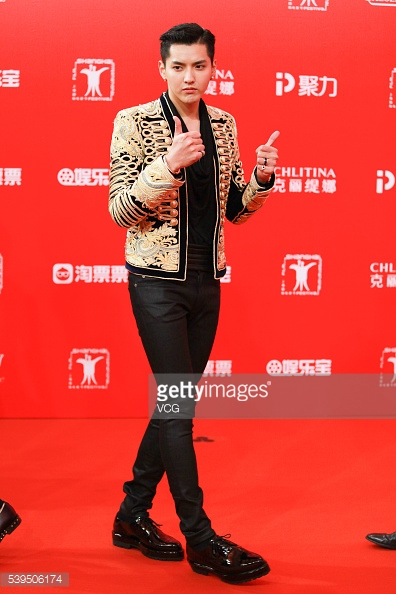 Despite Kris‘s recent sex scandal, Jackie Chan informs reporters of the following statement, “Everyone has negative news about them. Even I have negative news about me. That kind of news always blow me over.” Jackie Chan is tolerant of the situation and isn’t rubbed off the wrong way in seeing who Kris is, due to this issue. He says that Kris is “very quiet and modest.” 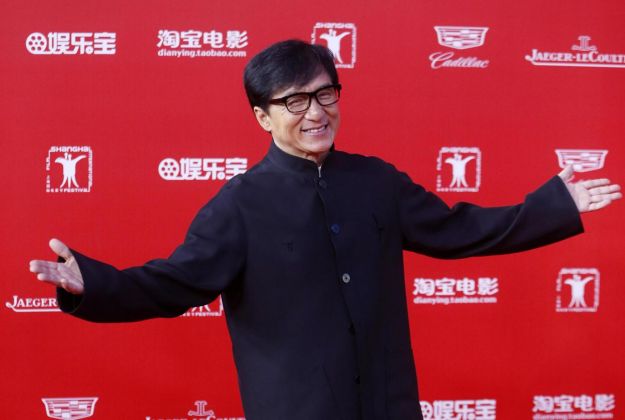 In other news, Kris Wu is still in an intense lawsuit with former agency, SM Entertainment, alongside former EXO members: Luhan and Huang ZiTao. Not long ago, they have attended a supplementary arbitration meeting. 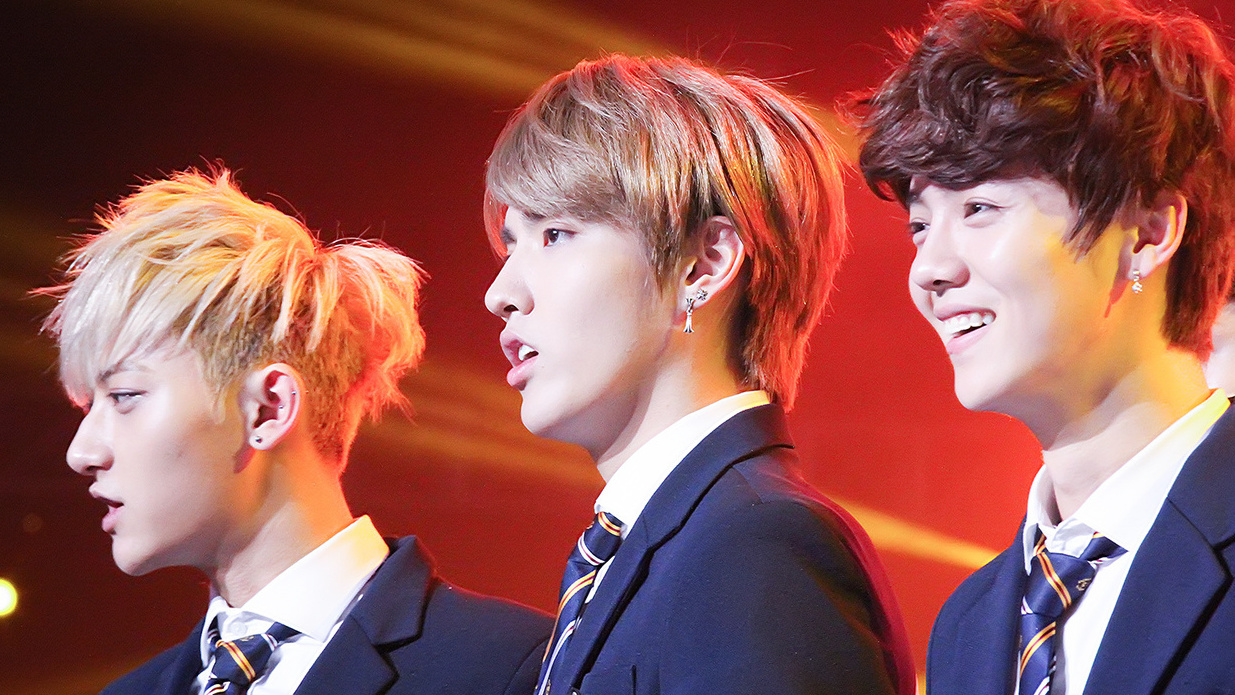 Scroll for more
Tap
SONAMOO Begins Teasing For ‘I Like You Too Much’
Z.TAO wants to share his memories with you when he was ’19’
Scroll
Loading Comments...