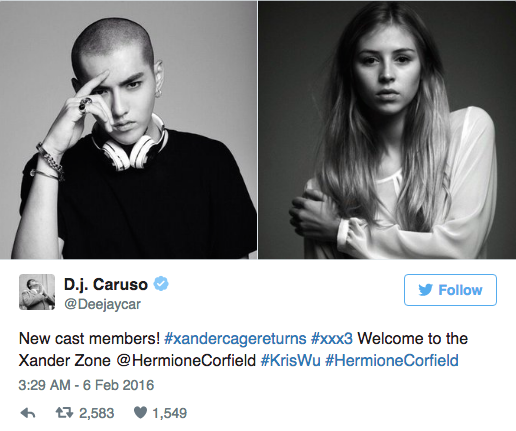 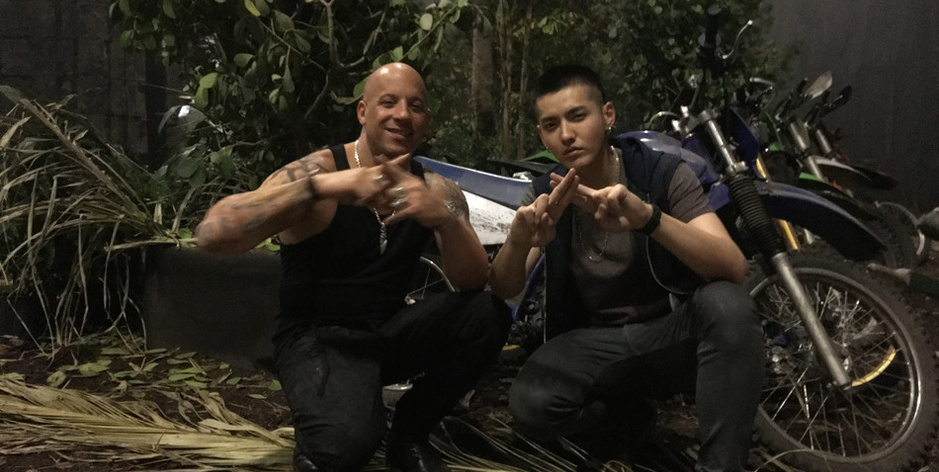 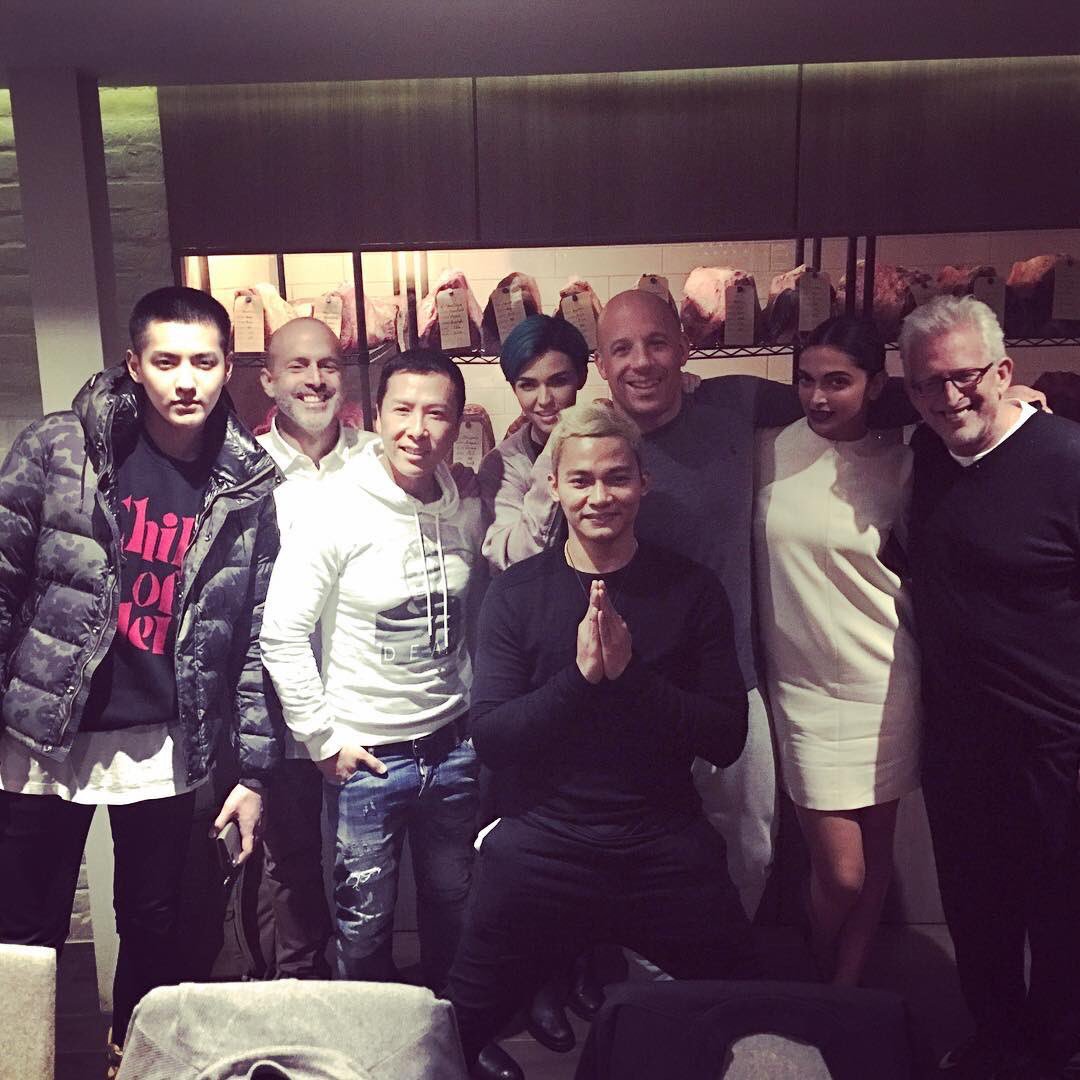 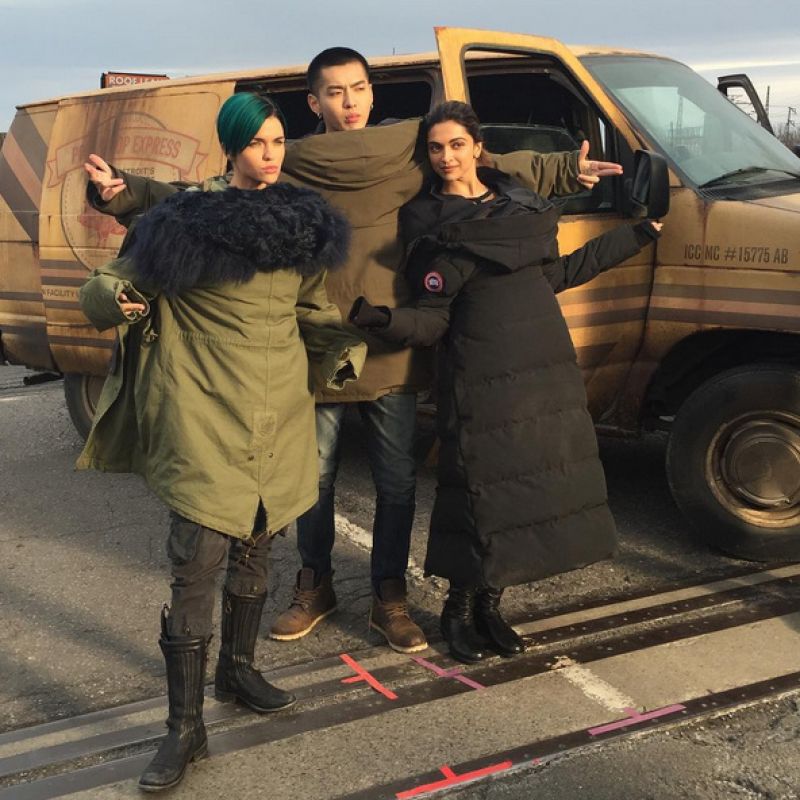 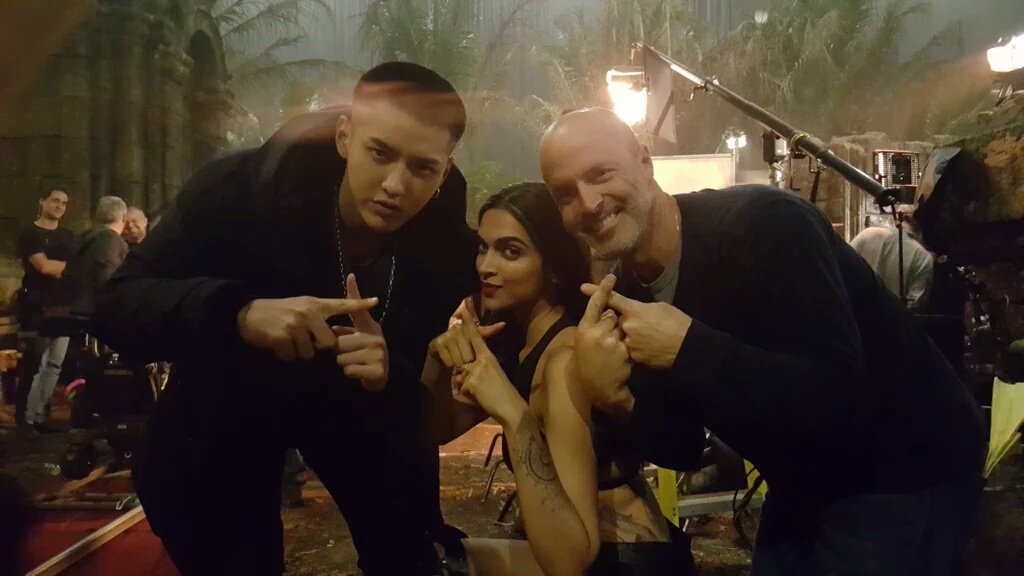 Let us know if you are excited to watch the film or not in the comments below. Stay tuned with Officially KMusic as we bring you the latest news from Korean Entertainment!