Super Junior‘s Kyuhyun is making a comeback this fall with his new mini-album. 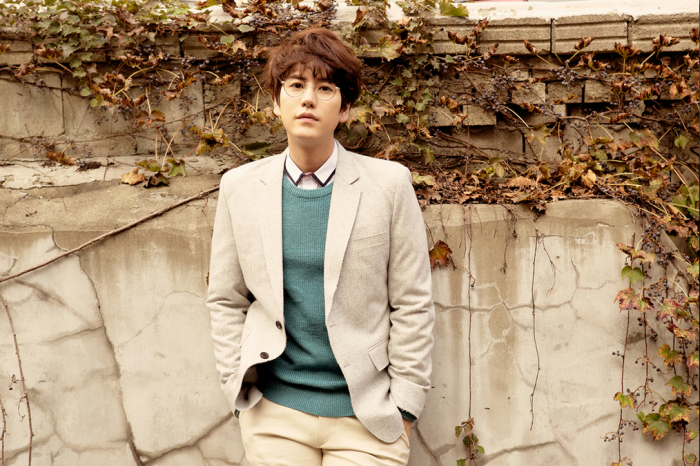 SM Entertainment released a ‘Comeback Promotion‘ video on October 8th of Kyuhyun looking so passionately and dramatic as if it was a serious promotion video until a special guest, Amber of f(x), appeared and asked “Kyuhyun Oppa, are you making coffee?” and he replies “I’m making autumn” while holding up an autumn leaf; at the end of the video, you can see Amber shaking her head in embarrassment. 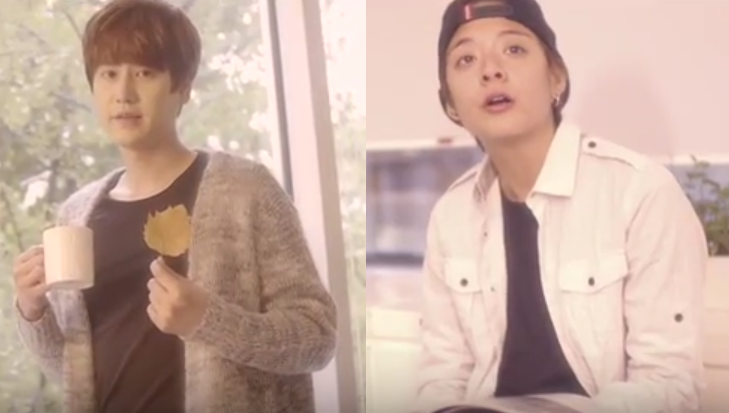 Kyuhyun’s new 2nd mini album, ‘Again, When Fall Comes‘ will be released on October 15th. Fans are also expecting a collaboration between Kyuhyun and Amber for the new album.

You can also watch the promotion video below.