‘Fresh Adventure’ is only days away from being released and Laboum wants fans to get a taste of what is to come. As their fourth single album, the six member group is giving you a sense of Spring with four new tracks. 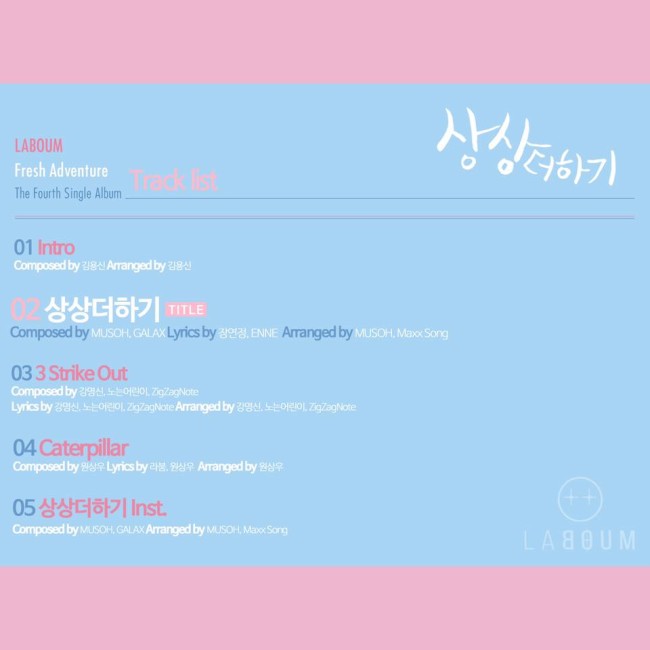 Yujeong, Soyeon, ZN, Haein, Solbin, and Yulhee have already released individual images and videos for this album, but now the group has added a tracklist and the highlight medley. This album is softer than ‘AALOW AALOW’ but the girls sound great as they perfectly represent the season with their fresh looks and innocent features.

The album is set to release on April 6 at midnight KST and we still have the music video teaser left before the comeback date. What song are you looking forward to the most? Let us know!