‘Law Of The Jungle’ announces a great lineup for their Mexico episode!

‘Law Of The Jungle’ announces a great lineup for their Mexico episode!

‘Law Of The Jungle’ reveals the full lineup of Mexico episode!

‘Law Of The Jungle‘ has announced their lineup for their Mexico episode! This episode is filled with great celebrities that will keep you intrigued. Check out the lineup below! 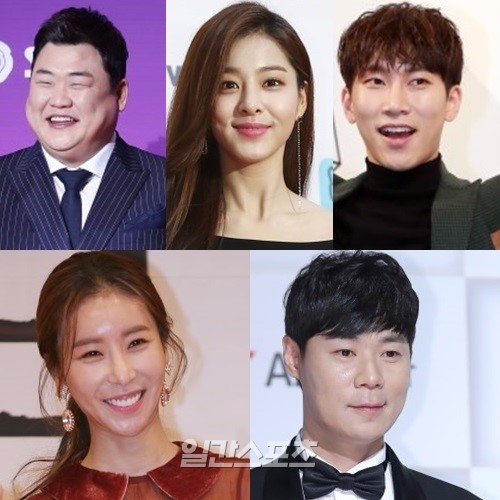 The trip will be split into two groups. The first group will include BTOB‘s Eunkwang and Hyunsik, actress Han Eun Jung, actor Oh Man Seok and actor Choi Jung Won. They will be leaving for Mexico in March.

Will you be watching these episodes in Mexico? Let us know in the comments below!