It’s exciting (and to some sad) news to hear that a new couple has been confirmed, and as of November 8, Lee Hong-Ki and Han Bo Reum are an official couple! F.T Island’s front man and the Korean actress were confirmed by FNC Entertainment as an official couple, after rumors were growing out of control.

For some time now, Hong-Ki has been hosting his radio show ‘Kiss The Radio‘ he allured fans when he made the comment: “I’m not going to be lonely this winter.” Of course, this caused a frenzy in the PRIMADONNA fandom, with the question, Does our Hong-Ki have a girlfriend? 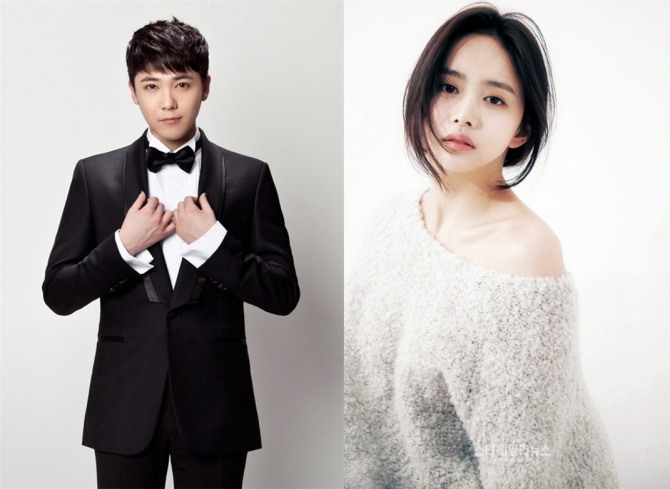 The official statement from Hong-Ki’s label issued a statement shortly after, to help ease the frenzy.

“After checking with Lee Hongki, it’s true that he is dating Han Bo Reum. Back in August when their initial dating rumors surfaced, the two were just friends who enjoyed bowling together, but they have recently become a couple.”

Hong-Ki then took to social media to both apologize and thank fans for their support.

Han Bo Reum and Hong-Ki met on the set of their ‘Modern Farmer‘ in 2014. The two stayed close, and eventually developed feelings for one another. Han Bo Reum is three years older than Hong-Ki. Congratulations! Officially KMUSIC wishes the new couple the absolute best!

What do you think about the new couple? Let us know in the comments below!

For all the latest K-Pop news, be sure to follow Officially KMUSIC!