Lee Hongki is preparing fans for his anticipated solo debut by releasing beautiful and mysterious teasers photos for the title track ‘Insensible.’ Which is off his upcoming album, ‘FM 302.’

In these teasers, Hongki seems cold and mysterious. While the female lead played by Park Shinhye is at one point seated alone on the floor, her back to the camera. While in another photo she can be seen holding onto Hongki, who is coldly staring into the distance. It looks like the story behind these photos is anyone’s guess. However, it surely to be a touching one. 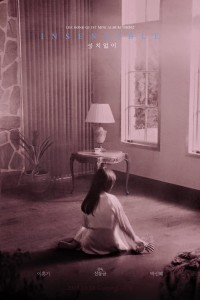 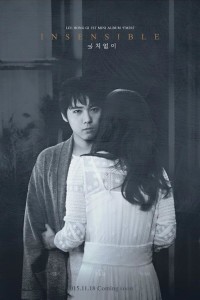 Earlier, he released his concept pictures for the album, where he looks deep and warm, taking twin image of himself in black and white clothes. He seems more deep and a bit lonely in these images. 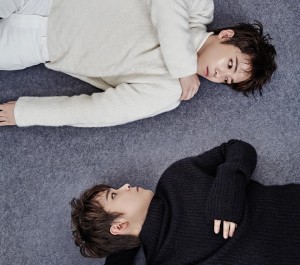 Also, he released his album jacket making video on naver, which aired live on FT Island Official V Channel. Check it below to see how cutesy and adorable our Hong-star is.


The pop/rock singer, Lee Hongki seems to have a different mood in his solo debut. As many of the viewers comment, he is with his lover, Go Mi-nam (Park Shin-hye), he never had as Jeremy, in the drama, ‘You’re Beautiful‘.

We will have to wait till 18th November, the day the music video will be released, to know what destiny has in store for the lovers this time around.

Also you can check for more teasers and the debut schedule here.

Not just that, you can also win a chance to participate in Lee Hongki’s debut showcase, which will be held on 18th November at 7 pm (KST). For more information go to FT Island Official V Channel.