Lee Hyori Gets Angry Because of SPICA?

Lee Hyori Gets Angry Because of SPICA?

On the recent episode of ‘Lee Hyori’s X Unnie,‘ Lee Hyori confessed that she was disappointed with SPICA‘s rapping skills.

The soloist met the girl group and told them that they will be going somewhere for 1 night and 2days to train and improve their skills. By revealing that it’s going to be harsh, it seemed like they are going to a boot camp.

Lee Hyori prepared a special mission for SPICA where they had to show their rapping skills to Tiger JK. However, he did not give a positive feed back. Lee Hyori then criticised them harshly but also had a lot of comforting comments and feed backs in store. 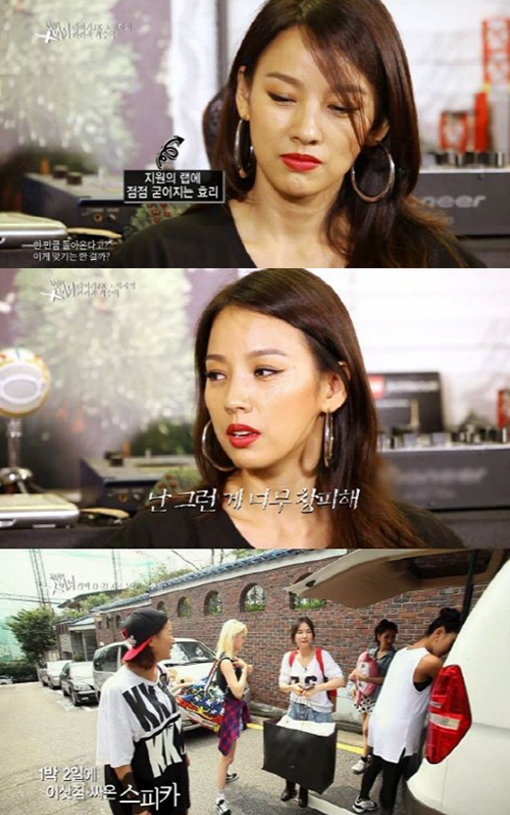