The Queen of K-pop has always been Lee hyori, her style has always been eternal and it seems she has been making new friends at the Jadic & Voltaire 2017 F/W Collection in New York.
The Jasic & Voltaire brand had originally started in Paris, but recently moved to New York. They had invited Lee Hyori as the brands new muse and was seated front row as a representative of South Korean beauty. Whilst gazing at the garments as they paraded down the catwalk, Lee Hyori showed off a distinctive fashion sense, wearing black and gold which perfectly combined with her skin tone and trendy new hair color.

Her stylish yet extravagant posture captivated the people around her as she became the center of attention. Fashion socialite Erin Watson and designer Cecilia Bologna were pictured together with Hyori, who held her own as the representative for South Korea.
You can glimpse more of Lee Hyori in the March issue of Elle Korea. But check out some sneak peeks below: 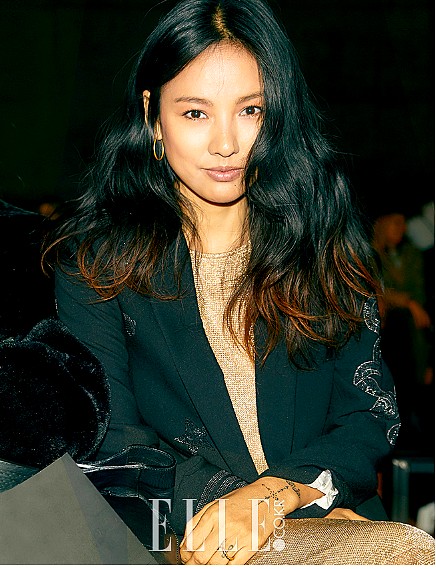 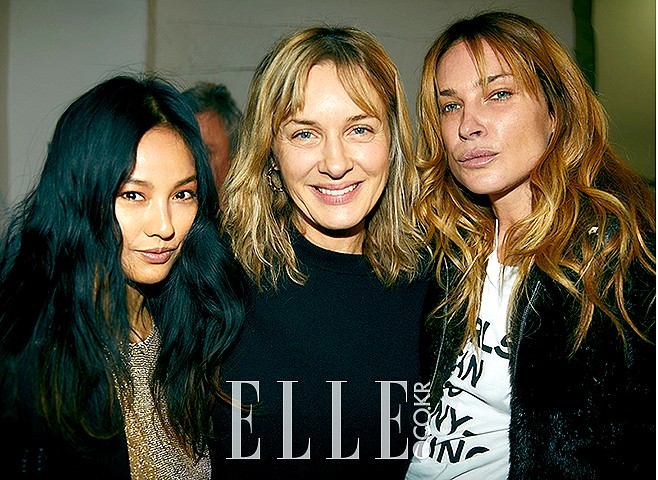 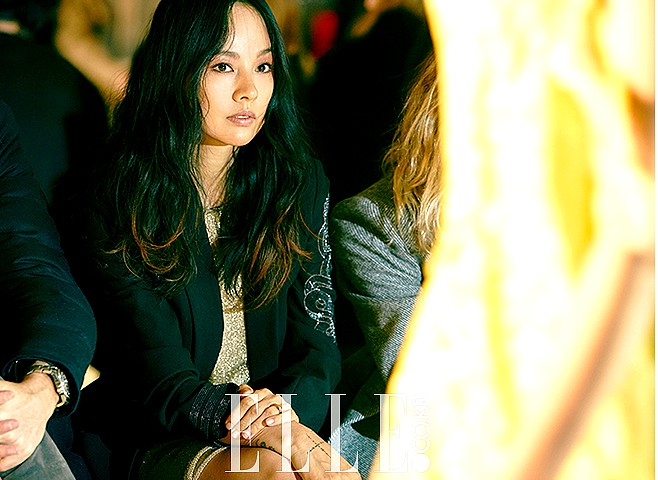 What do you think of Hyori’s new style? Do you think she is the perfect representative for South Korea? Let us know in the comments below!