Lee Jong Suk Bares All Yet Again In ‘W Korea’

Lee Jong Suk Bares All Yet Again In ‘W Korea’

Lee Jong Suk is ready to shake up some hearts with his newest pictorial as he rids his boyish image for a mature and manlier feel.

Lee Jong Suk recently posed for fashion magazine, “W Korea,” setting aside his rather adorable image that the public has grown to love through his various projects. Instead, he appeals to fans as a 25-year-old man in a natural setting, showing us how much he has grown.

During the interview that followed the shoot, Lee Jong Suk talked about the past year. “Having done several projects over a short period of time, it feels like I packed years of experience into one. My body is physically tired but I don’t hate it,” he confessed.

The model-turned-actor also talked about how he felt wearing high school uniforms for a lot of his projects despite being in his mid-twenties. “Actually, I thought I should stop wearing uniforms when ‘School 2013‘ was over. But I liked the ‘I Hear Your Voice‘ character so much that I changed my mind. If I come across a good project like that in the future, I will probably wear a uniform again.”

The photos along with the rest of the interview can be found in “W Korea”s December edition.

Check out some of the pictures below! 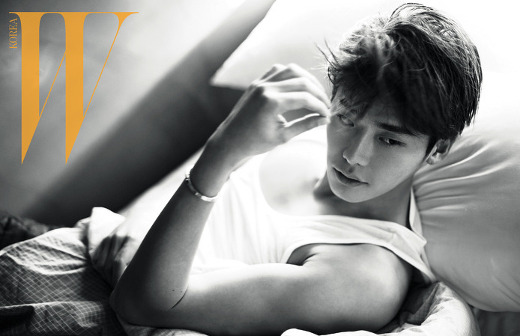 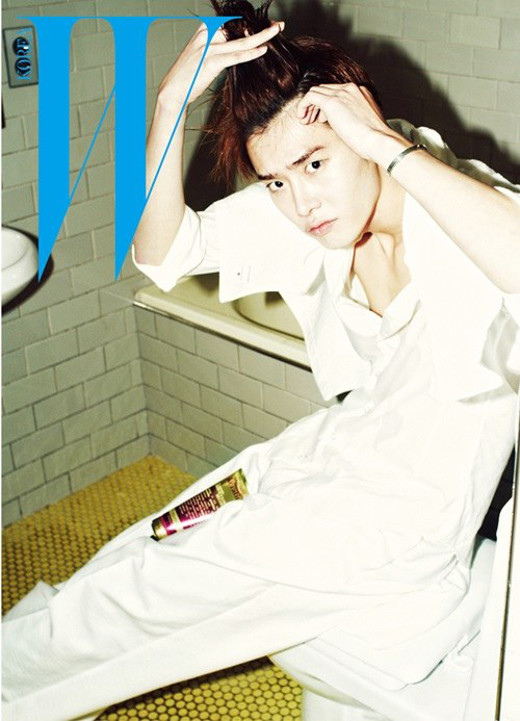