On a recent episode of tvN‘s “The List,” Lee Jong Suk was revealed as one of the certified popular stars. The actor is listed as a selective star who has constant success with every project he chooses.

Lee Jong Suk made his acting debut with SBS‘s “Prosecutor Princess” and became famous through SBS‘s “Secret Garden.” Since then, “The List” claims that every project the actor has starred in has gained immense popularity with viewers.

Towards the end of the segment, Lee Jong Suk‘s tips for choosing dramas have been divulged. He confesses, “I like sleeping or watching television at home. I can discursively experience things by watching dramas. By watching them, I learn and study what the general public prefers.”

Meanwhile, Lee Jong Suk is starring the MBC‘s “W” and playing the role of a Kang Cheol who is JN Global’s co-president and owner of broadcasting channel W in a comic series world. 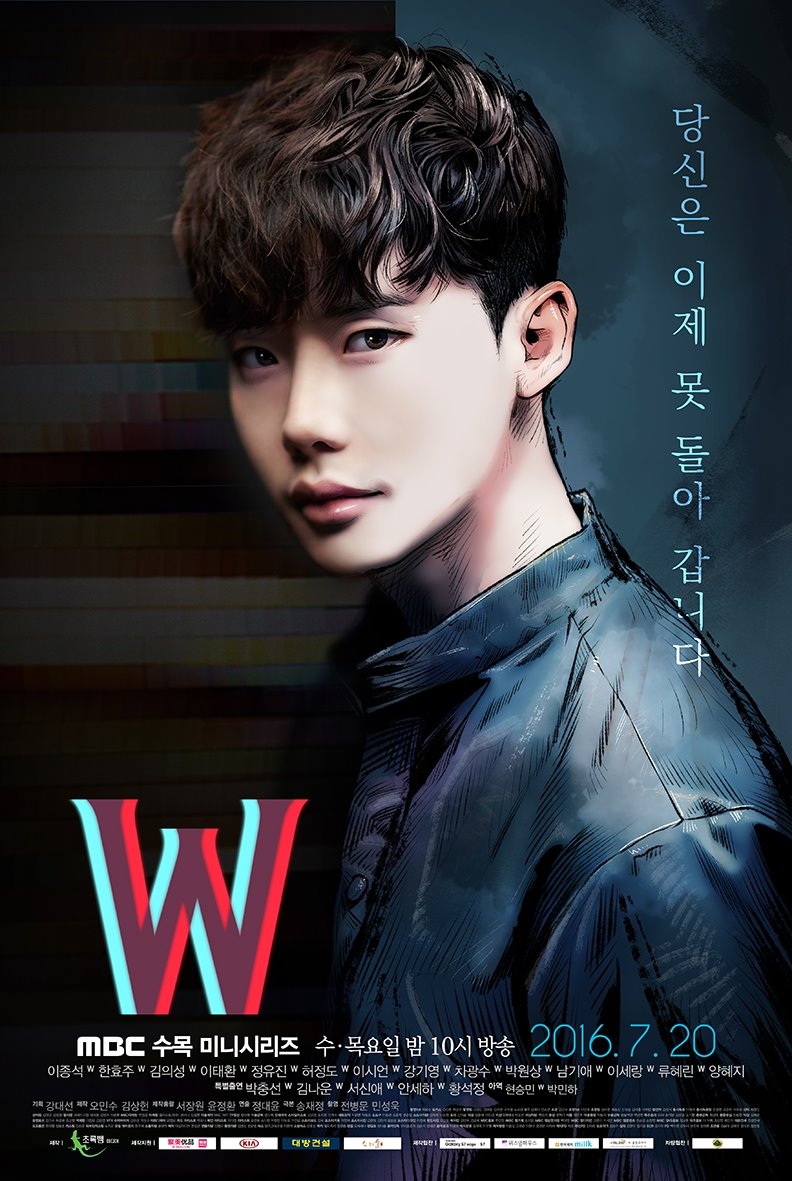 What are your favorite K-dramas and or films by the actor? Let us know in the comments below. Stay tuned with Officially KMusic as we bring you the latest news from Korean Entertainment!