Lee Jong Suk Confirmed To Star As A Villain In Upcoming Film: “VIP”

Lee Jong Suk Confirmed To Star As A Villain In Upcoming Film: “VIP”

“VIP” tells the tale of a North Korean official’s son, who pulls off a string of murders whilst venturing around the world, and ensues in a pursuit from both Koreas as well as Interpol. Lee Jong Suk will be playing the role of the official’s son, Kwang Il, and will be acting as a villain for the movie.

The actor is presently starring in MBC‘s “W”  and playing the role of a Kang Cheol who is JN Global’s co-president and owner of broadcasting channel W in a comic series world.

Lee Jong Suk is also known for numerous popular dramas such as “Doctor Stranger,” “I Hear Your Voice,” “Pinocchio,” and “School 2013.” “VIP” will be his second film since his 2014 movie titled “Hot Blooded Youth.” 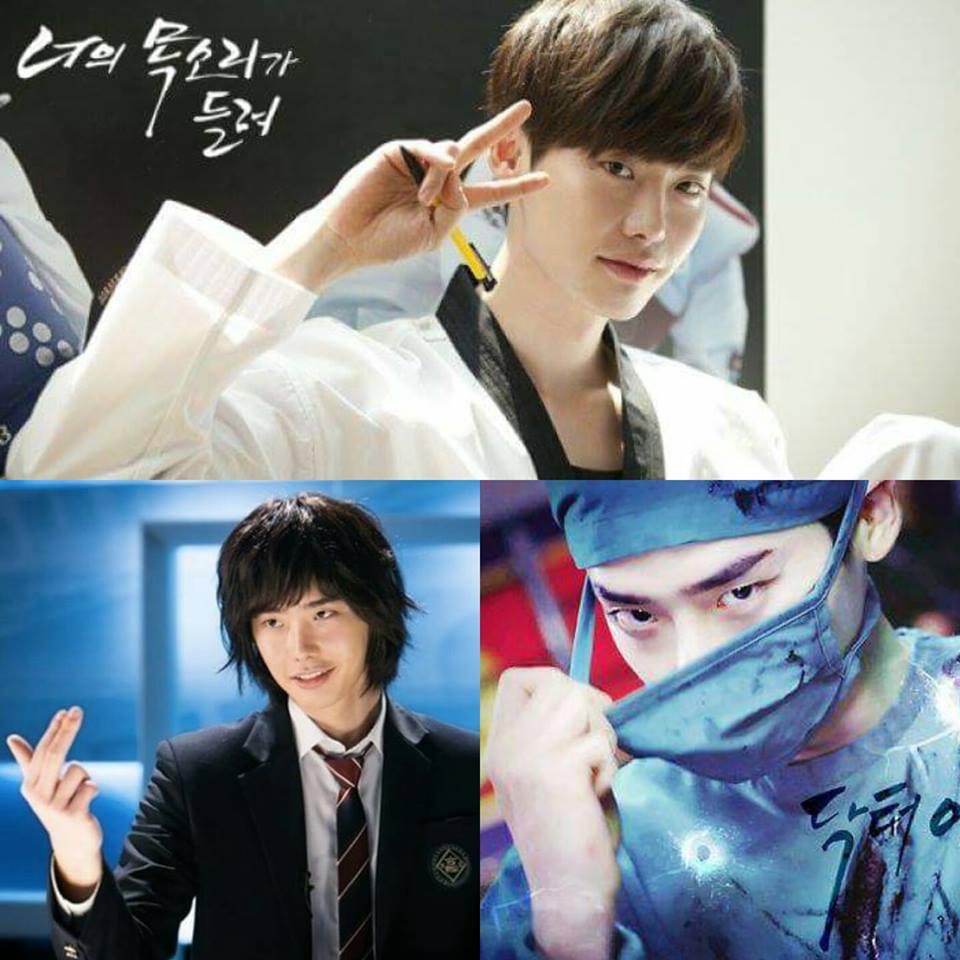 “VIP” will be the first role where Lee Jong Suk will be starring as a villain.

Let us know if you are excited about this upcoming drama or not in the comments below. Stay tuned with Officially KMusic as we bring you the latest news from Korean Entertainment!

Scroll for more
Tap
Shin Dongho Gives A Brief Look Into His Life As A Dad
Happy Birthday to After School’s Kaeun!
Scroll
Loading Comments...