Yes, that is right! Lee Jong Suk will be starring in a new romantic comedy! This will mark his first one since his debut, which is quite exciting to hear! 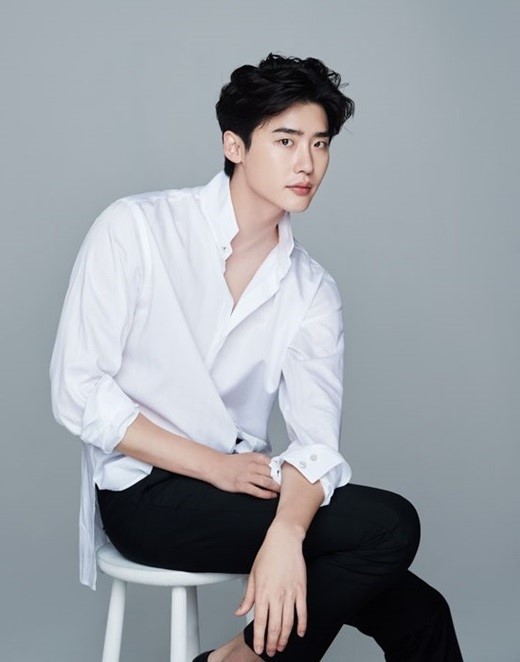 In particular, on September 28th, he revealed that he will be starring in ‘Romance Supplement‘ which follows the lives of those who work in a publishing company. In particular, he will be acting as Cha Eun Ho who is an amazing writer and the youngest editor-in-chief! The drama itself will be directed by Lee Jung Hyo and is written by Jung Hyun Jung.

Lee Jong Suk also revealed that “I am quite excited to be adding in a romantic comedy genre for the first time. Since this drama itself has a different texture from every other drama I have done previously, I think I will be able to show another new side of me that is different to what I have shown before.”

Meanwhile, the drama is set to make its premiere sometime next year. Are you excited for it? Let us know in the comments below!

Scroll for more
Tap
Seo In Guk is returning in the remake of ‘The Smile Has Left Your Eyes’
EXO’s Chen surprises fans by announcing the release of OST part 3 for D.O’s drama ‘100 days my prince’
Scroll
Loading Comments...