Lee Jong-suk is a perfect young chaebol in the upcoming drama ‘W’!

Lee Jong-suk is a perfect young chaebol in the upcoming drama ‘W’!

Taking the role of a rich young man, named Kang-chul, who owns assets worth 800 billion won and a founder of a company with a market value of 1.5 trillion won. The drama team revealed a couple of stills showing the luxury life of Kang Chul. 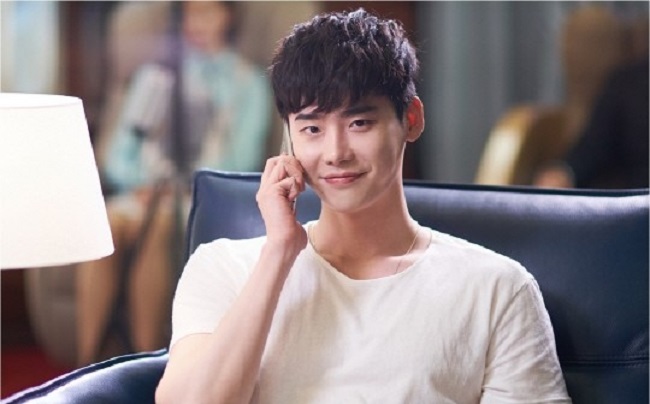 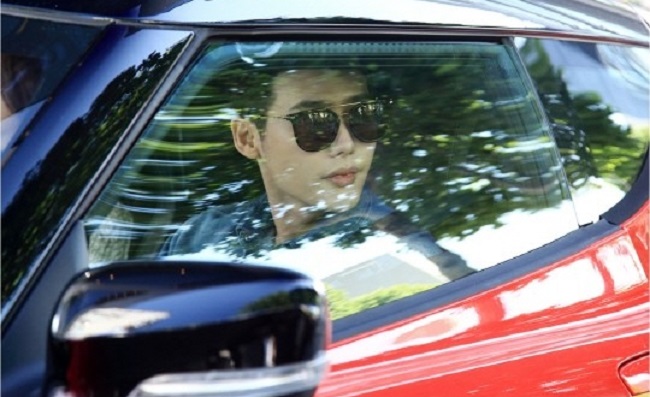 Beside Jong-suk, Actress Han Hyun-joo will act as Oh Yeon-joo, who will act as a surgeon. Written by Song Jae-jung (who also wrote ‘Queen In Hyun’s Man‘) and directed by Jung Dae-yoon (who also directed ‘She Was Pretty‘), the drama is expected to be a romantic suspense mellow drama. 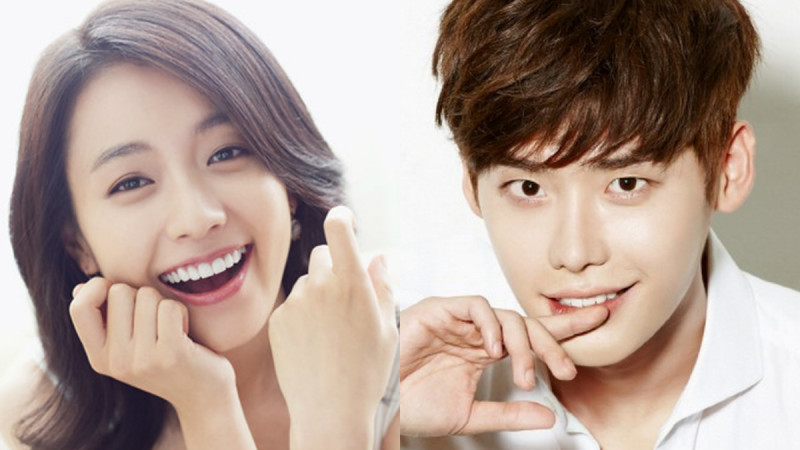 The scheduled date for when the drama will be released is July 20th. It will take the time slot of the drama ‘Lucky Romance‘, airing on Wednesdays and Thursdays. You can also see Lee Tae-hwan, Jeong Eu-gene, Lee Si-un and more in the line-up of other actors/actresses.