It has been confirmed that we will be losing yet another ‘Oppa’ to military enlistment.

YG Entertainment has confirmed that Lee Jong Suk has received his draft notice, but it has not yet been confirmed as to when the actor’s enlistment will take place.

Reports have been circulating that he has turned down a role in the upcoming project ‘The Witch’ because he was preparing to enlist.  However, YG Entertainment have now issued a statement denying the reports.

The statement said in part, “It’s true that Lee Jong Suk recently received his draft notice.  However, he has not yet decided when his exact enlistment date will be.”

They further explained, “Lee Jong Suk’s decision not to appear in ‘The Witch’ is a completely separate issue.  The choice to turn down the movie was made to respect the actor’s wish to take a break.”

Lee Jung Suk will next be seen in the SBS drama ‘While You Were Sleeping’: 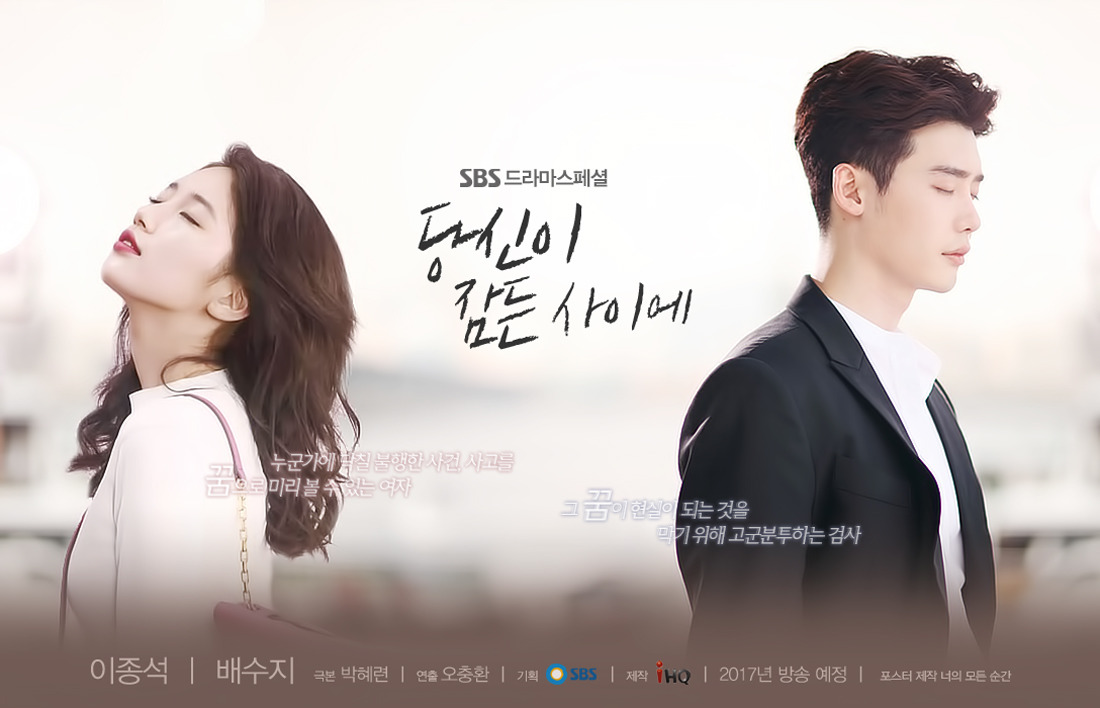 Lee Jong Suk will soon be seen in the movie ‘VIP’ and SBS drama ‘While You Were Sleeping’ with Suzy.

What do you think about Lee Jong Suk’s impending enlistment?  Let us know in the comments below.