Lee Seung-gi Enlists To The Military!

Lee Seung-gi Enlists To The Military!

Singer and actor, Lee Seung Gi, started his military training on 1st February, at Nonsan Training Camp, becoming the first to go with the mandatory enlistment in 2016, from the list of the stars.

Fans got to see him and bid farewell at the enlistment ceremony, although there was no official fan meeting. 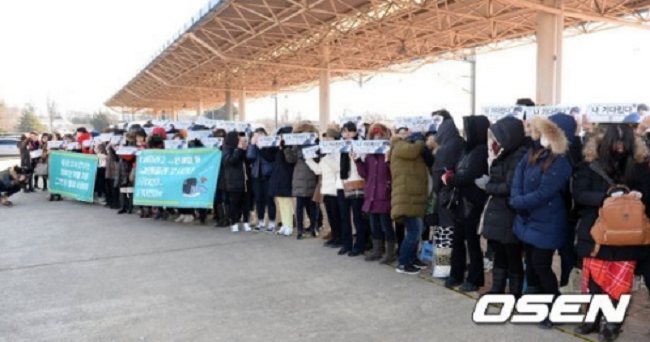 It’s surely a heart breaking day for Seung-gi fans. He’s gonna be missed deeply for nearly two years, but surely we can expect a more matured and an experienced version of him to return.

He stated, after he received his enlistment notice, that he will be back as a real man to thank all the love and support he got up to now. Shouldn’t we still be loving him and supporting him, whilst preparing ourselves to welcome him back warmly, once he is discharged on 31st October, 2017? 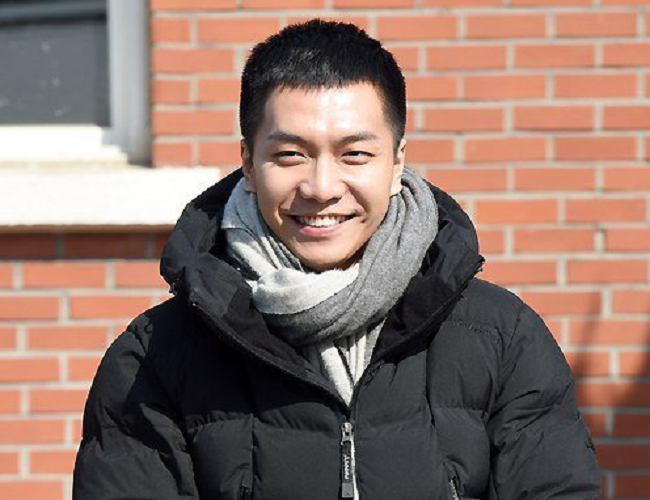 He prepared himself for this day. But, he never can hide his heavy heart of missing his loved ones even if it is for few months. He also released a song, which is his last single before the enlistment, titled ‘I’m going to the Military’.

The song was dedicated to all who would leave their loved ones to serve the country, and also he made it the best way to submit his apologies to everyone he cannot meet and say good-bye. He claimed the song as his story.

It’s okay Lee Seung Gi. Time flies away faster than we imagine. We, who love you, will be waiting for you patiently. Remember to take good care of yourself and come back to the warm embrace of your loving fans.

Lee Seung-gi, debuted as a singer in 2004, after a two year training period with the track, ‘Because you’re my girl’ from the album, ‘The dream of a Moth’. He later was named the ballad prince for his amazing collection of love ballads. ‘Will you marry me?’, ‘return’, ‘white lie’, ‘Unfinished story’ are few of those many. In June, 2015, he released his last album prior to the enlistment, tilted, ‘And’, of which the title track was ‘And goodbye’.

When it comes to his acting career, he succeeded captivating many hearts with his brilliant acting skills and undeniable handsome appearance, just like he did with his voice. He made his drama debut in 2006 with ‘Infamous Chil Sisters’, entered and stayed in many of ours list of favourite actors, appearing in many more dramas such as ‘The return of iljimae’, ‘My girlfriend is a nine tailed fox’, ‘Gu family book’, and ‘You’re all surrounded’.

To keep your hearts settled for awhile here is one of my favorites from Seung-gi’s music collection.

Let us know what you want to tell Seung-gi.

Stay with Officially Kmusic to know whats latest in the K-Pop world.

Scroll for more
Tap
SM Entertainment Starts Putting The Pieces Of The Puzzle Together In New NCT Teaser
Taeyeon Tells Us Her Story As It Rains
Scroll
Loading Comments...