Lee Si Un and Seo Ji Seung is the next couple to confirm their dating news!

Lee Si Un and Seo Ji Seung is the next couple to confirm their dating news!

Yes, that is right! Another beautiful couple has revealed that they are dating! This couple is none other than actor Lee Si Un and actress Seo Ji Seung. 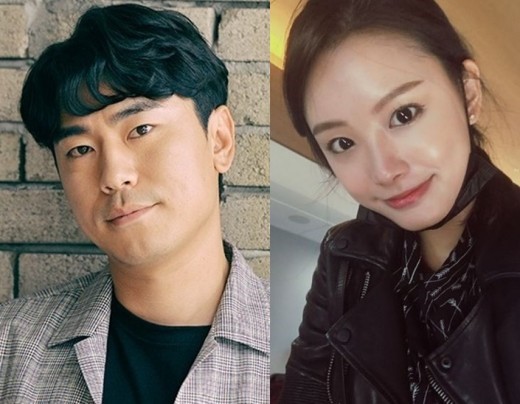 A representative of Lee Si Un‘s agency had stated that “after confirming the news personally, they previously had a close senior and junior actor relationship and have recently started dating. Their couple has been cautious about their relationship and thus only started dating for five months. We appreciate it if you look at the new couple warmly.”

Meanwhile, this will mark MBC‘s ‘I Live Alone‘s second couple with the first couple recently revealed to be Jun Hyun Moo and Han Hye Jin!