Model turned actor Lee Soo Hyuk has left his agency, Star J Entertainment to join YG Entertainment! The agency which houses Soo Hyuk’s close friends like G-Dragon, have welcomed the artist to their company on March 3rd. The agency posted several debut photos of the star on their page under the title, ‘The First Spring With YG.’

Check them out below: 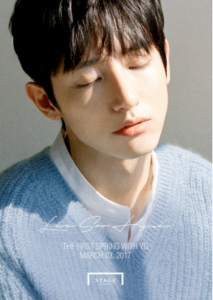 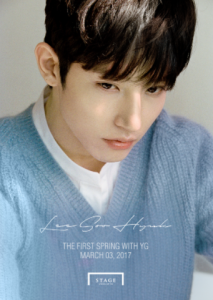 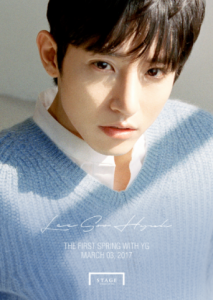