Lena Park will mark her 20th anniversary with new music!

Lena Park will mark her 20th anniversary with new music!

That is right! Lena Park will be marking her 20th anniversary with new music in June! She will be revealing her upcoming mini album, ‘The Wonder 1st DS‘, which will mark over a year since the release of her single, ‘Courting‘. With this album comes two tracks including ‘The Same Umbrella‘ and her self-composed track ‘Minimal World‘. Meanwhile, she has revealed D-5 teasers. So, check it out below! 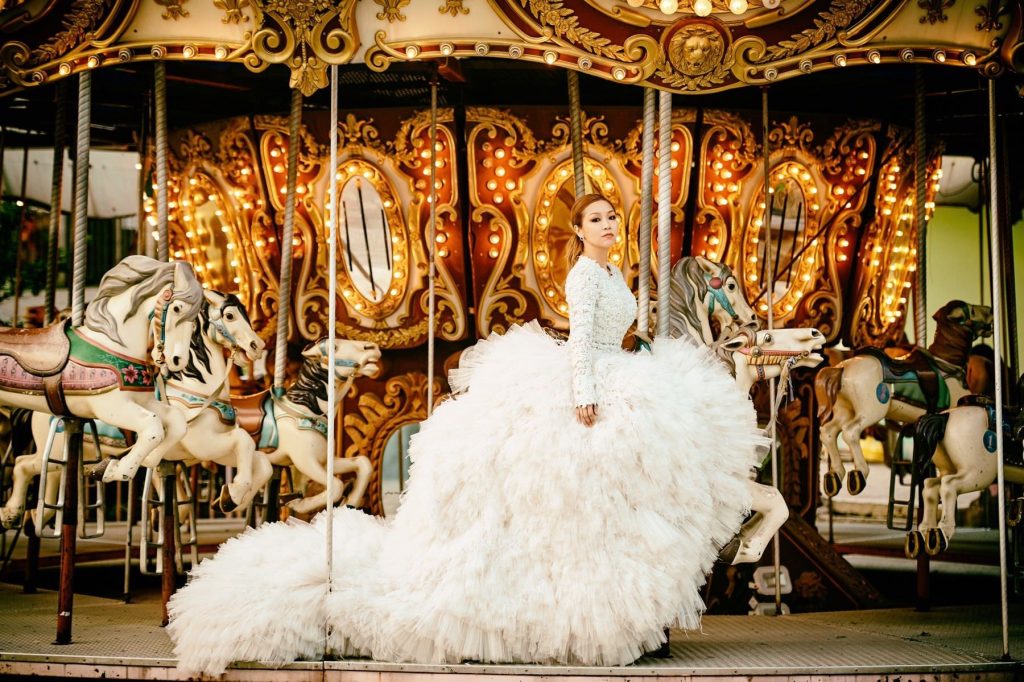 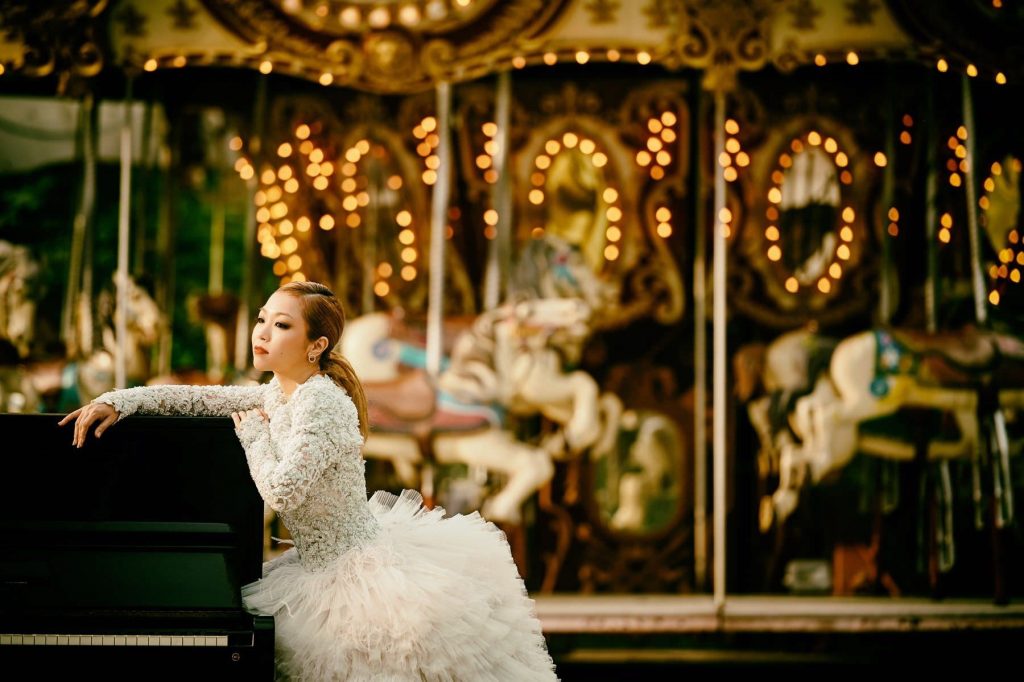 From these images, we get a feel for the classiness she is going for. In the lovely white dress that brings out her beauty, she looks utterly stunning with dark makeup on. It helps highlight her intense stares. On top of that, she is seen posing on the carousel, looking as gorgeous as ever. In another one of her images, she is also seen leaning on a piano while staring off into the distance. It appears to be hinting towards a ballad track.

Meanwhile, Lena Park will make her return on June 19th. Are you ready? Let us know in the comments below!