Let’s wrap up the Super Junior teasers before they drop new release ‘PLAY’!

Let’s wrap up the Super Junior teasers before they drop new release ‘PLAY’!

Super Junior will be dropping their comeback album ‘PLAY‘ and title track ‘Black Suit’ on November 6.  Before they do that, let’s wrap up the teasers that they’ve released for ‘Black Suit’!

In the second teaser for ‘Black Suit’ it looks like trouble has broken out at the auction for the ‘Black Suit’.  After the first teaser revealed the roles that each member will be playing in the MV, the second clip gives us a chance to see what drama is going to unfold.

In the third teaser that was released for the group’s comeback title track, it looks like the members are plotting to make a getaway with the ‘Black Suit’.  There’s lots furtive glances and suspicious activity going on while the auction is taking place!  All the lights are blown just as the teaser clip ends. Who knows what will happen next?  Are they all working together?  Guess we’ll have to wait until the full MV is released to find out.

To make this release even more special, it was revealed that Kyuhyun participated in the recording of two tracks on the album prior to his enlistment.

He participated in the recording of the tracks ‘Girlfriend‘ and ‘Too Late’.

‘Girlfriend’ is described as a fresh medium tempo track with a synth sound.  It will have rap lyrics that express the moments where a close friend can make your heart flutter suddenly.

While ‘Too Late’ features an emotional piano melody.  The lyrics will express the regret a man feels after letting a lover slip through his fingers. 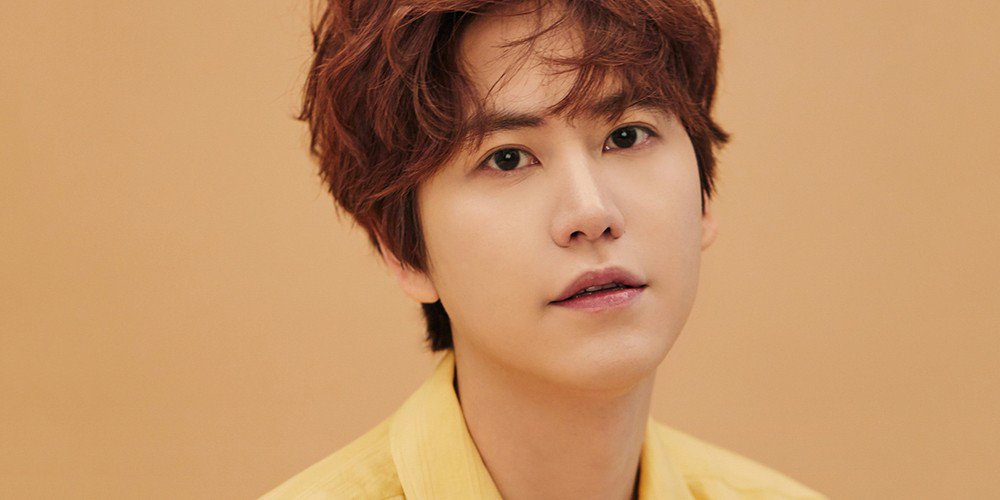 Super Junior will make their official comeback on November 6 with their eighth album ‘PLAY’ and title track ‘Black Suit’.  The date is significant as it will be the group’s 12th anniversary!

What do you think of the teasers for ‘Black Suit’?  Are you excited to hear the rest of ‘PLAY’?  Let us know in the comments below.