The official list of the winners from the ‘SBS MTV Best of the Best‘ Awards have been revealed.

An online voting system allowed fans to log into the SBS MTV Korea / Daum websites and pick their favorite entertainers of the year in each category.

Here are the results:

Artist of the Year

Male Group of the Year

Female Group of the Year

Male Soloist of the Year

Female Soloist of the Year

Rookie of the Year

Congrats to all the winners!

Here are some winner photos. 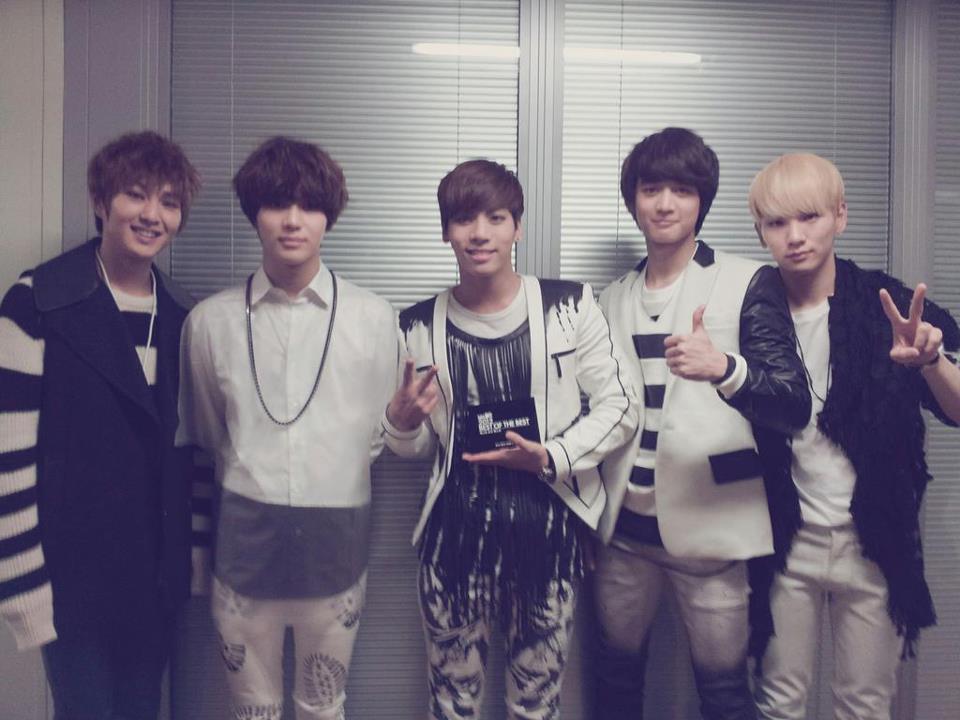 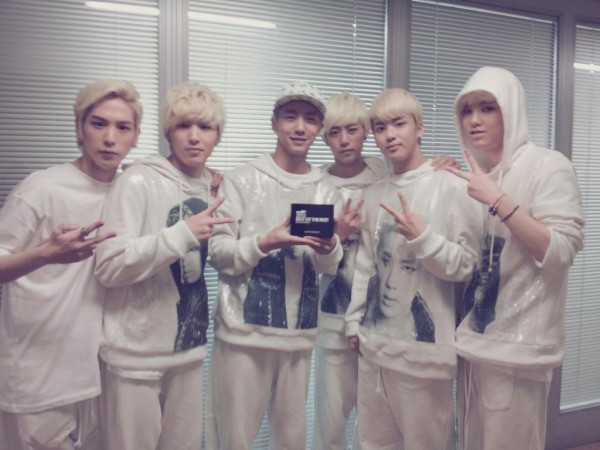