In this episode, rapper Loco confessed how he ended up in the AOMG label which is founded and led by Jay Park. 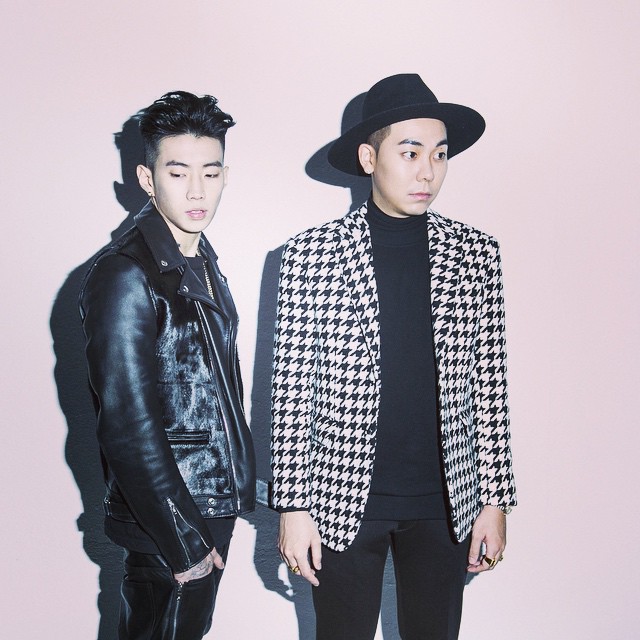 Loco expressed how he signed with a newly formed agency after winning season 1 of “Show Me the Money,” but soon realized that there was nothing that the agency could do for him. In order to leave the agency, he had to pay 200 million won (about $179,000) in penalties for ending his contract early.

On that occasion, Loco met Jay Park who said that he would pay back the 200 million won if Loco would work with him and that is how Loco came to become part of AOMG.

It’s looks like Loco has found an agency where he could call home!

Scroll for more
Tap
Update: NU’EST Unveils What Is In Store For “Canvas” In A New Highlight Melody
Shin Dongho Shares A Doting, Fatherly Message On His Son’s 100th Day Since Birth
Scroll
Loading Comments...