Loco is enlisting on February 7th!

Loco is enlisting on February 7th!

Loco will enlist into the military on February 7th next year. He will enter the Nonsan Training Centre on this day as a conscripted policeman. 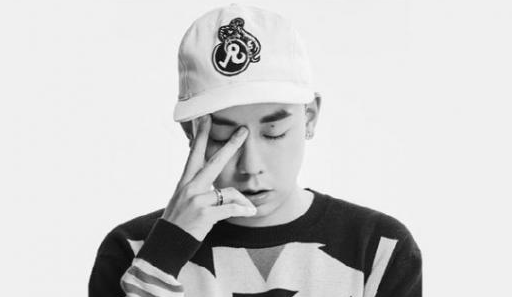 Since winning the first season of Mnet‘s ‘Show Me the Money‘ in 2012, Loco has achieved massive success with his music. His releases have always topped in Korea. Furthermore, he has also had many memorable collaborations with other artists in the industry. He has collaborated on singles with Gray, Crush, Jay Park, Dean, Sam Kim, Mamamoo‘s Hwasa, Simon Dominic, EXO‘s Baekhyun, Eric Nam, Jung Yong Hwa and even American group Far East Movement. His collaborations have also extended to OSTs. He has participated in OSTs with Mamamoo, Punch and Gfriend‘s Yuju.

Before his enlistment, he will release a new single with label mate Gray on November 28th. Stay tuned!