Yes, that is right. LOCO has taken a test for a conscripted officer position for his military enlistment service. 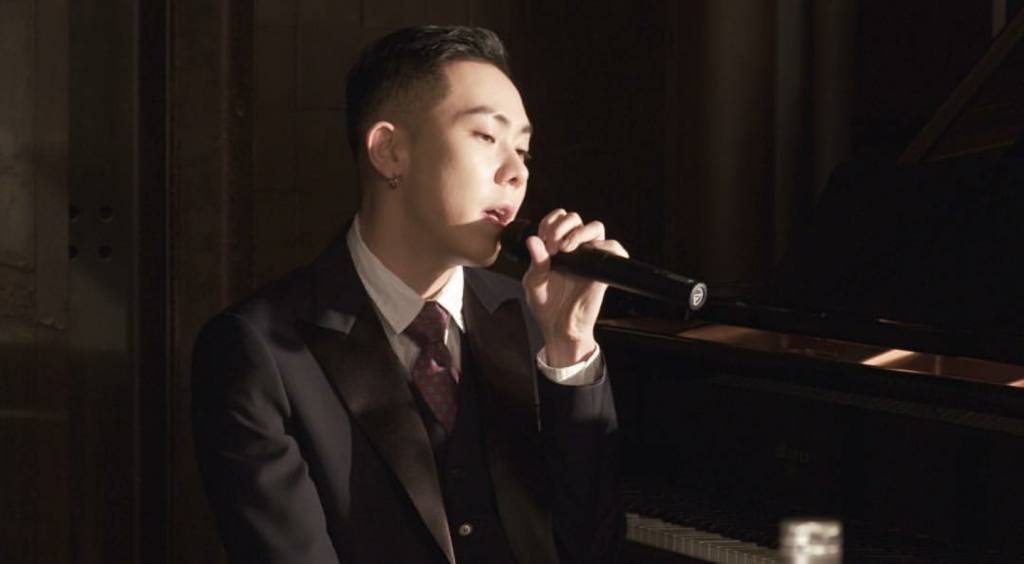 In particular, on August 13th, AOMG revealed that “It is true that Loco is preparing for enlistment. He recently took the conscripted officer service exam.”

At this point, they have not revealed whether or not he has passed the exam. One thing for sure is that he plans on sincerely doing his military duties depending on his results.

Meanwhile, he is currently promoting as a rapper and producer and have made many appearances on variety shows.