Yes, that is right! Longguo gets fans ready for his upcoming solo debut. So, what a better way to do it by releasing his debut schedule. So, check it out below! 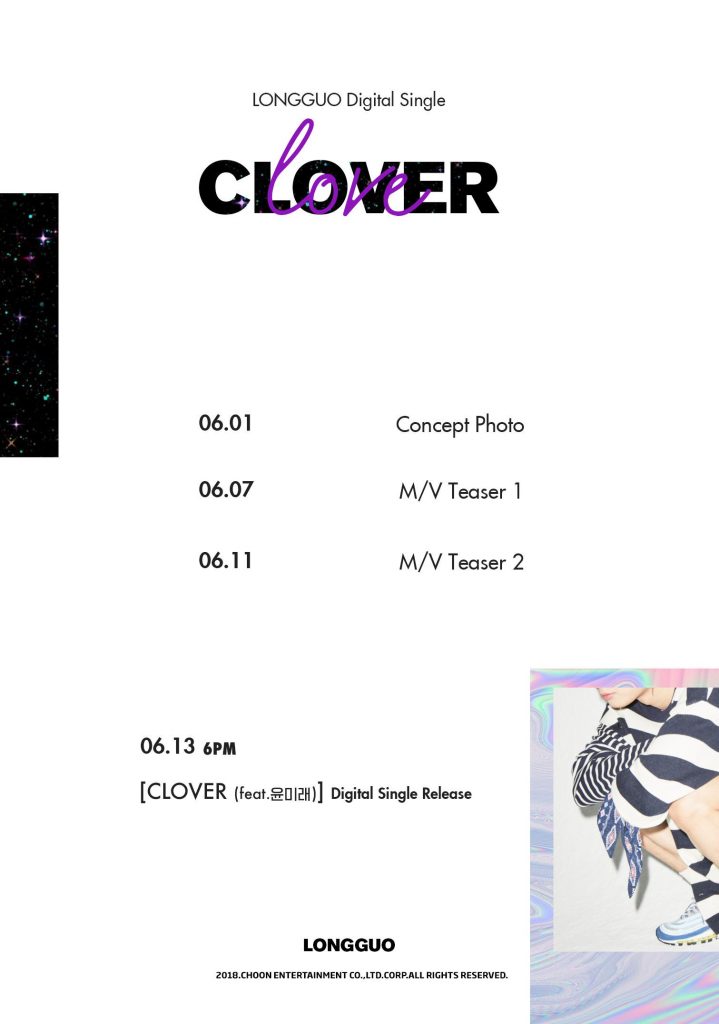 From the image, it looks like there won’t be many teasers going on. However, because of this, this allows fans to be more excited when the digital single is released. On June 1st, he will be releasing his concept photos. Following on will be the first MV teaser set for June 7th and the final MV teaser for June 11th. 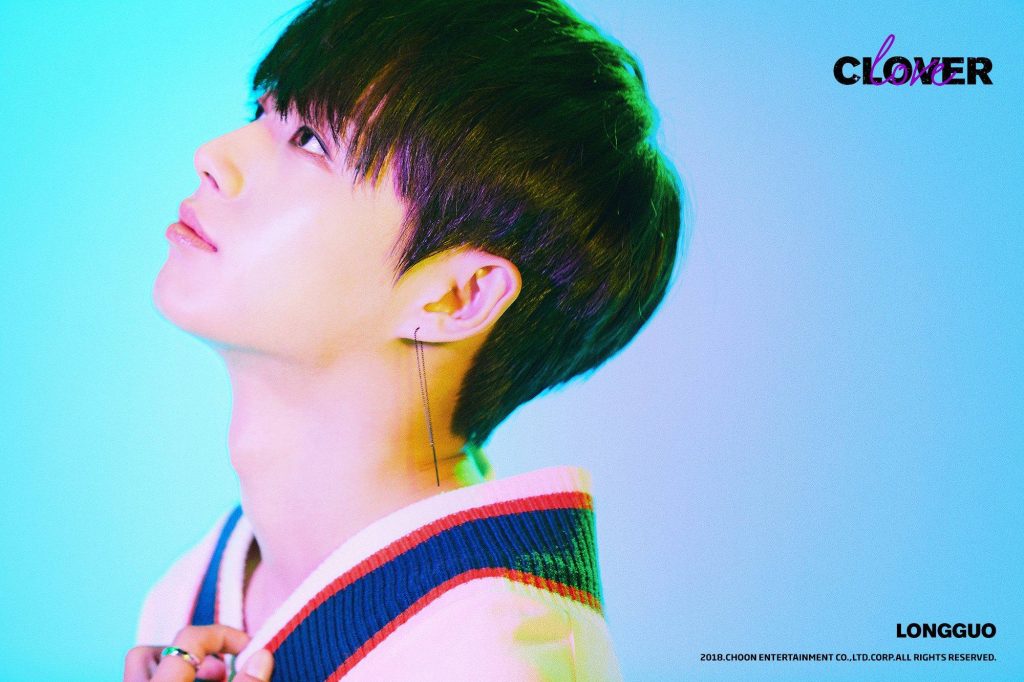 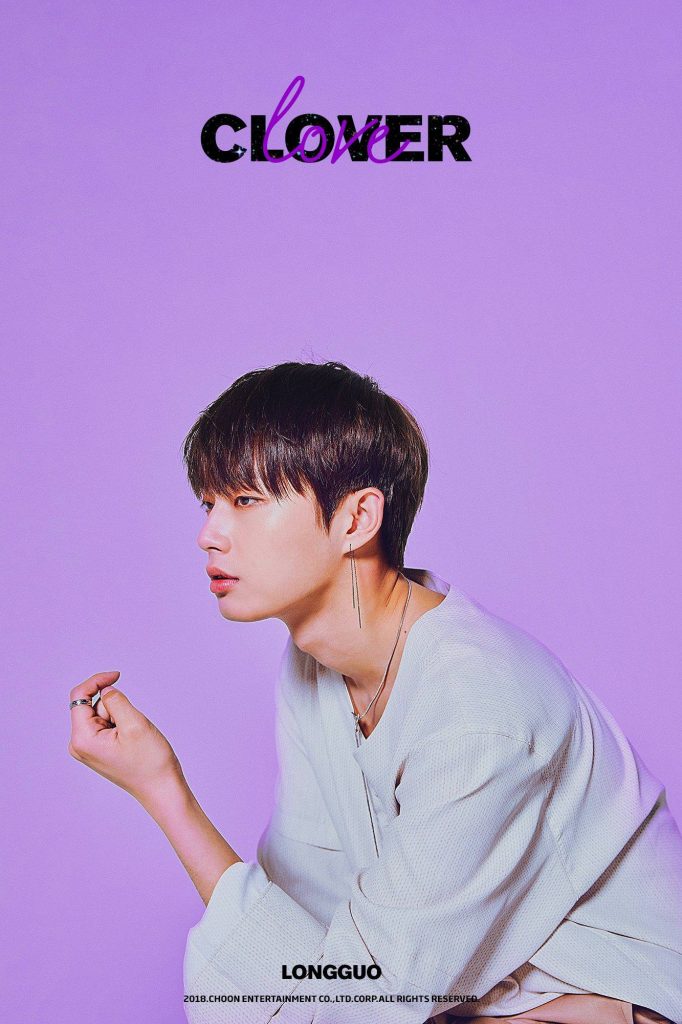 Finally, Longguo will make his hot solo debut on June 13th with ‘Clover‘. Are you excited? Let us know in the comments below!