A Look Into The “SHINee WORLD V” Photo Shoot

A Look Into The “SHINee WORLD V” Photo Shoot

Prepare yourselves Shawols, for you do not have to wait until their comeback to see a new photo shoot of SHINee!

Posted on their official Facebook, SHINee surprised fans with a look inside their “SHINee WORLD V” photo shoot. The photos were taken for posters for the concert. Posted to Vryl, the photos as well as some GIFS, showed the boy group looking as handsome as ever. It is safe to say that all of them are enviously photogenic.

Check out the full coverage here! 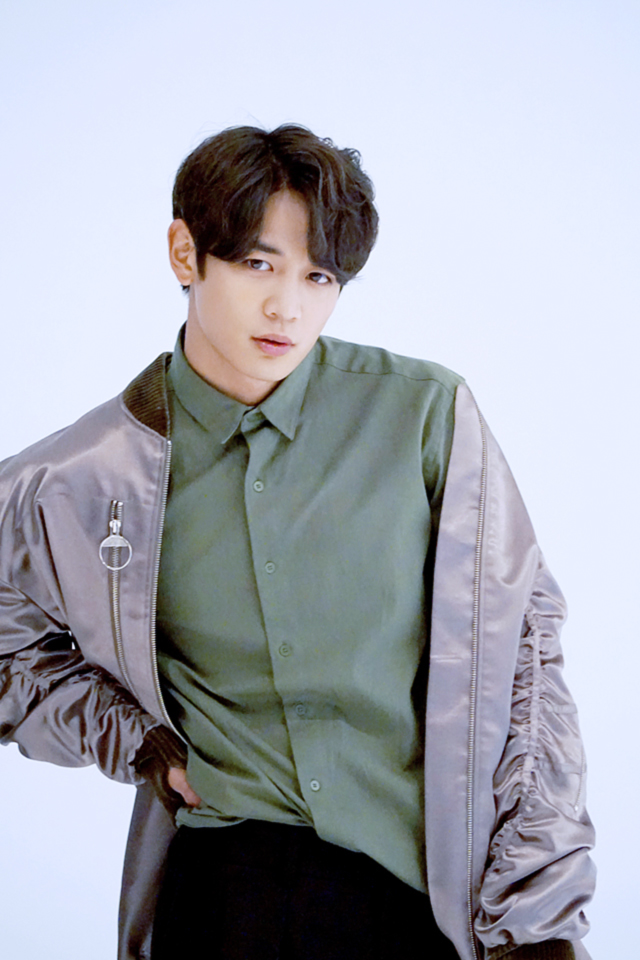 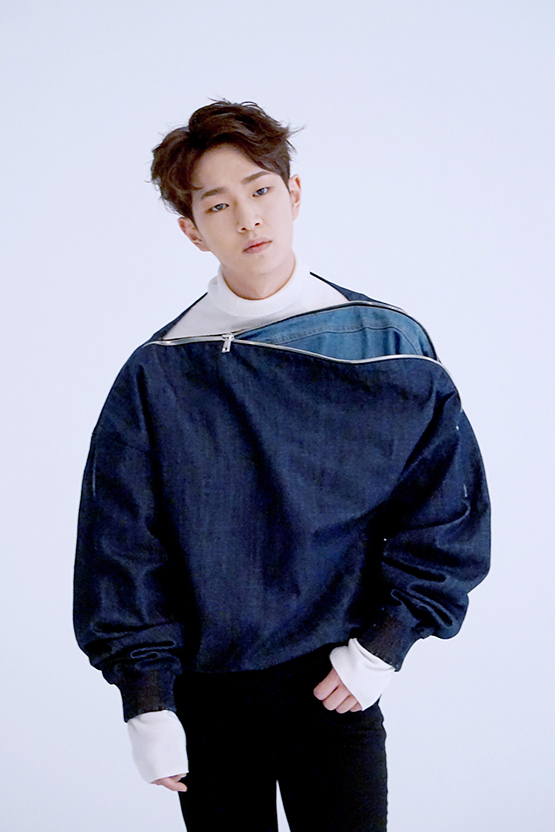 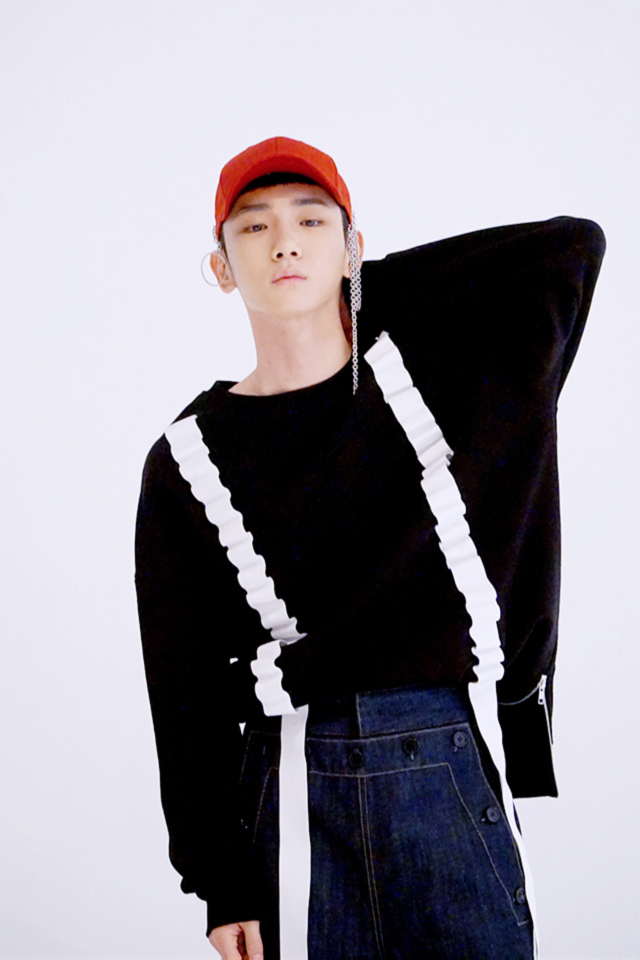 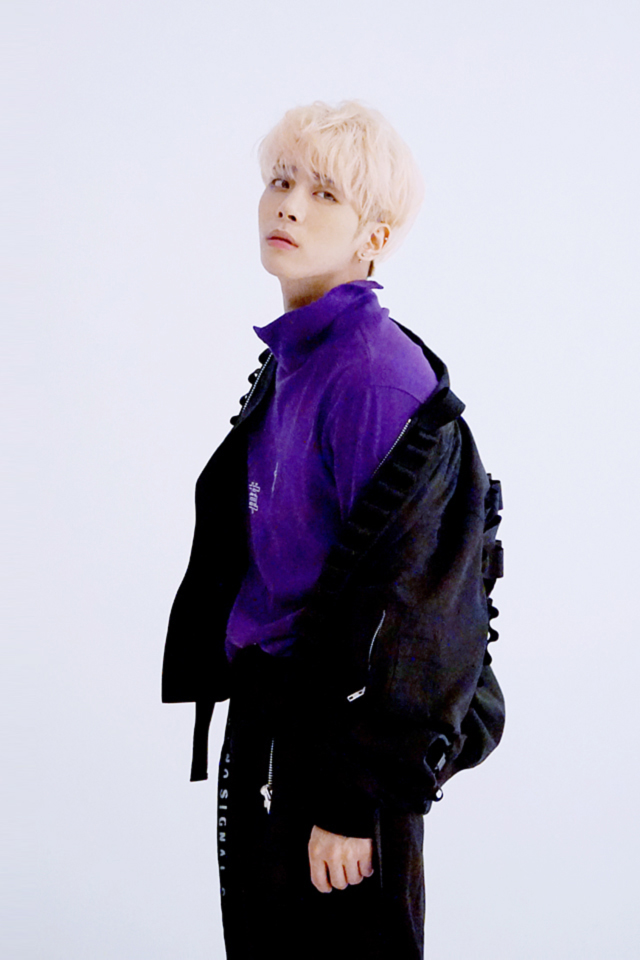 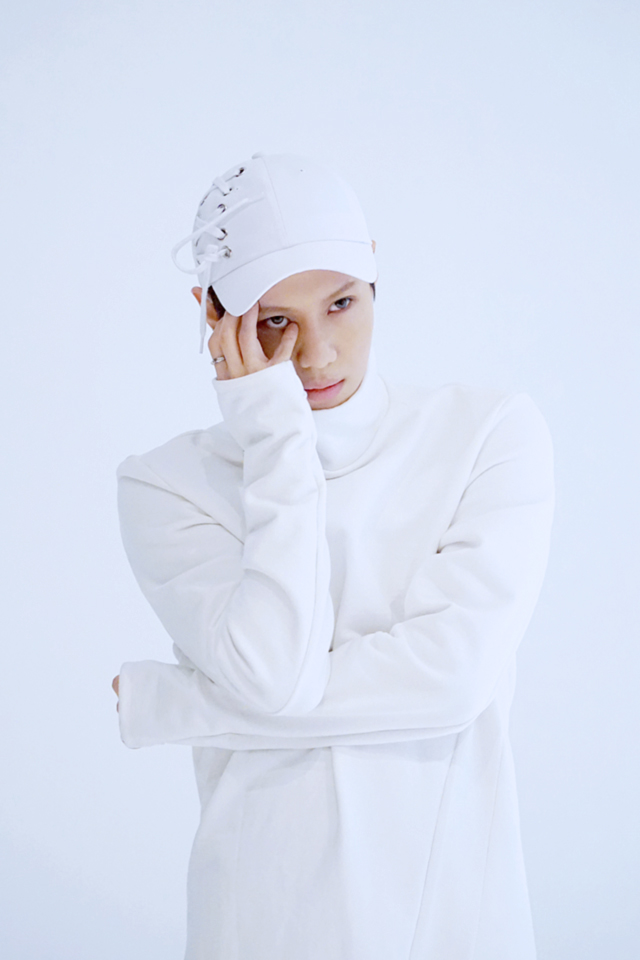 Let us know what you thought about the photo shoot in the comments below. Stay tuned with Officially KMusic as we bring you the latest news from Korean Entertainment!