SF9 have been dropping some insanely stunning teaser images in the lead-up to the release of their fifth mini-album ‘Sensuous‘ and the title track ‘Roll The Dice‘.

We’ve got all the latest teasers and details right here, so check them all out below.

The overall concept for the release of ‘Sensuous‘, seems to be more adult, manlier and definitely sexier than we’ve ever seen from SF9.

The latest individual teaser images to be released are of Hwiyoung. While he’s shots are undeniably sexy, they have a softer more restrained appeal to them.  In his teaser clip we see the back of Hwiyoung before he turns to face the camera. 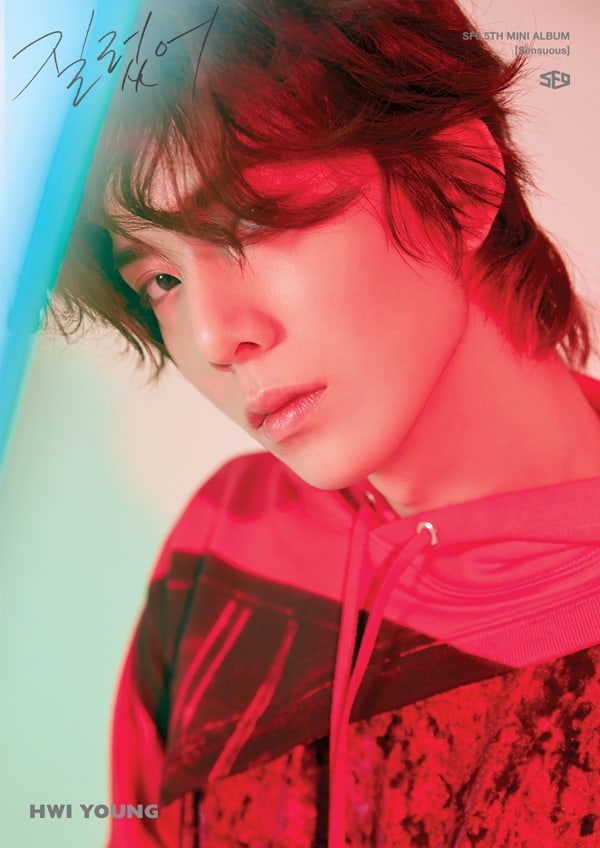 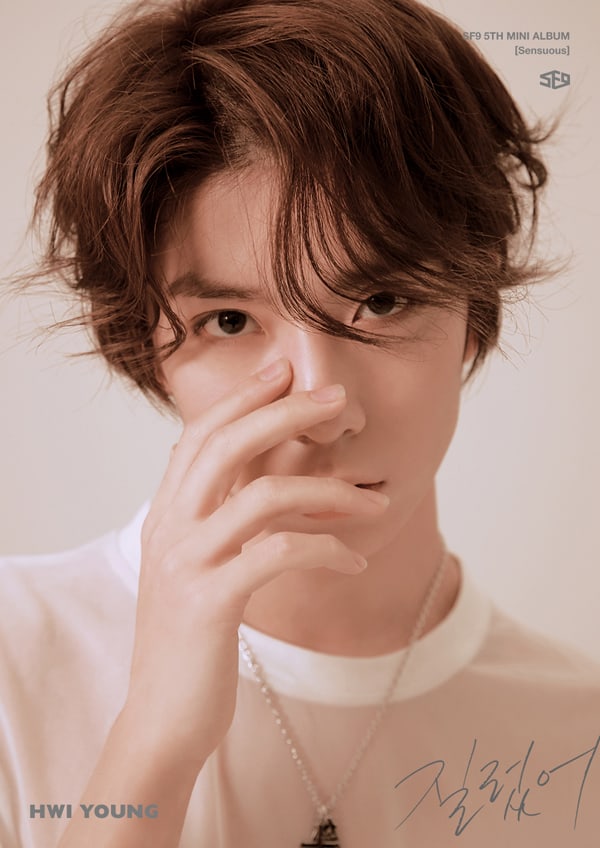 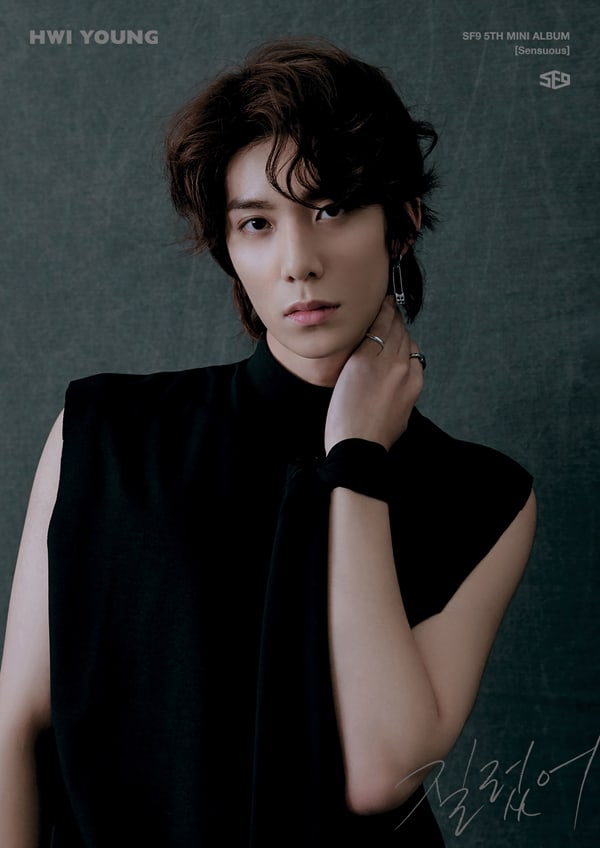 In his teaser images, Taeyang stares alluringly down the camera in two of the images, while in the third image we see his side profile.  He looks thoughtful and contemplative in all of the images, which only adds to the sexy feel being conveyed.  In his teaser clip, Taeyang is lying on a bed of red feathers, while more red feathers float down onto his face and he starts laughing. 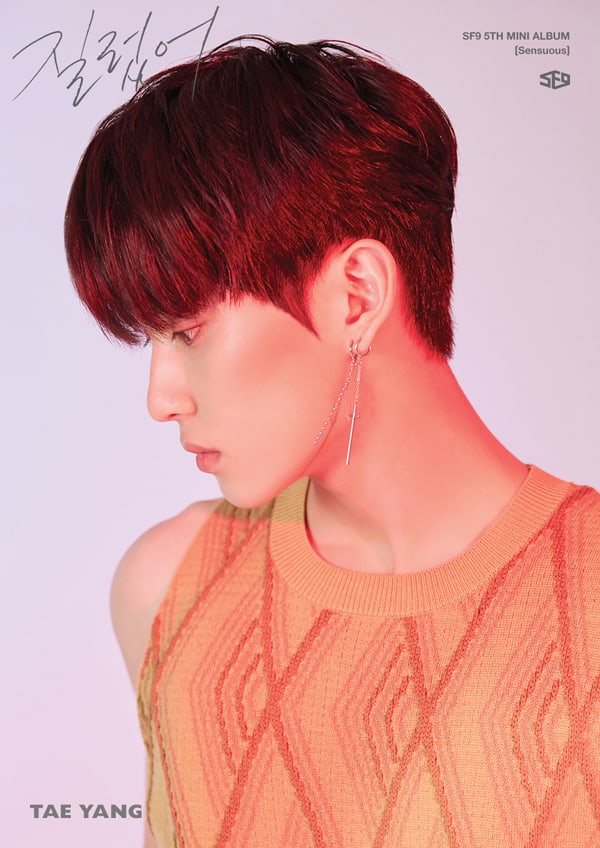 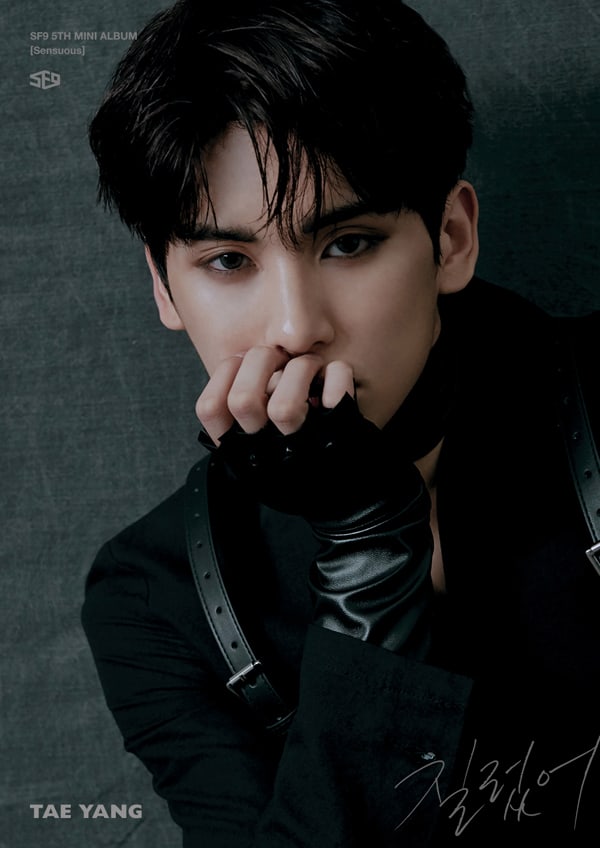 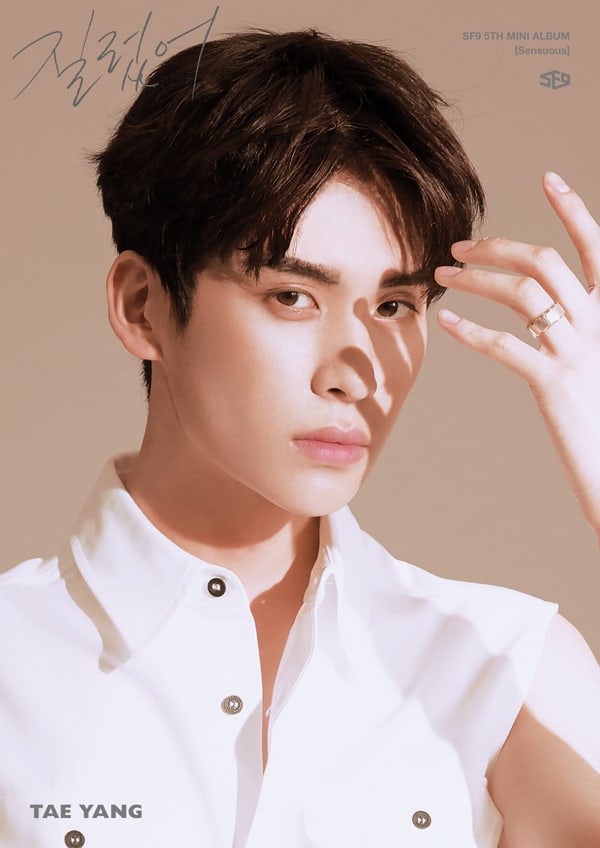 Zuho‘s teaser images continue to convey the overall concept for the comeback with his seductive stares ensuring that you can’t look away.   Also released was Zuho‘s ‘Unlimited‘ teaser clip, which has been shot from above with Zuho waving up into the camera. 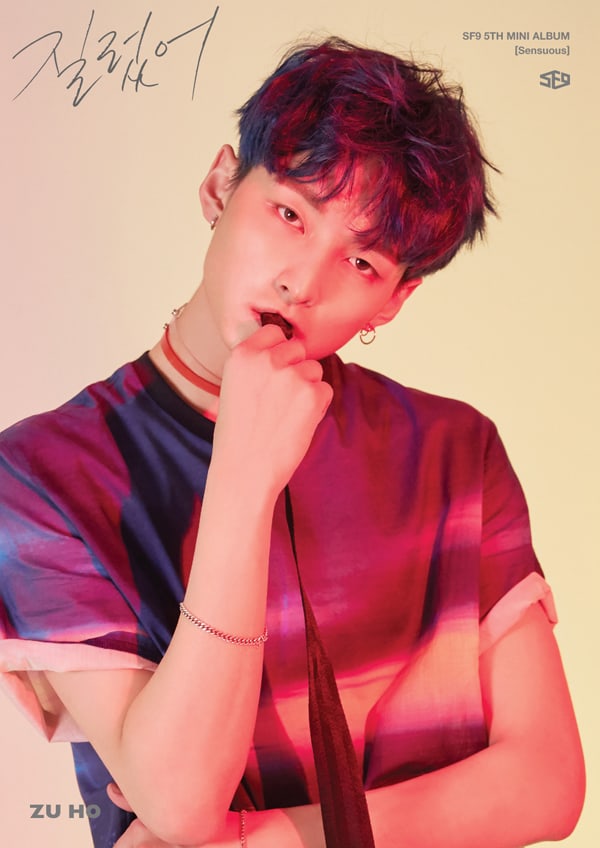 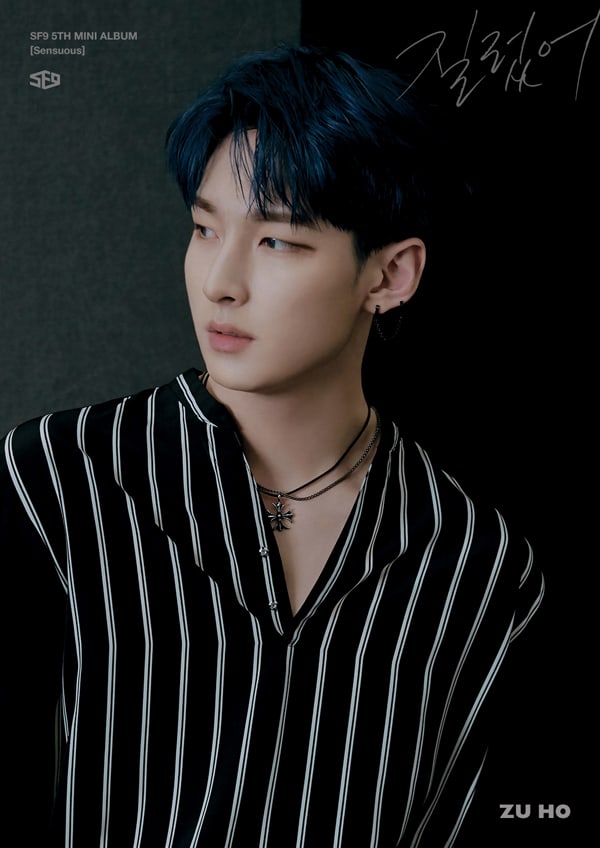 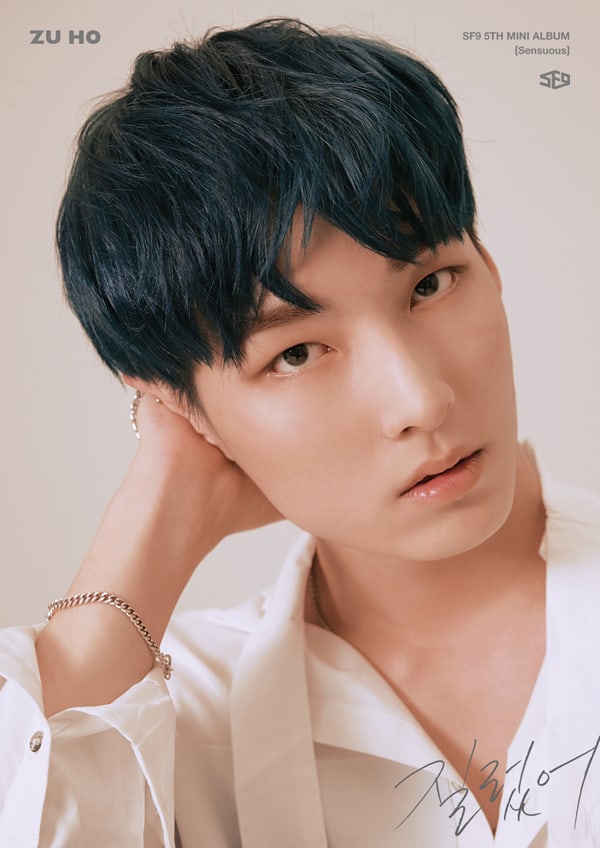 The group released a set of ‘hidden polaroids’ with each member posing individually in their ‘Roll The Dice‘ music video outfit.   They’ve also signed their images and written messages to the fans on them. 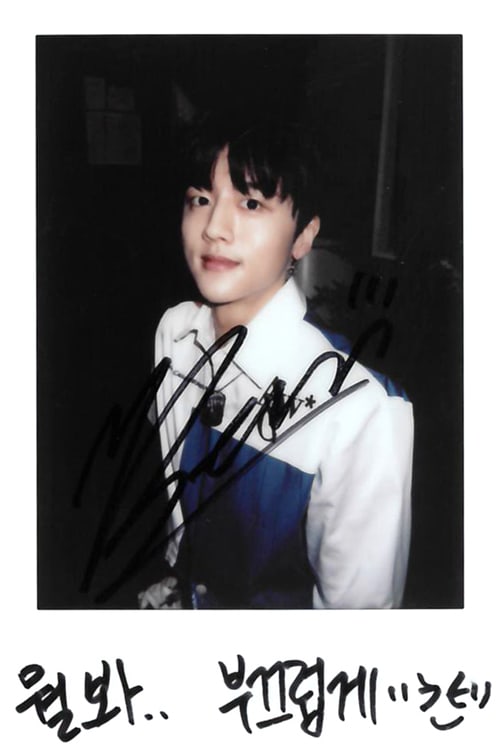 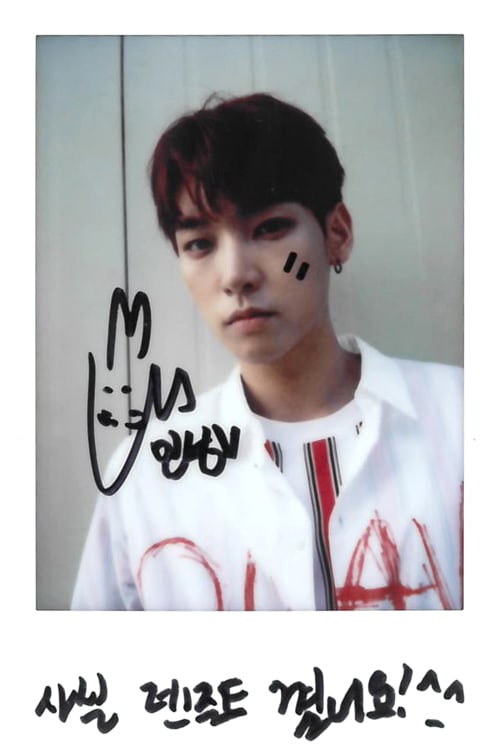 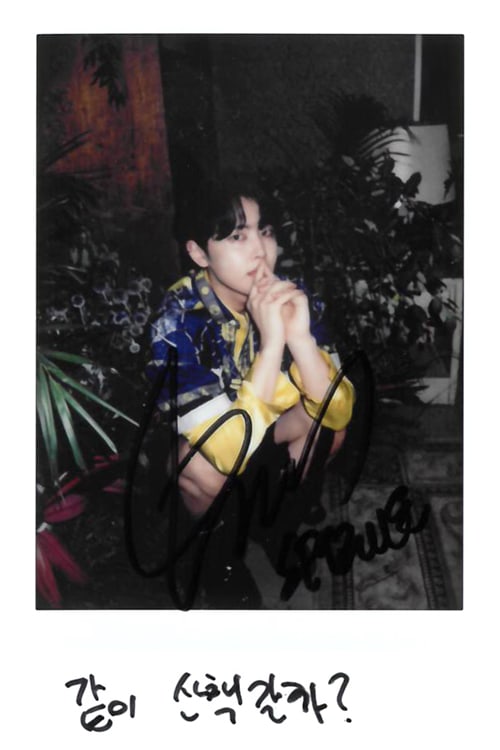 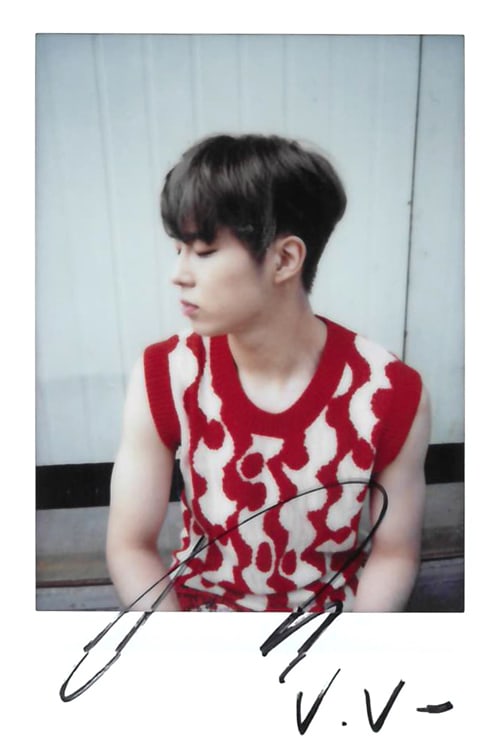 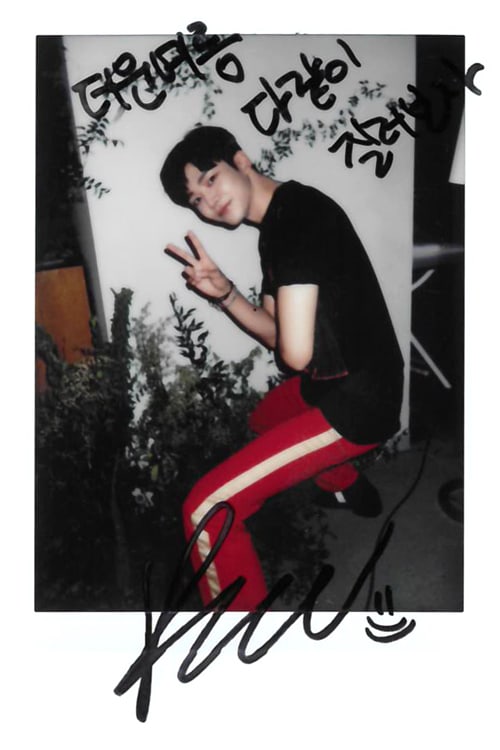 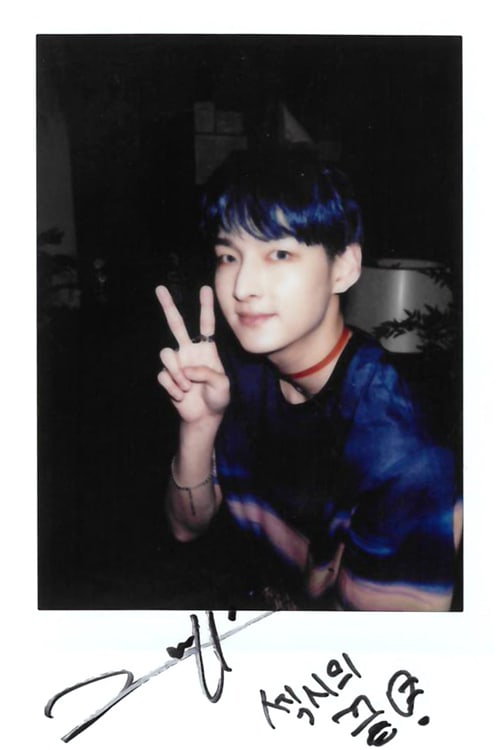 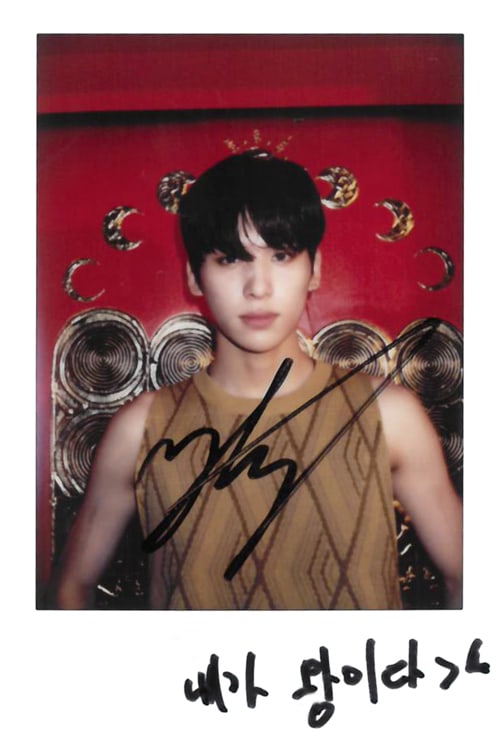 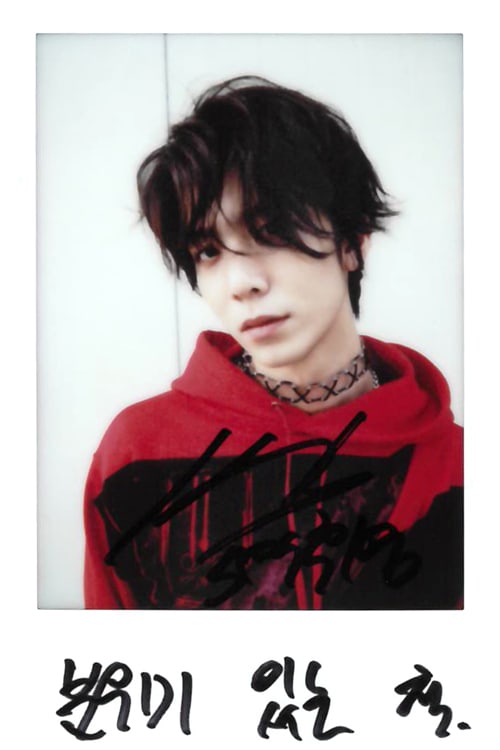 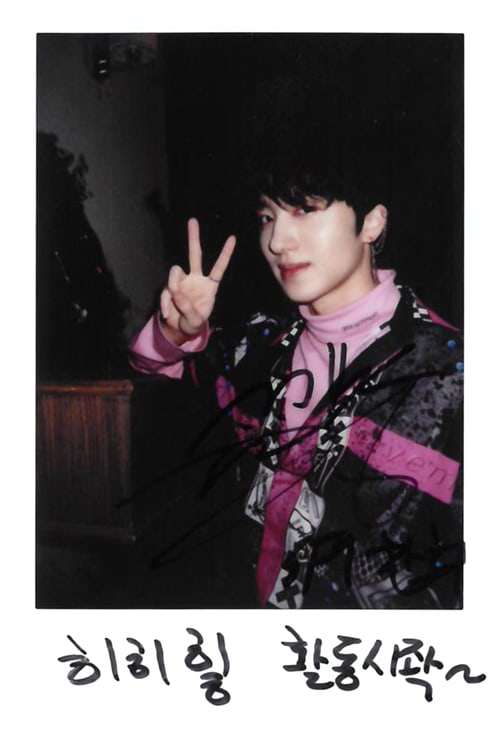 SF9 will be making their comeback with their fifth mini-album ‘Sensuous‘ and the title track ‘Roll The Dice‘ on July 31.

Which members’ teaser images have grabbed your attention so far?  Do you like this manlier, sexier version of SF9?  Let us know your thoughts in the comments below.

Scroll for more
Tap
FTISLAND are all about the guitar and bass in latest teaser
FTISLAND are in the middle of a ‘Summer Night’s Dream’ in Korean comeback
Scroll
Loading Comments...