LOONA is ready to go ‘Hi High’ for upcoming debut with many teasers!

LOONA is ready to go ‘Hi High’ for upcoming debut with many teasers!

LOONA continues to tease for their upcoming debut. They definitely have fans quite excited with the different varieties of teasers. So, check it out below!

So, it appears that ‘Hi High‘ will be the title track for their ‘+ +‘ debut album. What fans are getting from this MV teaser is the kind of style they will be going for. Something about the way it sounds gives it that magical vibe where the synth sounds are so bright and clear to listen to. The cinematography is on point as usual and definitely leaves fans hooked from the moment it began. Furthermore, it is a perfect mix of sounds that were found between many of their subunits. So, it will be interesting to see where they are taking this.

Meanwhile, they have revealed more group teasers. The first teaser in this article is similar to the first group teaser they have released. However, this time, we get a closer look at the circle they are making by linking hands with one another. Something about it is calming as the green scenery helps bring character to the time. The other two images feature the lovely beautiful big moon that is just above them. They are seen posing either with their backs to us or they are seen facing us. It definitely is a beautiful sight to see. 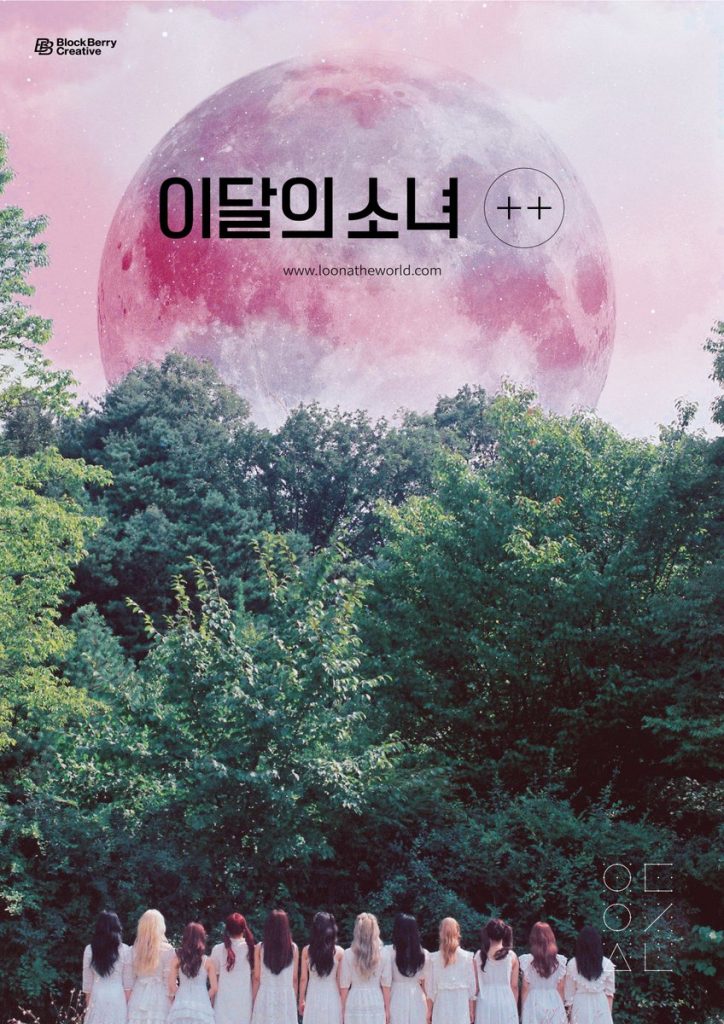 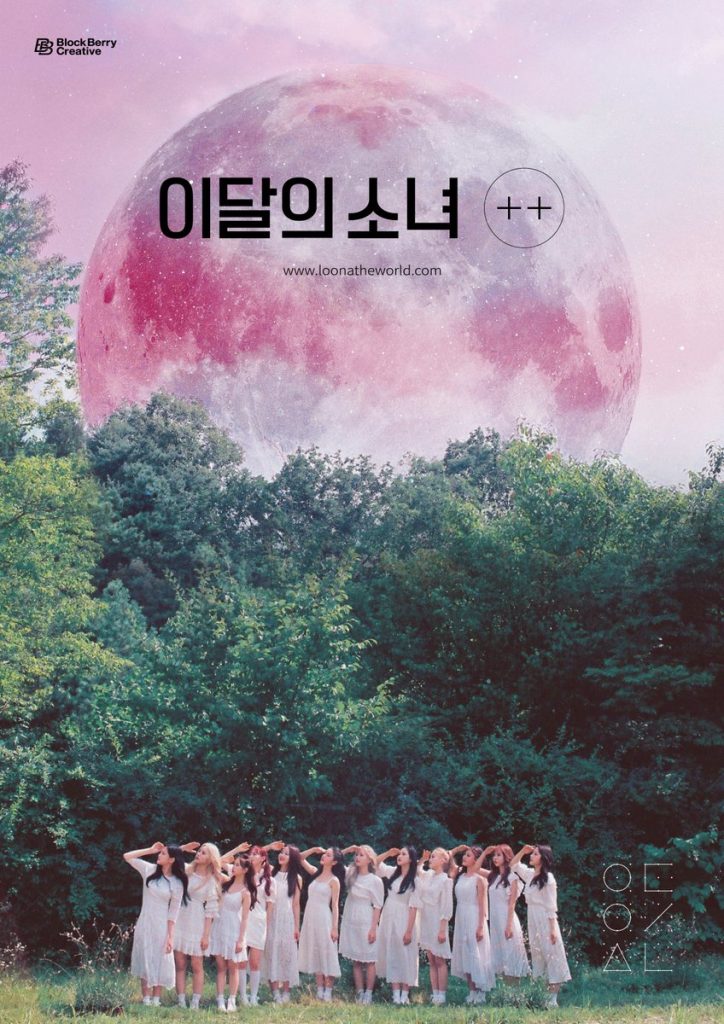 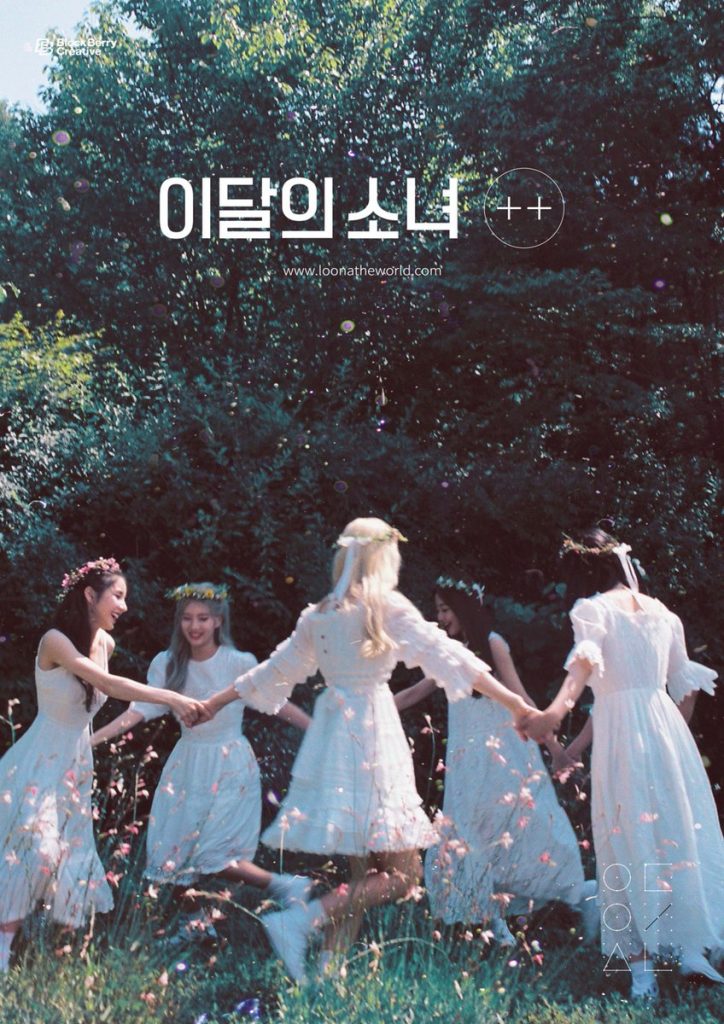 Meanwhile, LOONA is set to make their hot debut on August 20th. Are you enjoying their teases? Let us know in the comments below!