LOONA has revealed a new image teaser of Chuu. So, check it out below! 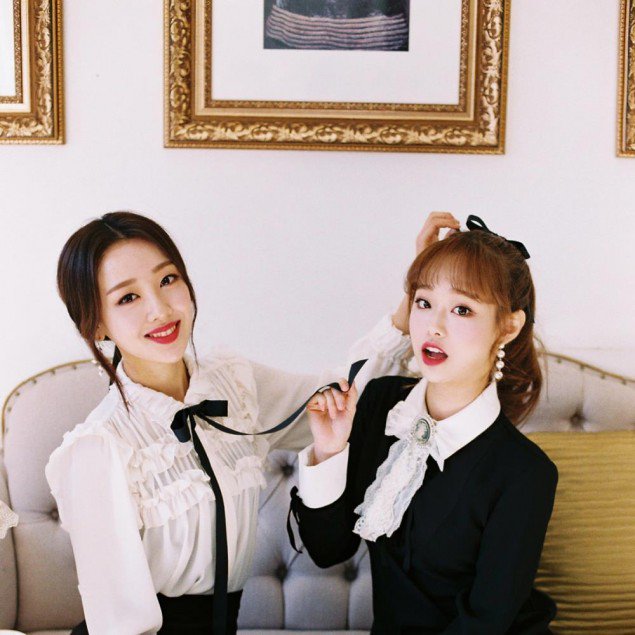 Instead of Chuu posing in the picture on her own, this time we see member Yves in the image as well! These two are currently the newest members of LOONA. In the image, we see both girls are quite close to one another. Chuu is seen holding onto Yves‘ bow while Yves tucks on Chuu‘s bow hair tie. They both also look amazing in the black and white image.

Yves has such a beautiful smile with Chuu looking adorable as ever. It definitely has fans excited for maybe an upcoming collaboration between the two! Other than that no other information has been revealed so far.