LOONA continues to drop teasers for ODD EYE CIRCLE. This time it is the concept photos. Their concept involves around confessing their love in a confident way. This will show off their  showing their girl crush charms. So, check it out below!

The first concept photo is of Choerry. She is posing against a wooden wall, where she gives the camera a slight nervous look. She is surrounded by beautiful vines and flowers that help set the scene. It is perfect for the Spring weather and really allows her to shine. The message that accompanies the image says “#Choerry, the link between the two moons.”

It has some sense to it: implying that Kim Lip and Jin Soul is the moon. With the mixture of red and blue, comes the colour purple. Choerry is definitely the link between the other two members in this subunit! 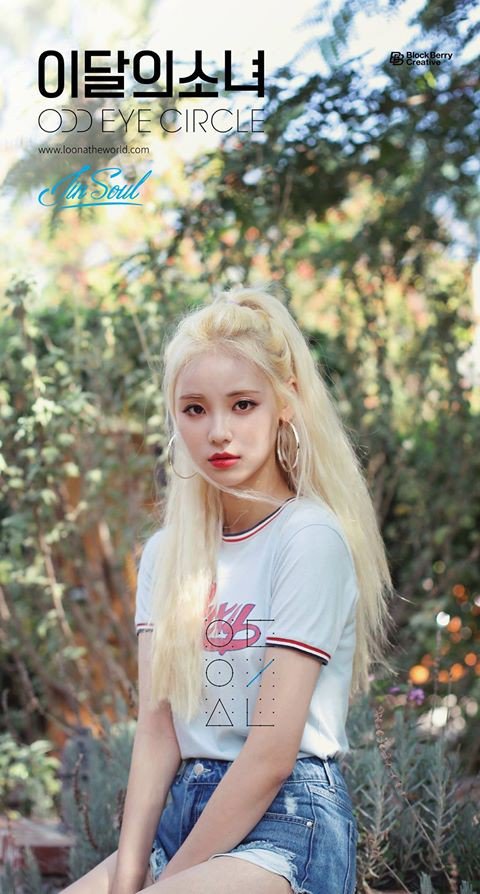 The next concept photo is of Jin Soul. She is looking utterly beautiful in her image, where she poses near nature. Her lovely blonde hair really stands out in this image, making her look even more pretty. She is seen wearing a casual outfit is works perfectly for the scene. The message that goes with this image is “The whispering of the blue moon.” This message fits exactly into the description of Jin Soul since she represents the colour blue! 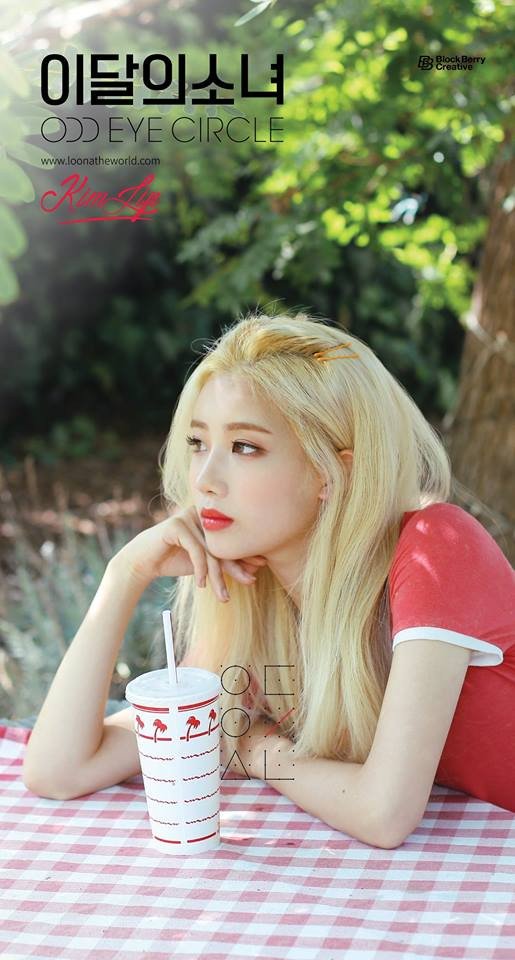 The final member to reveal her image is Kim Lip. She looks amazing in her image as she chills under the shade. As expected from the red queen, she is seen wearing a lovely red shirt and surrounding with a red picnic rug and a red cup. She is also sporting a lovey red lipstick that fits nicely with the scenery. The message that comes along with this image is “The fiery red story told by the red moon.”

It is also revealed that they will be releasing their first mini album, ‘Mix&Match‘. There will be two versions: a limited edition version and standard edition version. Both albums will come with one of the four photocards that are album specific. The album will also come with a poster that corresponds with the album version. 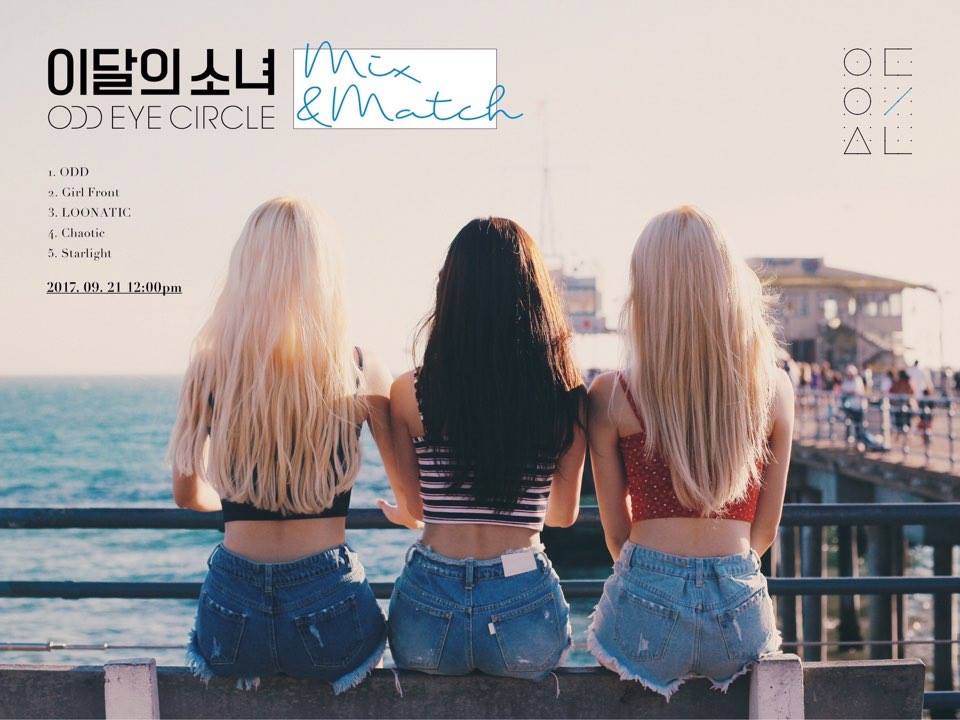 The tracklist will consist of five tracks including ‘Odd‘, the title track ‘Girl Front‘, ‘LOONATIC‘, ‘Chaotic‘ and ‘Starlight‘. The album will be dropped on September 21st!