Lovelyz are ready for their first comeback only a few months after their official debut and to give fans a bit on what to expect from it, they’ve started to release individual photo teasers of the members.

So far, they’ve release pictures from Ji Ae and the maknae Ye In. In the photos, the two girls look sadly at the camera, hinting that their new song will possibly be a sad ballad, different from their funny and cute debut single “Candy Jelly Love“. 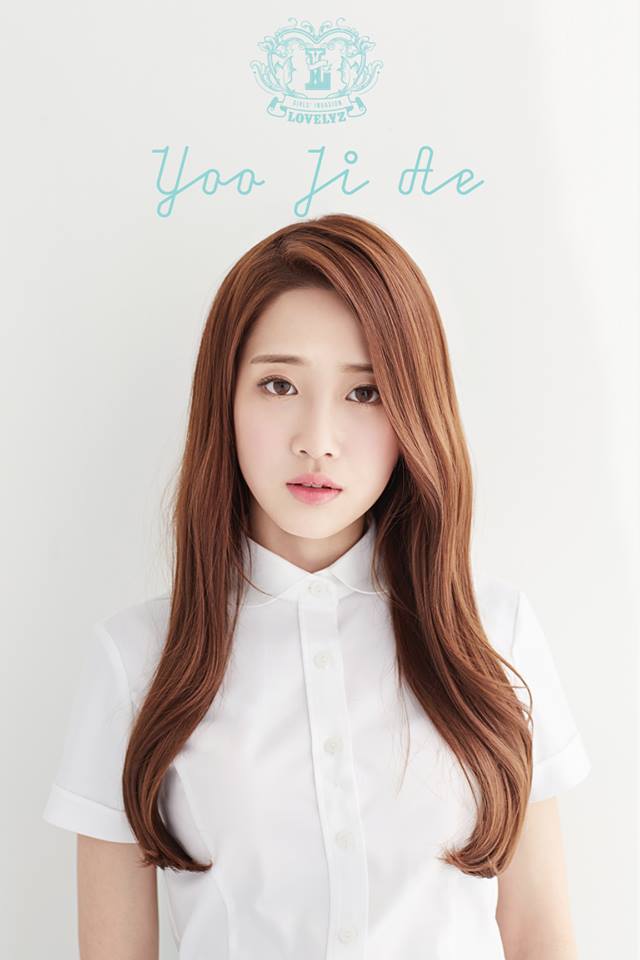 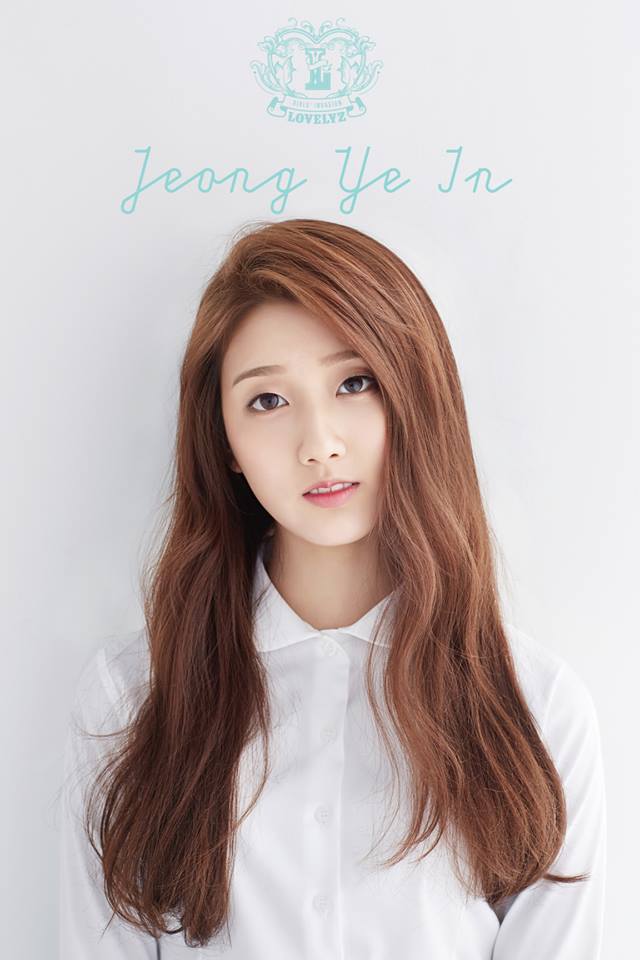 Despite the resolutions on the controversies regarding the member Jisoo, Woollim Entertainment has already announced that, for now, the girls will be coming back as only seven members. Jisoo is not leaving the group and will probably join them in the next comeback, but this time they feel like it’s better for her to wait a little more.

The company also revealed that Lovelyz’s release is a repackaged album, so the new title track may be a new one or one that was already in their debut album.