Lovelyz Tease For Yet Another Album Entitled ‘Lovelinus’

Lovelyz Tease For Yet Another Album Entitled ‘Lovelinus’

In spring they released the repackaged album ‘Hi~‘, just two months ago they came out with ‘Lovelyz8‘, and now, for the third time this year, Lovelyz will be gracing us with another new album entitled ‘Lovelinus‘ (Loveliness).

The new album title came from what has said to be their official fandom name now.

Woollim Entertainment uploaded some teaser photos over the last couple of days, starting with a group one.

They posted the photo on the 25th saying, “What a surprise! It is a teaser image for ‘Lovelinus’. Let’s take a look at how lovely they can be!” 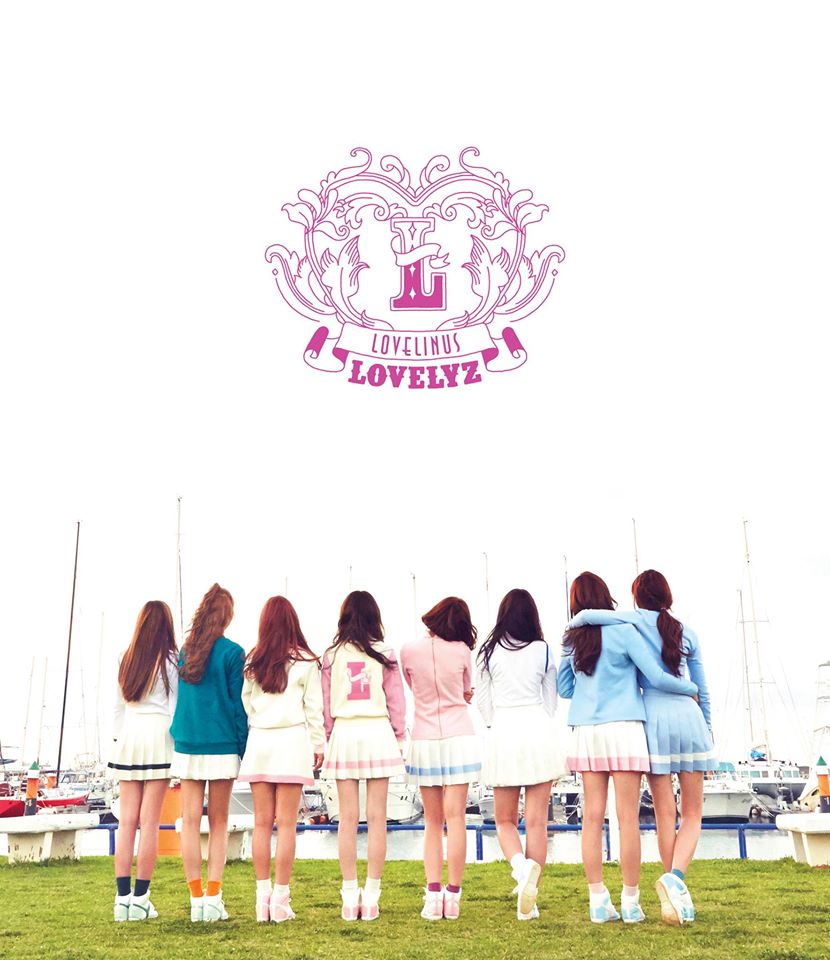 The following day, they revealed member Yoo Jiae‘s teaser picture with the caption, “We will start to tease you with individual shots from today. Check out who will it be today”. 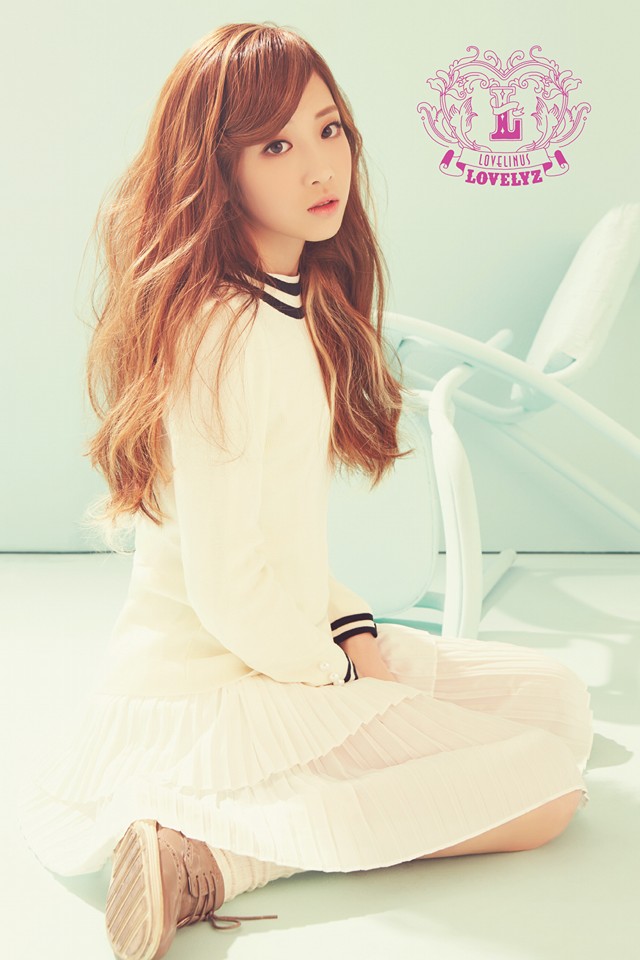 Then was Sujeong‘s turn. Woollim uploaded her teaser photo on November 27th with the post, “Today is Sujeong’s turn. Be ready to be amazed with her new look.” 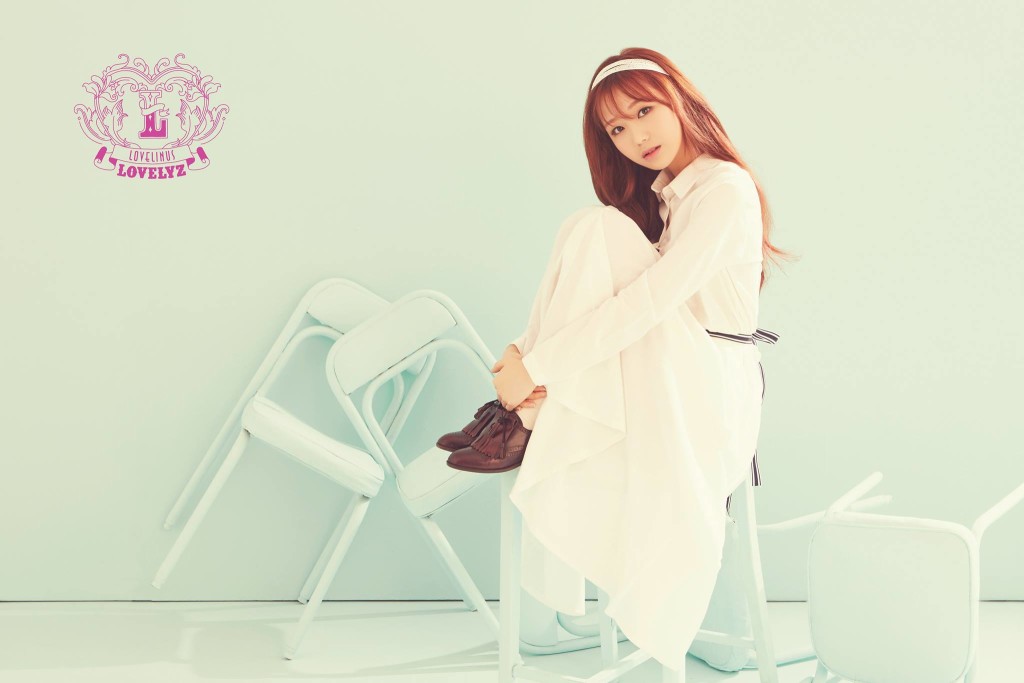 The other members’ pictures will be revealed in the next couple days so stay tuned for when they come out!