LUCENTE gives you a preview of their upcoming album!

LUCENTE gives you a preview of their upcoming album!

LUCENTE is about to make their hot debut. Before they do that, they have revealed the final member, as well as the highlight medley. So, check it out below! 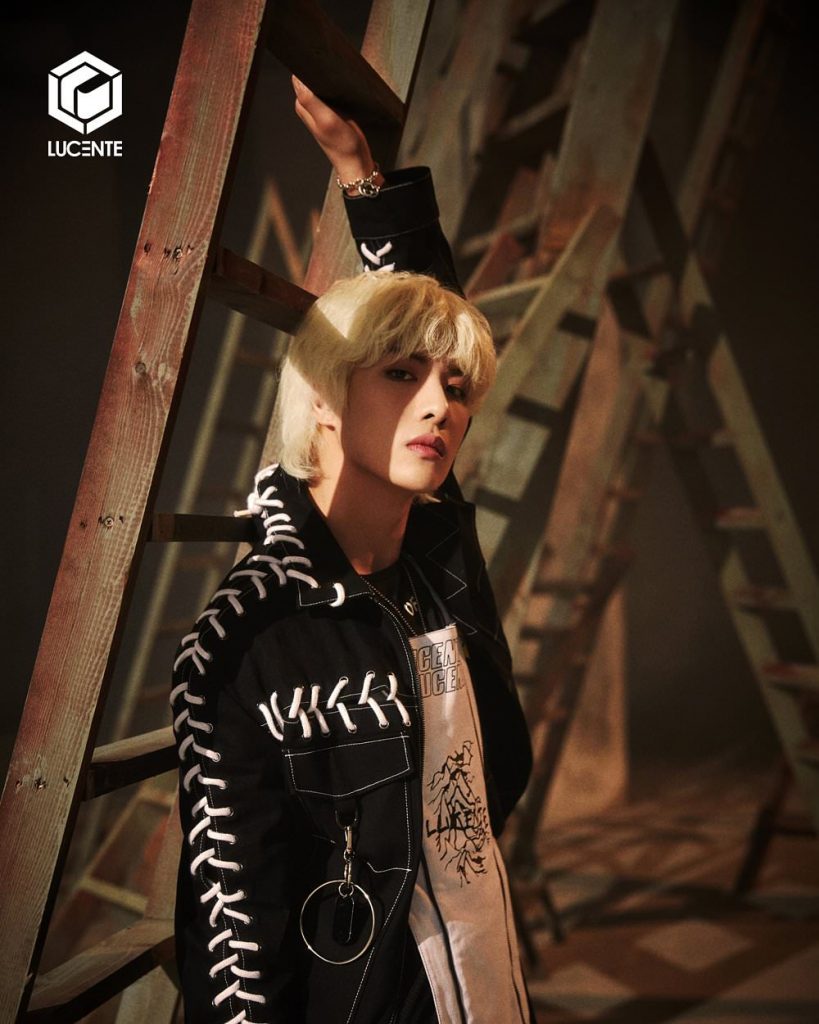 So, the final member is Park Ha. He looks amazing in the dark with the light shining through. He gives just as a cool look as the rest of his members. He knows how to pose and fans are definitely enjoying this kind of concept they are going for.

There is a total of 6 tracks including the title track, ‘Your Difference‘, the intro track, ‘Universe‘, ‘Close Love‘, ‘Falling Petals‘, ‘Answer‘ and ‘How About You?‘. The intro track is the best intro with its beat and how nice to works with their voice. It really sets it up for a great album ahead.

‘Close Love‘ is a beautiful track that brings out their synth sounds while enhancing the beauty of their voice. ‘Your Difference‘ is also quite fitting to be the title track since it is addictive to listen to. ‘Falling Petals‘ is a more soothing track to listen to and sounds like a ballad in comparison to the rest of this album.

‘Answer‘ has a more emotional side to it however it is still uses those loud beats to bring out the best in their music. Their final track is the most soothing track as it doesn’t focus on the beats of the track. It allows fans to focus solely on their voices and one can’t help but really relax to it.

Meanwhile, LUCENTE will make their debut with their first mini album, ‘The Big Dipper‘ on September 18th. Are you excited? Which track do you like the most? Let us know in the comments below!