LUCENTE has begun teasing for their upcoming debut with ‘The Big Dipper‘. They have not only revealed the individual teasers, they have also dropped the voice teasers and the MV teaser. So, check it out below! 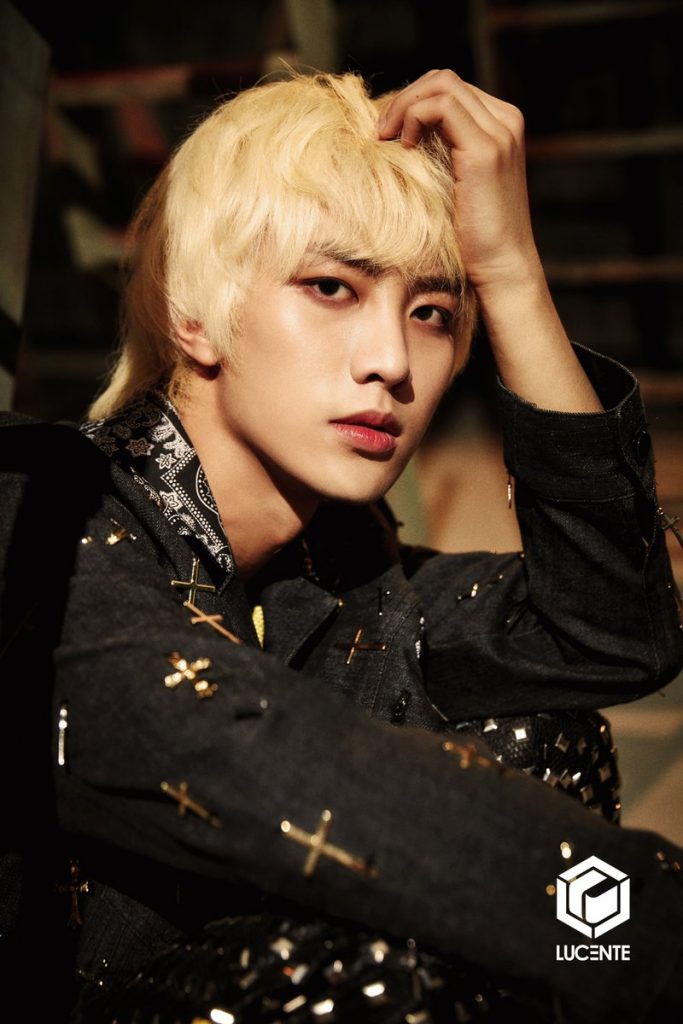 So, we have Z.Hoo first up. We get to see a cool side of him as he poses so cooly for the camera. The way he looks at the camera surely has fans melting. Furthermore, his voice is definitely a perfect match since it too makes fans melt so much. One thing to note is that next to his member image caption, there is a Greek symbol. What could this mean? 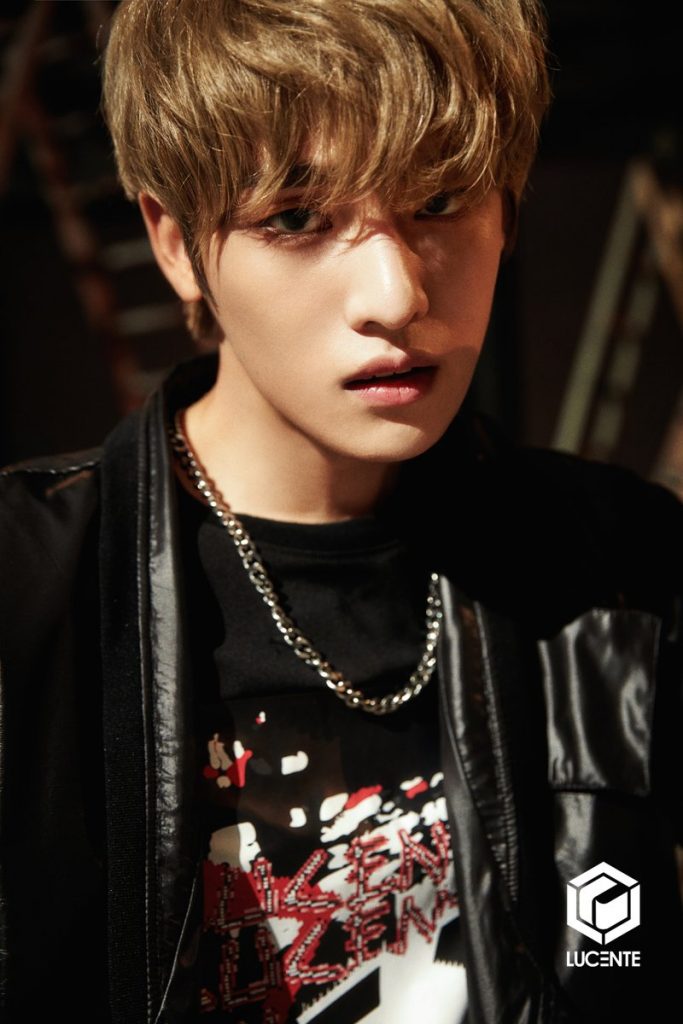 We have Bao next and he is also seen wearing a dark outfit. in particular, the way he looks at the camera surely has your heart pounding. It looks like the group is going for a bad boy look. This kind of concept goes well with Bao. Meanwhile, his voice is so nice to listen to and really has fans melting as well! 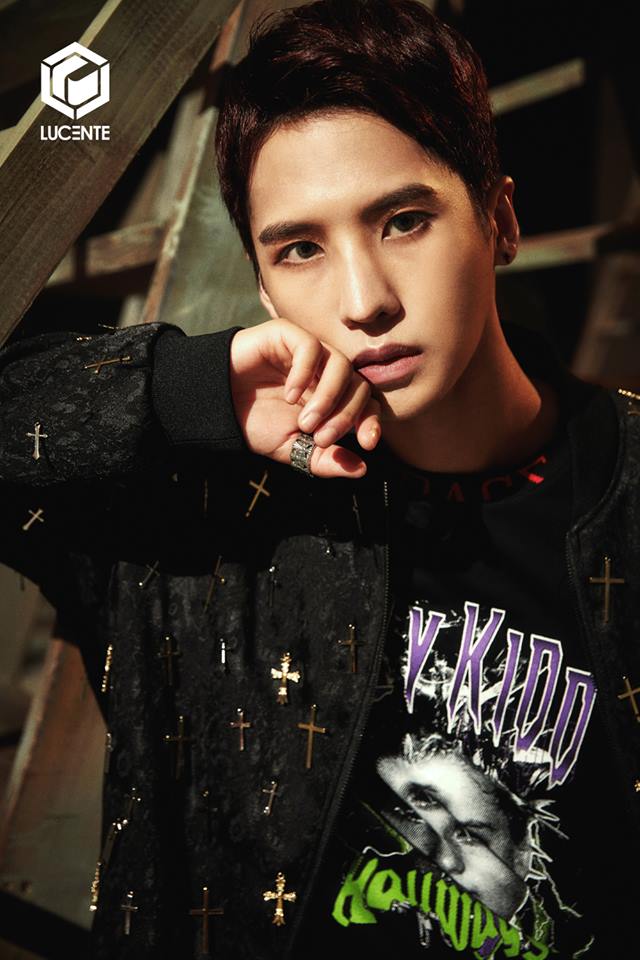 The next member to be revealed is Hero. He has an outfit that is strong and bold just like his looks. They all are seen staring at the camera making it difficult for fans to choose a bias! We will now have to wait for his voice teaser!

Meanwhile, the music video teaser is just as intense as people have thought it to be. It is dark with beautiful lighting effects that help enhance the mood. One can surely get excited for this debut!

LUCENTE is set to make their hot debut on September 18th. Are you ready? Let us know in the comments below!