One of the year’s most anticipated movies, “20’s Once Again” is being released in North America! The film stars Luhan, former member of the K-pop group EXO as Xiang Qian Jin and the award winning actress Yang Zi Shan (So Young) as Meng Jun.

The actors of “20’s Once Again” represent some of the brightest young actors in Chinese film industry. Yang Zi Shan gained critical acclaim for her role in 2013 film “So Young”, wich describes college students struggling with relationships and their youth. While Yang had no formal training as an actress, her raw talent has made her one of the most recognized young actresses in China.

After departing from EXO, Luhan is set to establish a new career in acting in his native China. In this film he portrays Xiang Qian Jin, a cute, musically talented yet slightly clueless young man who unknowingly falls in love with his younger grandmother.

This film is a romantic comedy and captures Shen Meng Jun, an older woman, reminiscing about her life with a local photographer as he is taking her funeral photo. Unknowingly, the photography studio that she is in becomes a time warping room that magically transforms Meng Jun into a beautiful and lively young woman. Fascinated with her new-found youth, 20 year old Jun takes every chance she gets to live out her dream of becoming famous singer and finding true love.

We bring you some exclusive stills from the movie. 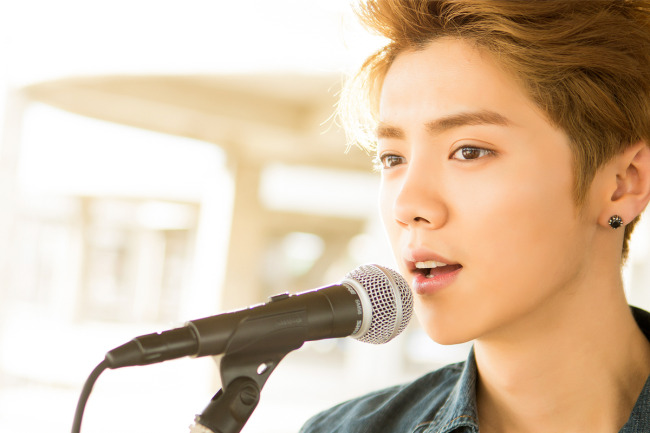 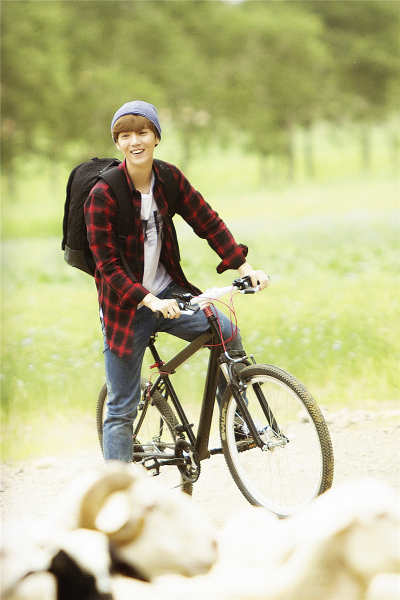 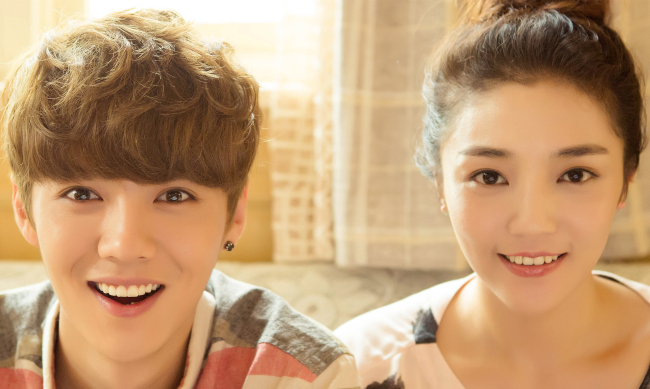 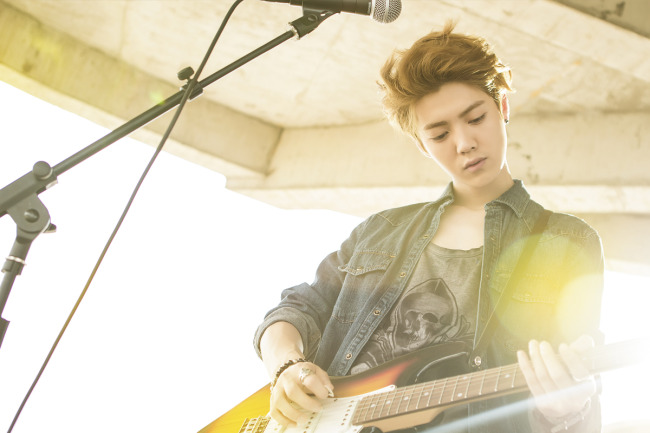 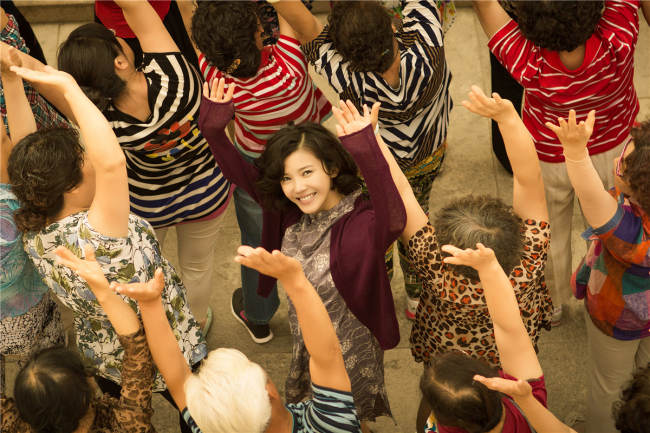 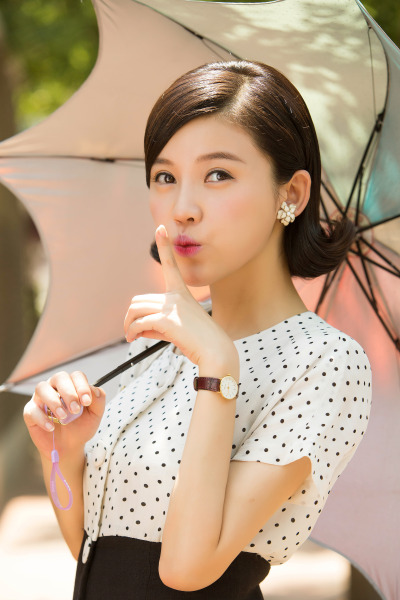 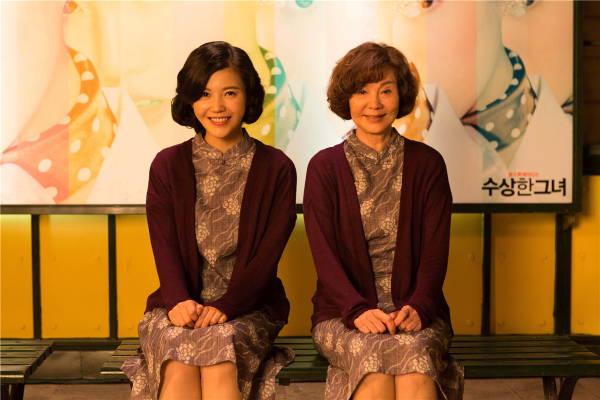 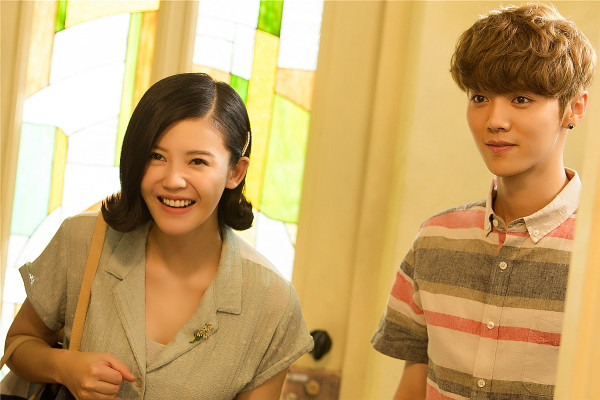 “20 Once Again” embodies the innovative ideas and work of the Chinese Film Industry with its eloquent delivery of love, faith and humor. Starring some of the top actors and musicians in the entertainment industry this movie adds to Leste Chen’s well-known acclaim for producing excellent romantic stories. As a successful young director, Leste Chen’s passion for film is shown throughout the movie as he contrasts the many phases of human life and persuades viewers to believe in the power of their dreams despite the circumstance.

“20 Once Again” is presented, produced and distributed by CJ Entertainment. The film will premiere in major market theaters across the country.  Check your local listings or visit C-J Entertainment for more details.

We bring you exciting trailer with english subtitles, check it out!