Lunafly‘s Maknae Yun has announced his solo debut for this month! He has given fans a heads up through his official Instagram where he will be debuting with his first single! 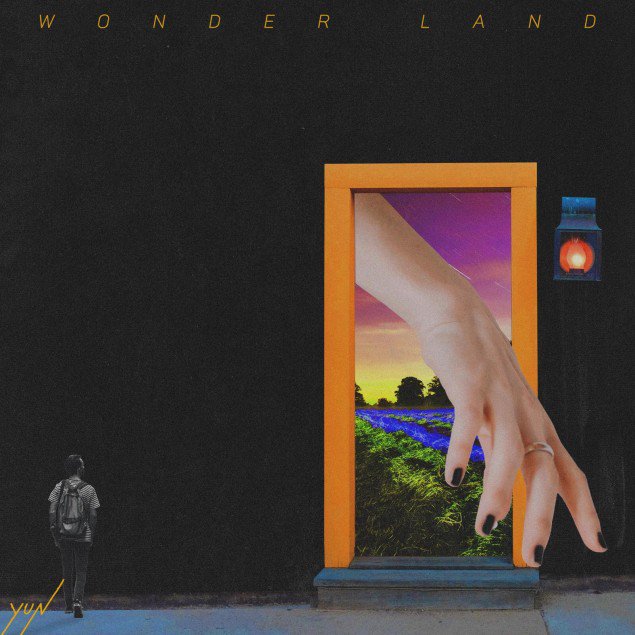 Yun has released the album cover for his solo single. It will be titled ‘Wonderland‘. Lunafly hasn’t released any album since their single album, ‘Unlike You‘ last year. So, it is definitely exciting to see Yun having his solo debut! From the album cover, it already has fans curious as to how this single will turn out and what type of concept Yun will do!

Yun’s solo single will be released on the 21st of February so be sure to stay tune to Officially Kmusic for more updates on Yun’s solo debut!

Scroll for more
Tap
VAV Gives Fans An Opportunity To Hear A Preview Of ‘Dance With Me’
B.A.P To Make A Comeback With 6th Album ‘ROSE’
Scroll
Loading Comments...