Beyond Ent have announced that in addition to the previous released Platinum, Special, Early Bird and Door tickets they will also be releasing limited M.V.P tickets. 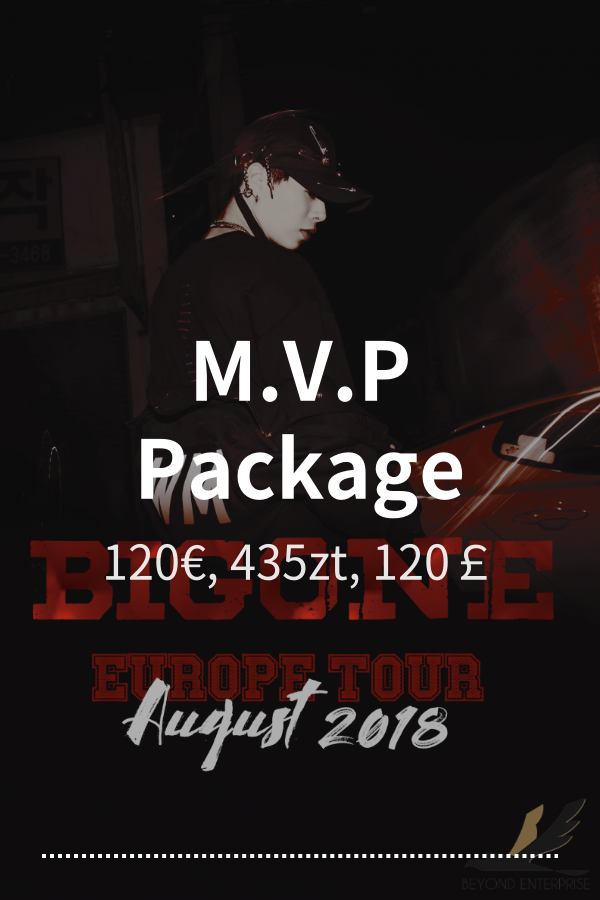 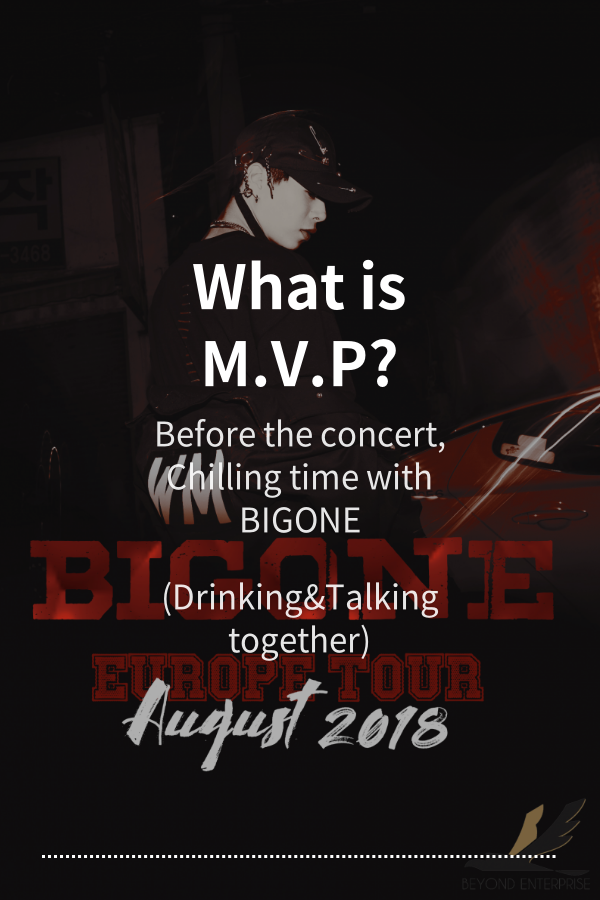 For any fans of BIGONE this is an unmissable opportunity.

Tickets are already on sale, you can follow the links on Beyond Ent’s Facebook page to find out more.