Infamous rapper, Mad Clown, will be featuring on the debut track of the new girl hip hop group Rubber Soul, as well as feature in the music video. The rapper met Rubber Soul through Jinsil of Mad Soul Child, who featured in his recent track, ‘Fire‘. 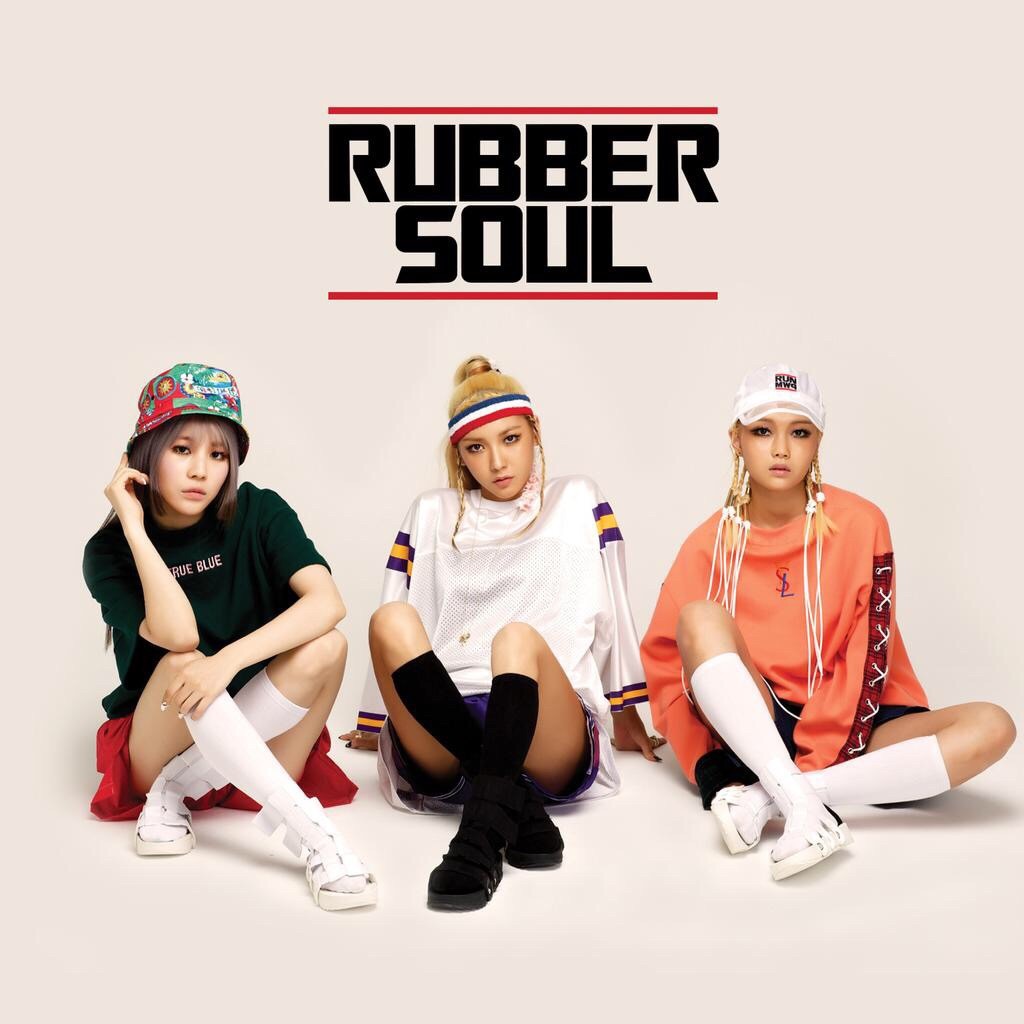 The group is set to debut on February 13th, with the song ‘Life‘. Stay tuned with Officially Kmusic for information on their official debut!