MADTOWN’s Lee Geon will be back as a solo artist!

MADTOWN’s Lee Geon will be back as a solo artist!

Yes, that is right! MADTOWN‘s Lee Geon is going to come back as a solo artist! 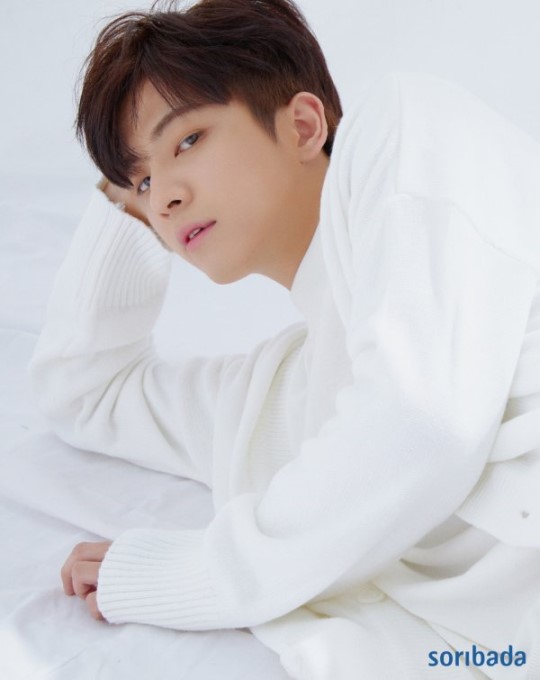 In particular, on October 4th, Lee Geon will be joining his new agency, Soribada. They have released the following statement: “We have signed an exclusive contract with Lee Geon. He will be able to show off his unique colours which he wasn’t able to showcase in his group activities. We won’t be holding back in giving our all to him as we want him to succeed.“

Lee Geon had also revealed a statement that says “Thank you to all the fans who have waited for a long time. I will pay back with good music.”

He had made his debut with MADTOWN in 2014 and made his appearance on The UNIT! We can’t wait to see what he will showcase!